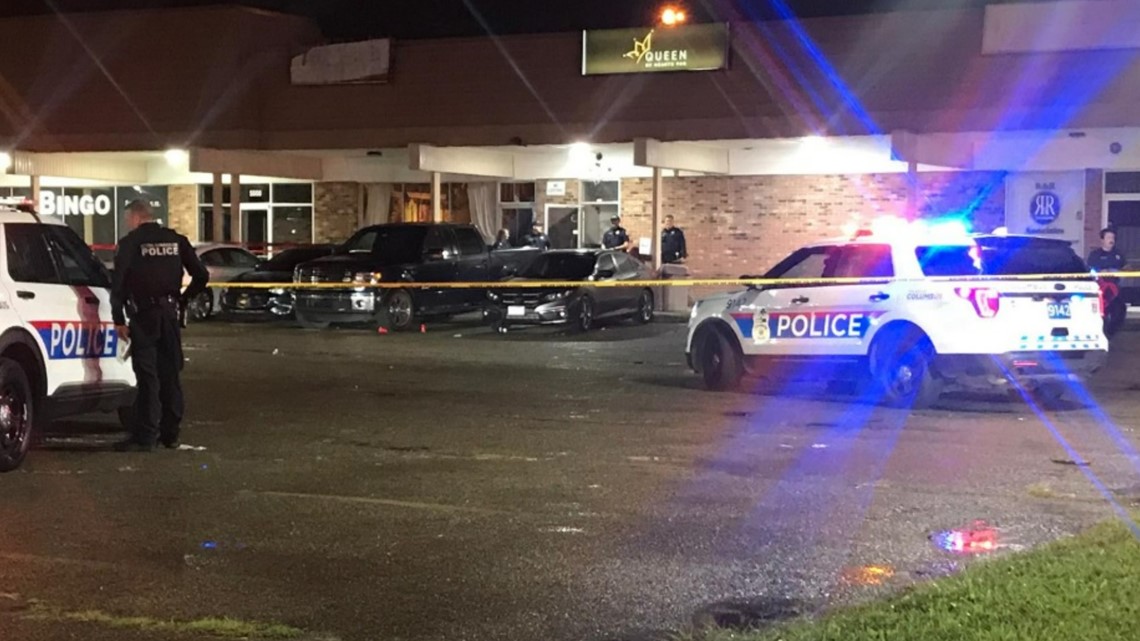 The deceased victims are a woman and two men.

COLUMBUS, Ohio – Three people died and several others were injured in multiple shootings that occurred overnight in Columbus.

Officers responded to a shooting at the Queen of Hearts Pub located at 5512 East Livingston Avenue around 4:30 a.m. Sunday.

Police say two women were shot inside the pub. One of the victims was pronounced dead at the scene at 4:47 a.m. His name has not been released. The second woman who was shot was taken to hospital and is in critical condition. A third person showed up at the hospital and said they were also shot at the bar. This person is described as stable.

At least one person has been detained in this case.

At 12:53 a.m. Sunday, officers attended a reported shooting in the 1200 block of East 18th Avenue. Police found a dead man. The man was pronounced dead shortly after 1 a.m. He has not yet been identified. One person has been arrested and is cooperating with authorities.

One person was killed and three others were injured following a shooting near a motorcycle club in east Columbus on Saturday night.

Officers attended the area of ​​East 5th and Osborn Avenues during a reported shooting around 11:05 p.m.

When the police arrived, they found a shot man. He was taken to Grant Medical Center, where he was pronounced dead. The victim has been identified as Trevor Seymour, 52.

Police say three other men were also shot and went to OSU East for treatment. They have all been released.

Police have not shared any information about a suspect in the case.

The fatal motorcycle club shooting was one of three police investigated in less than an hour Saturday night in Columbus.

Police responded to a shooting at 10:44 p.m. at an apartment complex near Weybridge Road and Bridgeway Circle in northwest Columbus. One victim was shot in the leg. This individual was taken to Riverside Medical Center and described as stable. One person has been arrested in connection with the shooting.

Officers investigated a third shooting around 11:20 p.m. on Alexander Lane, which is in east Columbus. According to the police, one person was taken to the National Children’s Hospital. The person’s condition was described as stable.

Another shooting occurred Saturday afternoon in west Columbus where a 15-year-old was shot dead during a robbery.