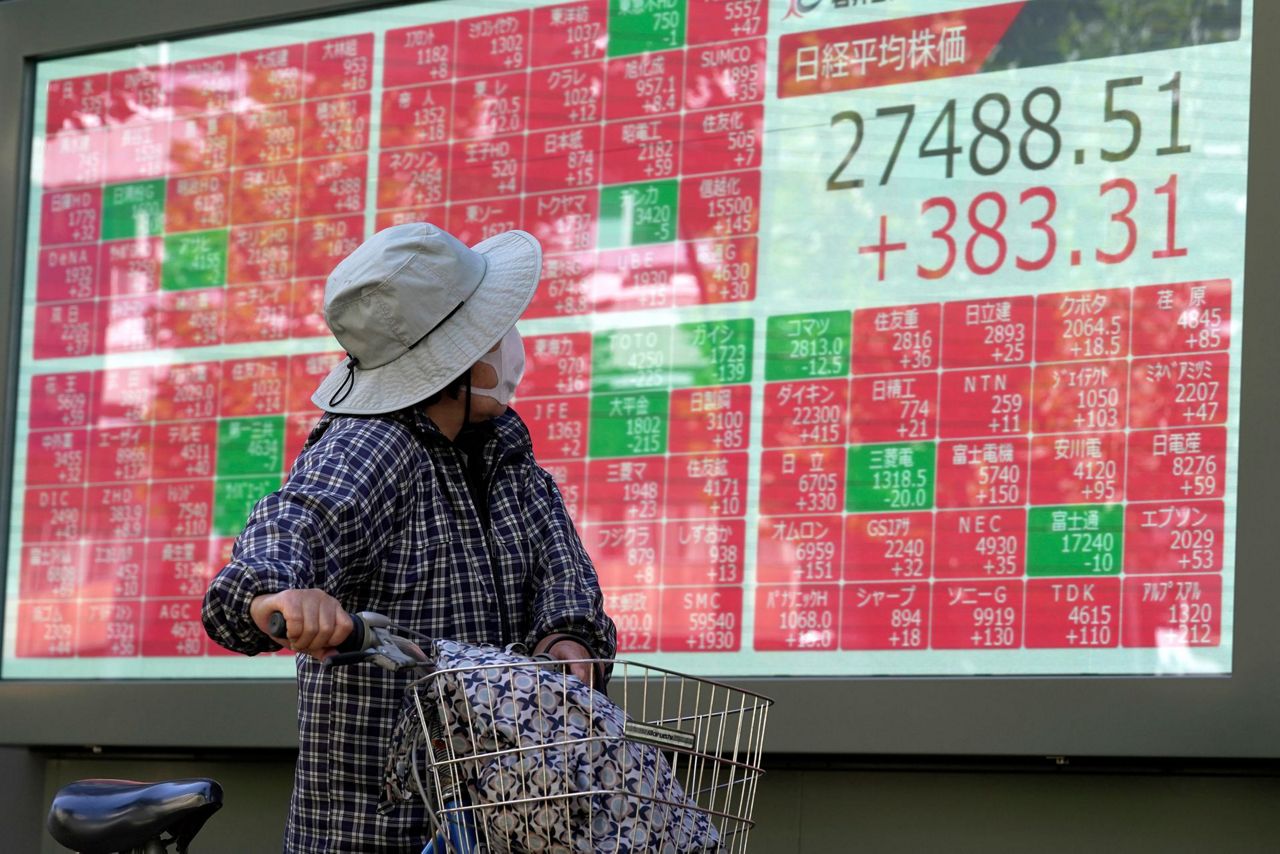 Asian markets up ahead of Fed rate decision

Wall Street futures were pointing slightly lower and global stock markets were mixed on Monday ahead of what is expected to be a move by the Federal Reserve this week to raise interest rates again.

The Fed is widely expected at this week’s meeting to announce another rate hike of 0.75 percentage points, three times its usual margin. Investors are looking for signs that officials are confident that past increases imposed to calm inflation, which is nearing a four-decade high, are working and that future increases could be lower.

Investors fear that rate hikes by the Fed and other central banks to calm inflation could tip the global economy into recession. The US central bank raised its benchmark lending rate to a range of 3% to 3.25% from near zero in March.

“Fed Chairman Jerome Powell’s tone will be important” after this week’s meeting, IG’s Yeap Jun Rong said in a report. Investors are looking for “increased concern about economic conditions” instead of the “current direct determination to control inflation”.

Core inflation, which excludes food and energy price volatility to show the underlying trend, accelerated to 5.1% from 4.9% in August. Powell and other Fed officials have said they are prepared to keep interest rates high until they are sure inflation is extinguished.

The government announced last week that the US economy returned to growth in the third quarter after contracting in the first half of 2022.

Stronger exports and consumer spending, supported by a healthy labor market, helped the economy grow at a better-than-expected 2.6% annual rate from July through September, according to the Commerce Department.

Wall Street ended last week higher after Apple and other big companies reported strong earnings and a closely watched gauge of inflation picked up pace in September. Among the companies reporting earnings this week are Pfizer, Uber, CVS Health and Starbucks.

The European Union’s statistics agency, Eurostat, announced on Monday that inflation had hit a new high in the 19 countries that use the euro, fueled by runaway natural gas and electricity prices due to of Russia’s war in Ukraine. According to Eurostat, annual inflation reached 10.7% in October.

Economic growth has also slowed ahead of what economists fear is a looming recession, largely due to higher prices sapping Europeans’ ability to spend.

In Asian trading, the Nikkei 225 in Tokyo gained 1.8% to 27,587.46 as the government announced retail sales rose in September, although industrial production weakened.