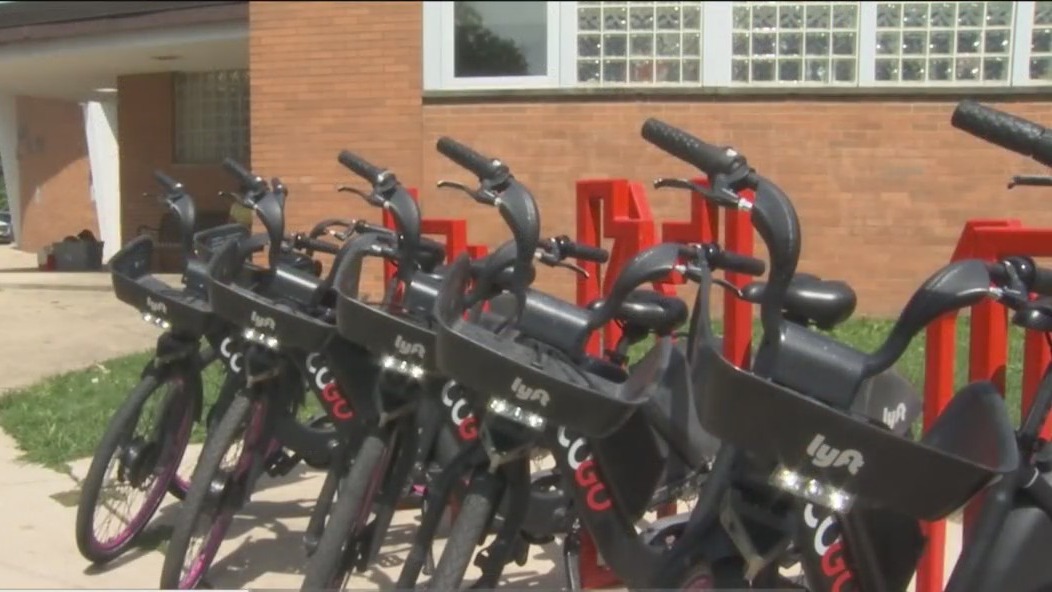 Bike rides strengthen the community on the south side of Columbus

COLUMBUS, Ohio (WCMH) — Cities across the country have felt the trauma of the COVID-19 pandemic and an increase in nationwide violence over the past two years.

A community in Columbus is working to build resilience to these traumas through a fun summer activity. The Columbus CARES Coalition hosted its first-ever bike ride in the South Side Resilience community.

“Health, strength, unity, community, support for our South Side,” are the qualities longtime South Side resident Debera Diggs hopes to see coming from these bike rides.

But building resilience within the community isn’t the only goal of these rides.

Best-Rated Mexican Restaurants in Columbus, According to Tripadvisor

Dr Beth Whitted said creating a connection through the community is essential for support. “It’s community, if people have a sense of community, they have people they can rely on when they have a need, or you just want to cry on someone’s shoulder,” Whitted said. .

The two-mile bike ride goes beyond united community members. The group makes stops at local social service offices in their community in an effort to show people where these resources are and how they can help.

Community bike rides like this have been started in Linden and because they are so successful, the CARES Coalition decided to bring them to the South Side.

Which universities in Ohio will need masks in the fall?

The first ride was supposed to be in early July, but due to the weather they had to cancel two weeks in a row.

There are still two upcoming rides for the community to get involved in: August 6 and August 13 at 11:30 a.m.

The group meets at the Barack Community Center. If you don’t have a bike, CoGo provides a limited number of bikes for these rides. The Coalition asks you to come early if you need a CoGo bike.