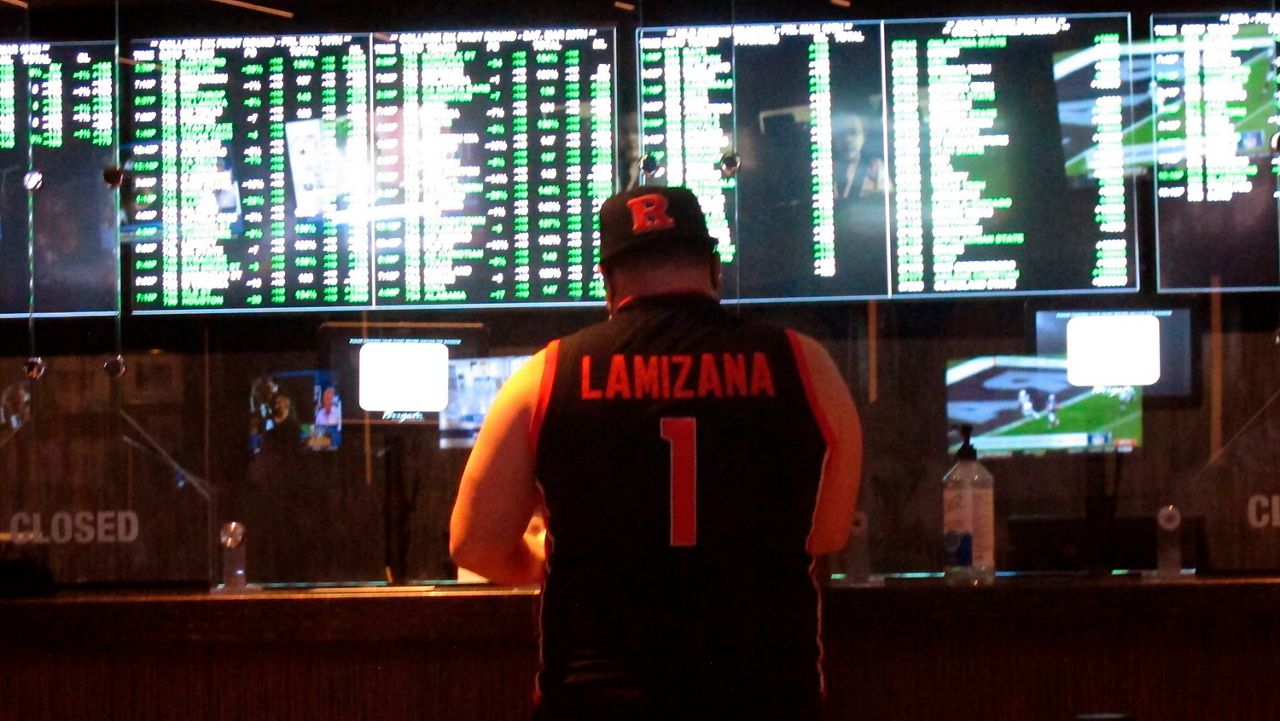 The bill was approved by the Senate on Wednesday and sent to the House for consideration. It allocates the 30 sports books in total to counties based on population. If professional sports teams in Cleveland, Columbus and Cincinnati all decided to apply for licenses, casinos and racinos in Cuyahoga, Franklin and Hamilton counties would be excluded from the sports betting window of opportunity in the Senate bill.

Cuyahoga County, which includes Cleveland, for example, has three professional sports teams as well as a downtown casino and a suburban racino.

â€œAn artificial cap that locks in gaming companies in the biggest, most populous counties doesn’t make a whole lot of sense,â€ Reinhard said. â€œWe know how to do it. This is the case we are in. We will work with all parties to ensure that this cap is addressed.

The Ohio Professional Sports Coalition, which represents professional teams and the Memorial Tournament, an annual golf tournament outside of Columbus, released a statement Thursday that the Senate bill provides “fair access opportunities to market to professional sports organizations in Ohio, which produce the games. that make sports betting possible.

Co-sponsor Senator Niraj Antani, a Republican from Miamisburg, criticized the state’s casino organizations in an interview on Thursday.

â€œProfessional sports teams are businesses like any other,â€ said Antani. â€œThey did not forcibly enter Ohio through a constitutional amendment. The casinos lobbied a lot, more than anyone else. If they had what they wanted, they would be the only ones in this bill.

The professional sports coalition also pushed for some of the action.

Curt Steiner, spokesperson for the professional sports coalition, said on Friday he could not comment on individual team or tournament plans regarding licensing. He pointed to a statement released in April, before Senate legislation was introduced, that coalition members advocated that each control retail sports betting “on or near the applicable sports venue.”

The statement also pointed out that there are sports books being developed on or near sports venues in other states.

The Memorial Tournament would be an odd place to host a bookie considering that the tournament takes place once a year at a private club in the upscale suburb of Columbus in Dublin.

It is likely that the House will ask for many changes to the Senate version. Rep. Bill Seitz, a Republican from Cincinnati, said the House did not write its own version because it expected to work with the Senate when drafting the bill, which he said did not did not take place.

Seitz is unhappy that the Senate version excludes a casino and a racino in Hamilton County, which is entitled to two “Class B” physical licenses in the Senate bill, if the Cincinnati Reds and Bengals go. both applied.

â€œYou are artificially limiting the ability of logical places to get a Class B license with that limit per county,â€ he said.

This story corrects the spelling of Senator Niraj Antani’s name.