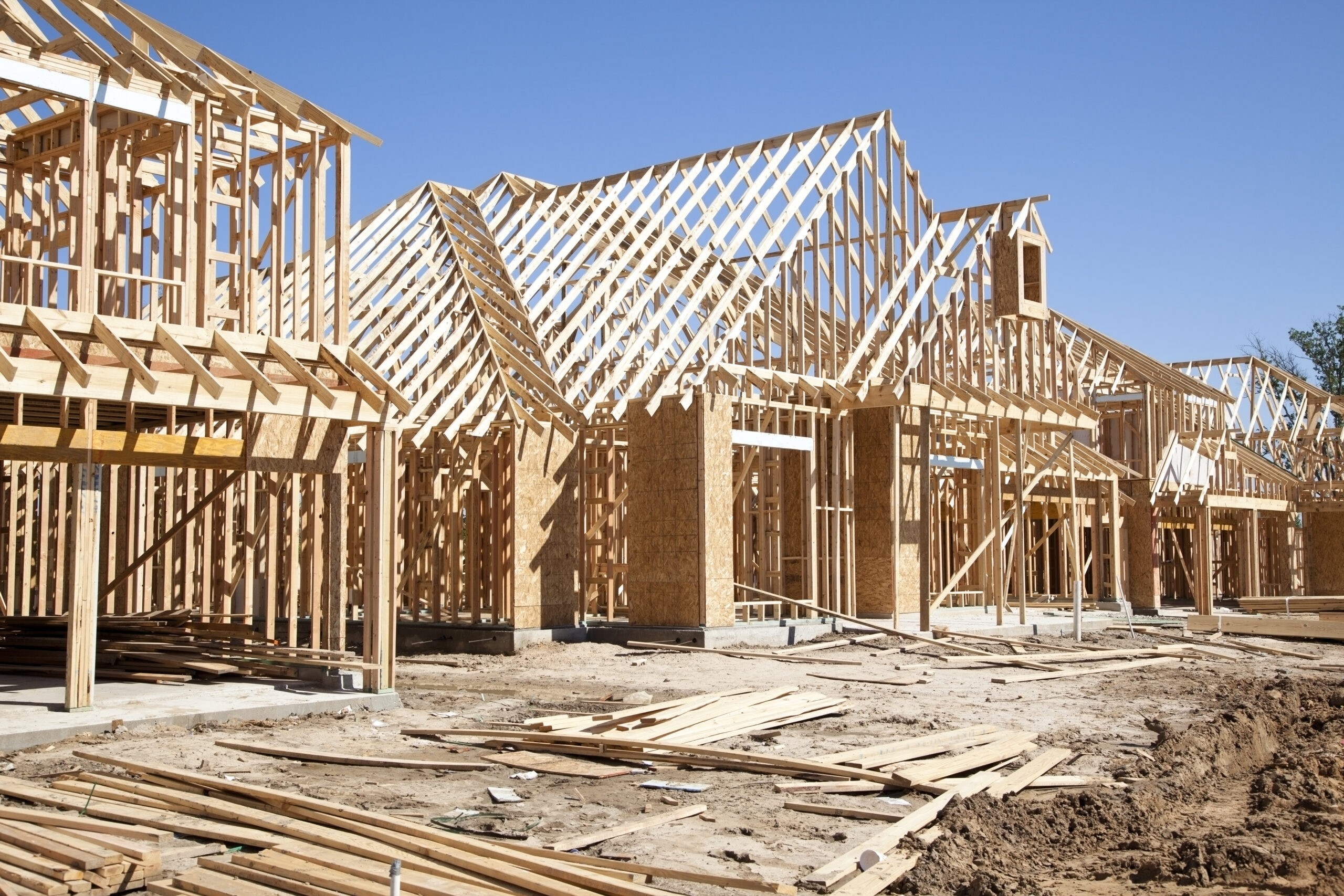 This story was originally published by Stateline.

Some cities and states are trying to boost black homeownership, which has fallen to a 60-year low even before the economic turmoil caused by the COVID-19 pandemic.

Black home ownership fell in 2019 to 40.6%, down from the 2004 peak of 49.7%. The rate has rebounded somewhat since then, but advocates remain appalled at how, decades after the 1968 Fair Housing Act, black families are still struggling to become homeowners at the same rate as their white peers.

“To see Black homeownership lower than the previous generation is shocking, given what previous generations have faced,” said Janneke Ratcliffe, vice president of the Housing Finance Policy Center of the Urban Institute in Washington, DC.

The persistence of redlining, the Great Recession, gentrification and the growing number of homes reclaimed by investors have all contributed to a growing disparity between black and white homeownership, which is greater now than ever before. it wasn’t in the early 1960s, before the 1968 Fair. Housing Act and other civil rights legislation.

The Urban Institute works with cities in a dozen states and the District of Columbia on strategies to restore black homeownership. Among them are financial assistance for black homebuyers to help cover down payments and closing costs, and support for current homeowners facing foreclosure.

The gap between white and black homeownership rates is wider today than it was in 1960, when housing discrimination was rampant and legal, according to data from the US Census Bureau. In 2022, 74.6% of white households owned their homes, compared to 45.3% of black households, a difference of more than 29 points. In 1960, the homeownership rate for whites was 65% and that for blacks 38%, a difference of 27 points.

Recent complaints against banks accused of denying loans to buyers in predominantly black and Hispanic neighborhoods illustrate the barriers that exist.

Last month, for example, New Jersey-based Lakeland Bank set up a $12 million homeownership fund as part of a settlement with the US Department of Justice, which had accused of redlining. The bank has not admitted wrongdoing, but it has agreed to increase mortgage lending in communities of color following a seven-year federal investigation into its lending practices.

Over the past year, the Justice Department has negotiated similar settlements with lenders in Houston, Memphis and Philadelphia.

Earlier this month in Washington, D.C., Mayor Muriel Bowser, a Democrat, unveiled a plan that aims to add 20,000 black households to the city’s homeownership ranks by 2030. Among other strategies, the city will use $10 million to create a public-private fund that would make homes more affordable for Black families; helping residents transfer their homes to their children and heirs; and expedite zoning and permitting for affordable housing.

“We know that if we can close that gap, we can increase black wealth in our city,” Bowser said at an Oct. 3 news conference. “We know this is the way to pass on generational wealth.”

Brittany Freeman of Washington, D.C., speaking at Bowser’s press conference, said she grew up in transitional housing for homeless people in the district and got help from the government before graduating from college and using a city-sponsored down payment and closing cost assistance to purchase a home.

Down payment assistance is the most important help black homebuyers need, Ratcliffe said. With longer histories of homeownership, white families are more likely to financially help their children buy homes, she said.

Some of the Washington, DC strategies target all families, regardless of race. Others, such as bridging loans to prevent foreclosure and money for renovations, are targeted specifically at black homeowners. The task force that made the recommendations has asked for a legal review to make sure these preferences are legal. City hall did not respond. Stateline inquiries about the status of this review.

“Discrimination based on skin color is simply unacceptable. This remains true even when intended to benefit minorities,” wrote a dozen GOP senators in a July letter.

Black homeownership in the District of Columbia improved 1 point to 35% last year, down 3 points from 2010.

Black homeownership has not declined in all states over the past decade, and it has declined faster in some states than in others. Between 2010 and 2021, the percentage of black residents who own their homes increased by 3 points in New York and Delaware and by 2 points in South Carolina and Illinois, according to the Census Bureau’s American Community Survey.

Over the same period, black homeownership fell 3 points in Mississippi, Ohio, Tennessee, and Texas, as well as in the District of Columbia.

Last year, the city with the smallest black-white homeownership gap was Jersey City, New Jersey, a high-rental city where white homeownership was 32%, compared to 25% for black households. Detroit (59% to 50%) and Philadelphia (58% to 48%) also had relatively small gaps.

Recent price increases have made housing more unaffordable for black buyers, relative to their incomes, in California, Oregon and Utah, said Nadia Evangelou, senior economist at the National Association of Realtors, a trade group that has studied race and home affordability in a report this year.

The most affordable states for black families were Kansas, Maryland and West Virginia.

In Tennessee, the Housing Development Agency is working with mortgage bankers on the Convergence Memphis program, which aims to increase black homeownership in the Memphis area with more affordable housing and financial education. Organizers worked with the Urban Institute on the plan, according to Katie Fallon, senior policy officer at the institute. The group also contributed to Bowser’s plan.

Convergence Columbus in Ohio, which also worked with Urban, has similar goals and includes the Ohio Housing Finance Agency. An expansion to Philadelphia is planned for next year.

Stateline, an initiative of The Pew Charitable Trusts, provides daily reports and analysis on trends in state politics.