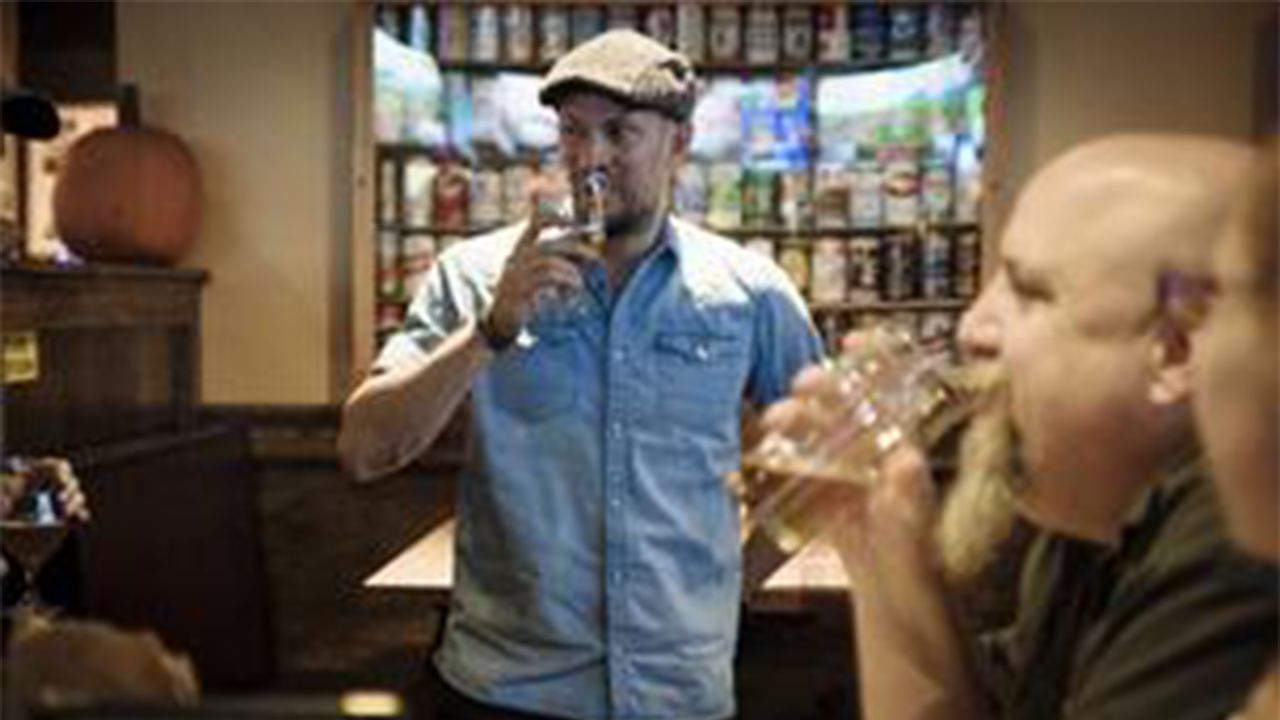 BrewDog culture back in spotlight amid allegations against founder

COLUMBUS, Ohio (COLUMBUS BUSINESS FIRST) – BrewDog is facing more criticism over its culture following a BBC report focused on the Scotland-based brewery, including several allegations related to events at its facilities from central Ohio.

The news program Disclosure featured BrewDog on their episode which aired January 24 in the UK.

While the episode touches on a variety of topics — from the company’s marketing tactics and its Equity for Punks crowdfunding program to co-founder James Watt’s personal investments — the issue of most local interest concerns behavior de Watt during the tour of operations in central Ohio and the United States.

BrewDog bases its US operations at Canal Winchester.

The BBC said it spoke with a dozen current and former American employees, and while there were no allegations of criminal behavior towards women, those who were interviewed said Watt behaved “in inappropriate way” in many ways.

According to the BBC, two employees said they saw Watt kiss and put his hand on a woman’s shirt at the BrewDog location in Franklinton. Other interviewees said female employees were encouraged by co-workers to dress in a way that wouldn’t attract Watt’s attention and one manager said he would schedule fewer women on nights he knew Watt would be. the.

Watt’s attorneys, both on the show and in an accompanying article published Monday, have denied the allegations against him.

In a statement sent to Columbus Business FirstBrewDog president Allan Leighton said the complaints about the US cases were investigated by an outside third party and “found to be without merit”.

“(Watt) has provided full assurance that the BBC’s claims are not accurate and are based on rumors and misinformation,” the statement said, although it also said Watt had “expressed considerable regret. if his manner in any way made the crew uncomfortable”. and that Watt is committed to improving his management style.

Following questions from Columbus Business FirstA company source said Watt recognized he needed to be aware of how his actions might make others feel and if employees felt uncomfortable or unsafe around him, that needed to change.

“The greatest shared experience of former staff members is a residual sense of fear,” the letter from that group read. “Afraid to talk about the atmosphere we’ve been put in and afraid of the repercussions even after we’ve left.”

Some staff who spoke to the BBC, including one of the founders of Punks With Purpose, reiterated that concern.

BrewDog previously outlined the various steps it was taking to improve the environment for employees, including a workplace code of conduct, which it admitted was the first time it had put ” a clear set of standards in one place”.

The brewery also launched an independently run hotline through which employees could report concerns.

“For those who were confident enough in their experience to participate in the (programme), we urge them to contact our HR team or use our independent ethics hotline so that we can listen and act,” said said Leighton.

In total, the BBC said it interviewed nearly 100 current and former BrewDog employees. The BBC program can be viewed in full here.

The BBC also reported that in 2016 and 2017, BrewDog sent beer to the United States that failed to properly declare all ingredients, which would be a violation of US laws.

A former employee quoted by the BBC said it was intentional. Watt, in a social media post last week, admitted the shipments had taken place, but called it a paperwork oversight.

Columbus Business First has yet to hear from the US Alcohol and Tobacco Tax & Trade Bureau about it, although the BBC noted that a three-year statute of limitations for any investigation has passed.