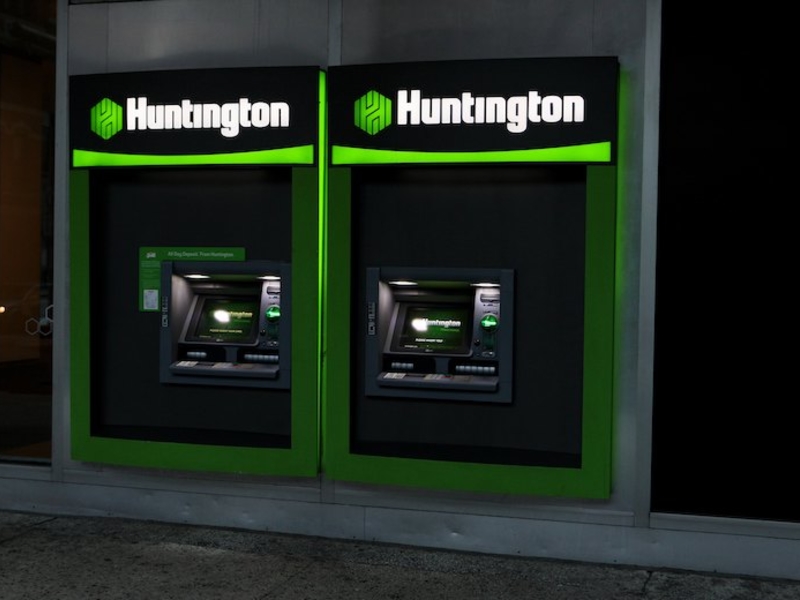 Chicago has lost most of its major local banks to out-of-town acquirers. But the industry remains highly fragmented compared to most other US metropolitan areas. Market leader Chase has less than a quarter of the deposit share in the Chicago area. In its home port of Columbus, Huntington leads with a 34% deposit share.

Unlike other bank CEOs the size of Huntington, Steinour’s ambitions are firmly rooted in the Midwest. Chicago is such a big market that he wants to tackle it.

Noting BMO Harris’ impending merger with San Francisco-based Bank of the West, Steinour said, “If we could double down in Chicago, we’d do it before we even got to California.

Asked about potential Chicago bank acquisitions, Steinour says it’s possible in the future. But for now, Huntington intends to join the TCF.

Many leaders of Huntington’s national business lines are based in Chicago, including its heads of commercial real estate lending, municipal bond financing, brokerage and inventory financing.

But to be a real player in Chicago, Huntington will have to compete with BMO Harris, Fifth Third, Chase, B of A, Wintrust and others for business loans in town. With its eyes set almost strictly on the Midwest, unlike many of these rivals, that focus might help.

BrewDog culture back in spotlight amid allegations against founder