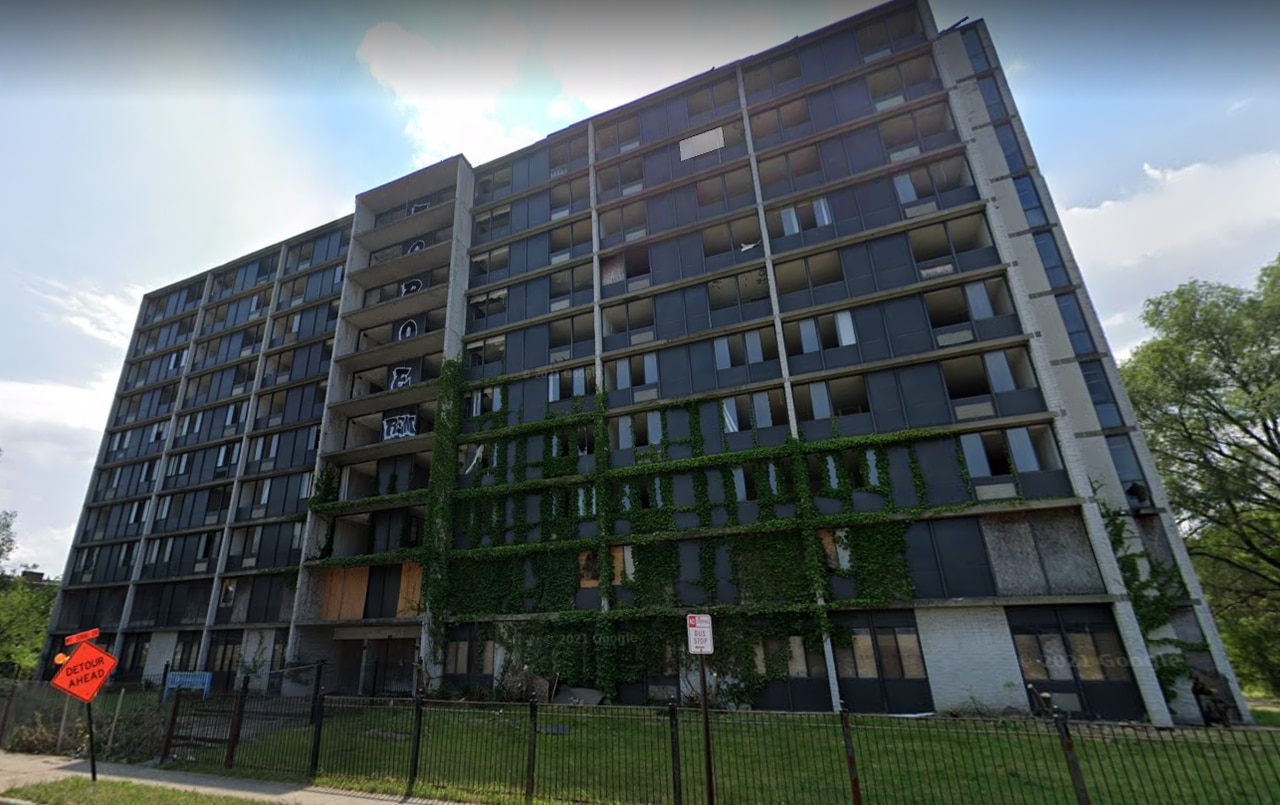 CLEVELAND, Ohio – Although a week earlier it refused to pass incumbent Mayor Frank Jackson’s omnibus plan to spend the first half of the city’s federal stimulus money, Cleveland City Council voted on Monday for four community and economic development projects that were part of Jackson’s original proposal. .

Cleveland City Council last week approved legislation authorizing Jackson’s plan for public safety, as some council members sought to begin the process of ordering ambulances and other vehicles. Council did not however authorize any of Jackson’s specific plans for community or economic development or demolition, leaving the proposed programs in motion.

In recent weeks, however, city leaders have quietly introduced stand-alone legislation for several proposals in Jackson’s original plan. The full council committee heard the new legislation for the first time on Monday, but had heard several presentations on the projects in recent months.

However, the council did not pass a new law submitted Friday by Jackson, who detailed $ 54.3 million in stimulus spending for community and economic development.

Items in the line were surprisingly similar to items in Jackson’s original omnibus plan, such as loan pools for small business and real estate development, home repair assistance, emergency rentals, and food aid, help with down payment and window subsidies.

Sharon Dumas, Jackson’s chief of staff and chief financial officer, told the council on Monday that the legislation was drafted “to address the council’s concerns about previous legislation.” She also stressed that the new legislation would ensure that the city is the entity that controls community and economic development programs.

Councilor Kerry McCormack described the new legislation as a “180” – going against council’s decision last week to vote against Jackson’s specific plans. He also stressed that under no circumstances would an outside organization take control of stimulus funds or development programs without the explicit permission of the council.

City Councilor Charles Slife criticized community development programs offered by the Jackson administration, which claim to target strategic areas but exclude many parts of the city, including poor neighborhoods. Slife also said the new legislation sought to undermine the will of the council.

“The elephant in the room is that the mayor’s administration is in its final weeks, and the optics of the mayor introducing a bill for the introduction and passage of our last meeting, removing any possibility of public comment. – which we worked hard to institute – and undermine the legislation we passed last week, I find that insulting, “Slife said.” For me, I see just an attempt to get what was wanted in the first place. â€¦ It looks more like a benevolent dictatorship than a representative democracy. “

Board chairman Kevin Kelley described the board as having a “gap in understanding” that it did not expect to close or remedy on Monday, so he decided to maintain the legislation until the new board starts in january.

â€œAnd if I’m not here, start without me,â€ Kelley joked, as he’s one of the board members who won’t be returning.