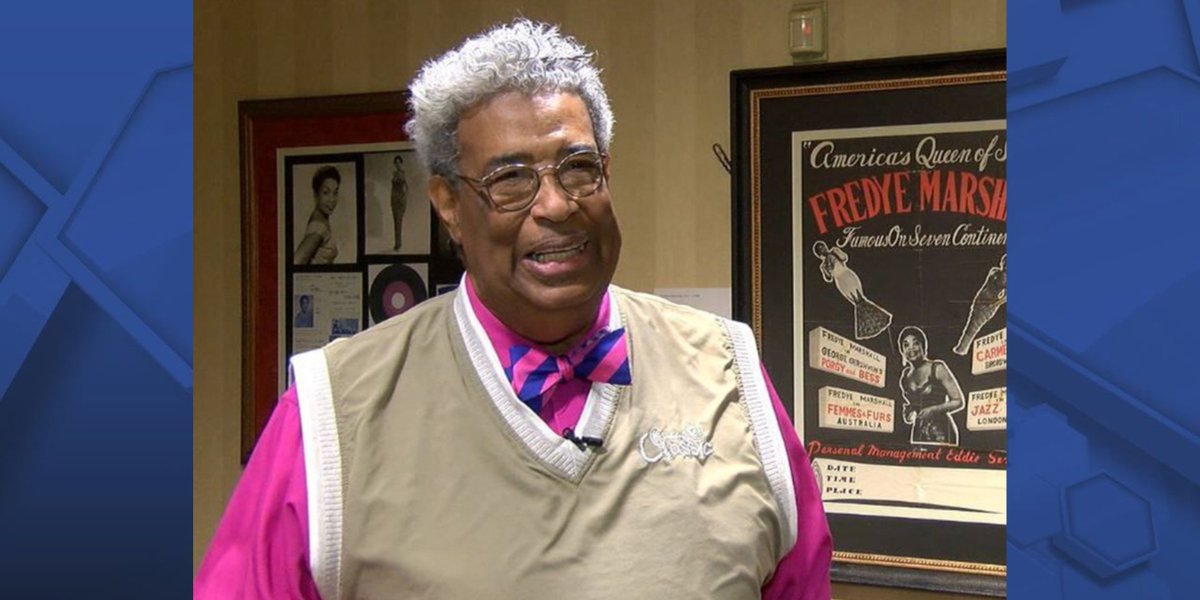 COLUMBUS, Ga. (WTVM) – Many people in the town of Fountain are mourning the death of Robert Anderson, who passed away last night. He accomplished a great deal in his lifetime, while keeping the city of Columbus at the forefront of his endeavors.

Robert Anderson died last night at his home at the age of 80. His daughter told me that he had been battling prostate cancer for over a decade. Beginning as a teacher, continuing his career as an executive at Synovus Bank and retiring from Citizens Trust Bank… Anderson will be greatly missed.

More than a man who simply had a passion for the people of Columbus, Anderson broke racial barriers… going from a teacher to a prominent bank executive at CB&T, now known as Synovus. He was the bank’s first black leader as senior vice president of government banking.

“The phone calls and messages we’ve had from so many people from so many segments of the community talking about the impact he’s had on their lives, whether it’s when he started CB&T ago many years, through his work in many organizations. who he worked with in the community…” Anderson said. “I think his legacy will impact generations to come…including the Fountain City Classic.”

Anderson was also a big advocate of giving back to young people. A member of the Omega Psi Phi fraternity, the Robert L. Anderson Purple and Gold Golf Tournament is named in his honor and has raised over $600,000 in college scholarships.

“Robert has been involved through his fraternity and through a number of organizations,” Columbus Mayor Skip Henderson said. “If he saw an opportunity that he should try to give back to the city of Columbus, he did it. He made life fun. He believed that life was about living and living in a way that offered good opportunities to others.

No word yet on funeral arrangements for Robert Anderson. We will be sure to share this information with you once the family has finalized funeral plans.