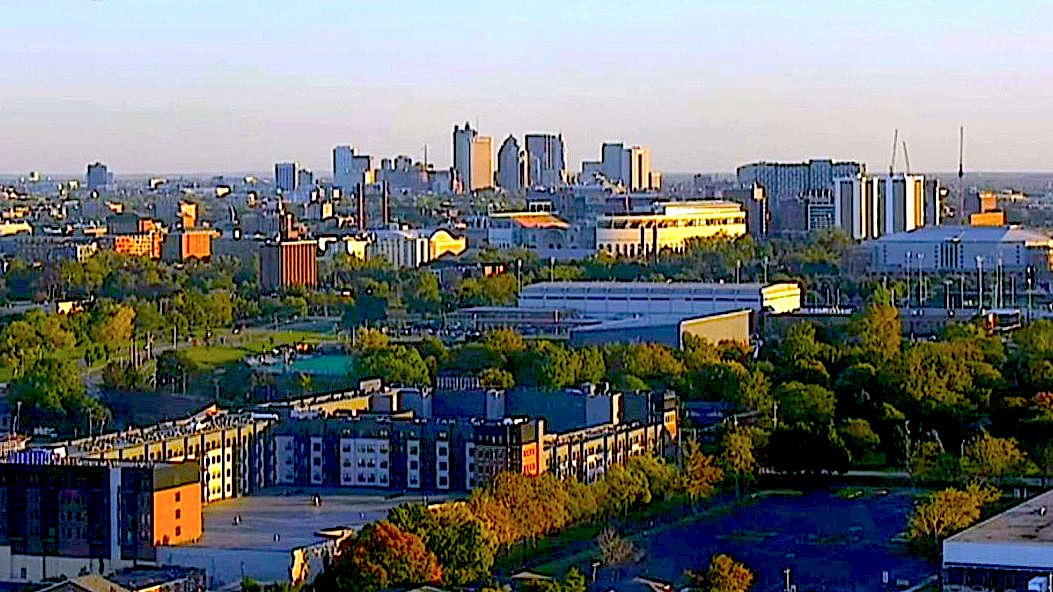 COLUMBUS, Ohio (WCMH) – Next month, residents of Columbus will be asked to vote on a bond package worth more than $1 billion that public officials say will improve safety, infrastructure and more from the city.

Voters can choose to say yes or no to several bond issues and charter changes in the city, which could lead to major changes in Columbus in several ways.

“We need to invest in ourselves and in our infrastructure,” Columbus Mayor Andrew Ginther said Monday.

WATCH: US Senate debate between Tim Ryan and JD Vance

Ginther is asking voters to consider approving a $1.5 billion bond package in November that he says is designed to improve city infrastructure and affordable housing.

“It’s a way for us to invest $1.5 billion in ourselves, to make our city safer, healthier, to provide more housing without raising taxes, and we think that’s really important,” he said.

Ginther and other city leaders said the package is important to sustaining the Columbus community for years to come.

“These issues affect how we are able to provide essential services to our residents, to keep our communities safe, to have culturally competent people in our service,” the Columbus City Council President said. , Shannon Hardin.

Hardin said that in addition to the five bond issues, there will also be three charter amendments in next month’s ballot.

The amendments will cover increased transparency in elections, as well as modernizing city administration and promoting more diverse recruitment in the city, according to Hardin.

The city leader said the package will not raise property taxes or impose new taxes, but instead will be funded through the American Rescue Plan Act.