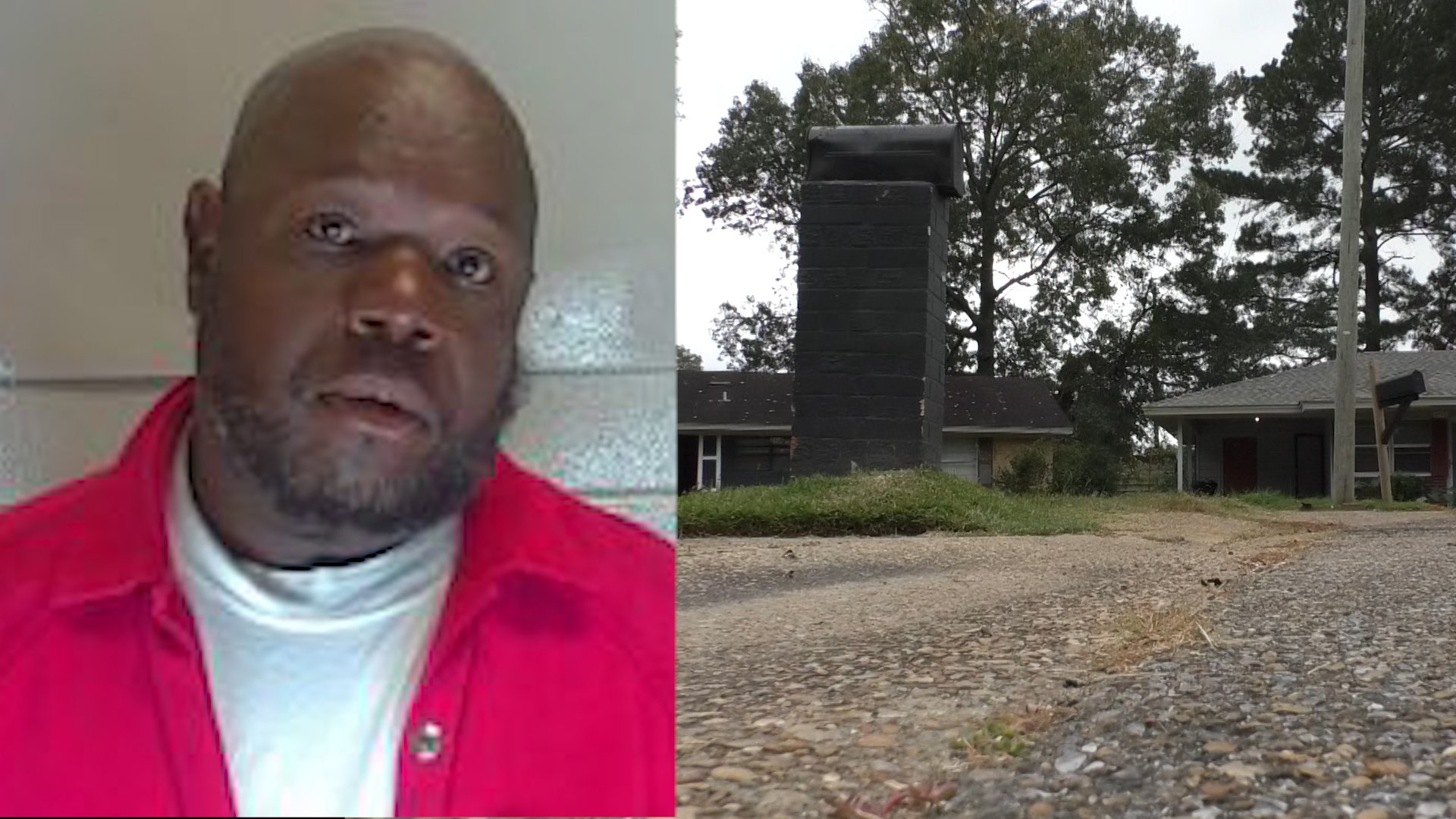 COLUMBUS, Mississippi (WCBI) – Police in Columbus said an argument between a man and the father of his stepdaughter’s unborn child turned fatal Sunday night.

“Upon arrival, officers saw a black man lying in the carport with a gunshot wound,” Police Chief Fred Shelton said.

Police said the two had an argument outside the house and Buckhalter was lying bleeding on the floor.

CPD was called to the scene at around 4:54 p.m. The gunshot victim was taken to Baptist Memorial Hospital where she later died. pic.twitter.com/AieJTrobPI

“From what we’re collecting now, as a preliminary point, it was about the child,” said Chief Shelton.

Investigators also uncovered a disagreement between Buckhalter and Macon’s wife on social media sometime before the incident.

“The victim and the mother-in-law had a conversation on Facebook,” the police chief said. “They were coming and going with each other on Facebook.”

Macon surrendered around 7:54 p.m. and is charged with murder.

“He surrendered to us and we took him into custody,” Chief Shelton said. “And we also recovered the gun that was used in the crime.”

A neighbor, who did not wish to be identified, said she believes better street lighting in the neighborhood could help prevent more shootings like this in the future.

“It makes me really sick and makes me sick to my heart when someone is killed like that,” she said.

While making an arrest, Chief Shelton says they are still asking the public for the Ring video of the shooting and calling Crime Stoppers (1-800-530-7151) with any other information that might help them in the ongoing investigation.