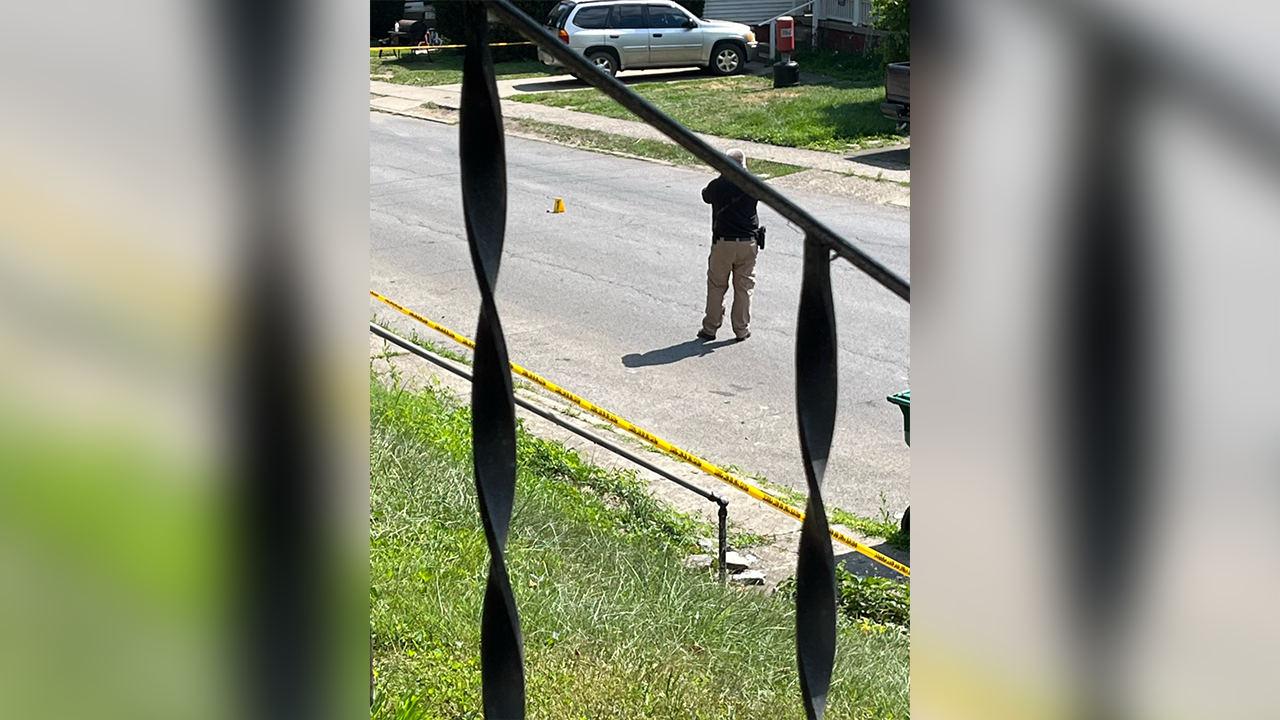 Columbus man arrested for shooting woman in Portsmouth on Friday

Portsmouth PD says it happened in the 1600 block of Mabert Road in Portsmouth, Ohio. Officers arrived at the scene and found a woman with gunshot wounds. She was transported to Southern Ohio Medical Center, where she was treated and released.

Two minors hospitalized after the Huntington shooting on Friday

Dontae Davon Owens, 42, of Columbus, has been arrested for felony assault, according to Portsmouth PD.

The department says other charges may come from the Scioto County grand jury.

UPDATE (8:41 p.m. Friday, July 22, 2022): A witness at the scene said the shooting occurred after an altercation between a person and a passenger in a vehicle.

They say the vehicle then drove away, returned and someone in the back seat fired a gun at a residence on Mabert Road.

PORTSMOUTH, OH (WOWK) – Police are investigating a shooting in the town of Portsmouth, Ohio.

Chief Brewer says the victim was taken to Southern Ohio Medical Center for treatment. Injuries are not life threatening.

Detectives are still on the scene. There is no word on a suspect at this time.

13 News has a team headed in this direction and will provide updates as soon as possible.