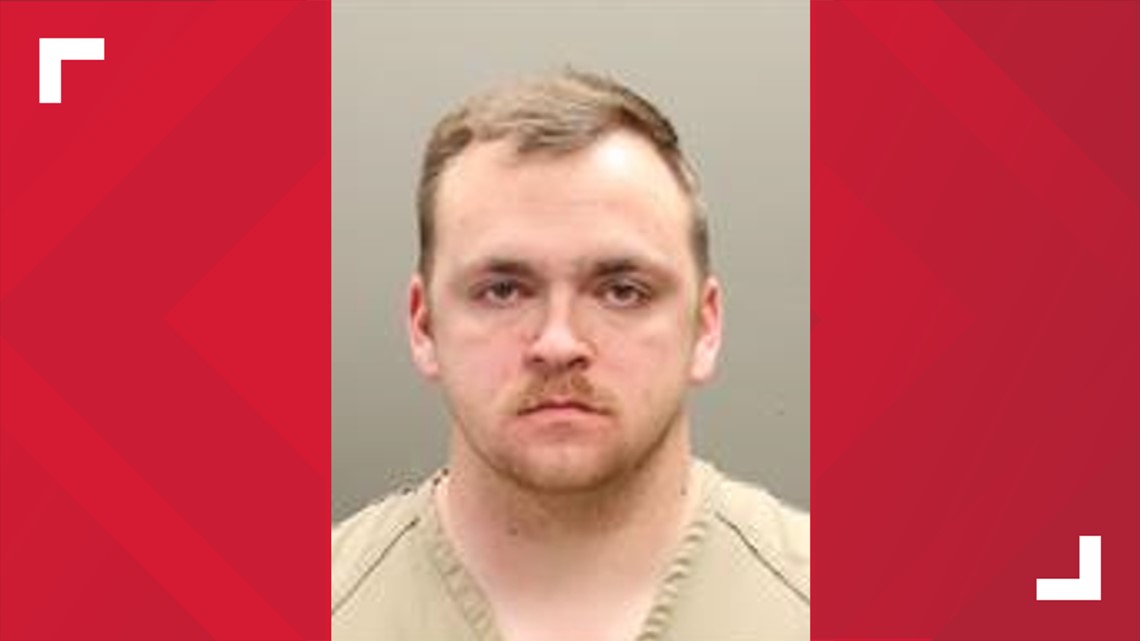 Thomas Develin, a former member of the Ohio National Guard, was arrested by federal agents for making and selling untraceable homemade weapons.

The U.S. Attorney’s Office for the Southern District of Ohio announced that federal agents arrested 24-year-old Thomas Devlin for making untraceable homemade weapons made in whole or in part with a 3D printer.

The U.S. Attorney’s Office said officers discovered more than 25 firearms in Develin’s residence and vehicle while executing a search warrant in March 2022.

Develin was indicted earlier this year after being accused of making anti-Semitic and violent statements while working as a private security guard for Columbus Torah Academy.

Develin was charged in the Franklin County Court of Common Pleas with two counts of threatening terrorism, tampering with evidence and two counts of possessing a dangerous prescription.

He was released on those charges in April after posting bail.

Develin is scheduled to appear in district court Wednesday afternoon regarding his federal charges.

Some medical debts are removed from US credit reports