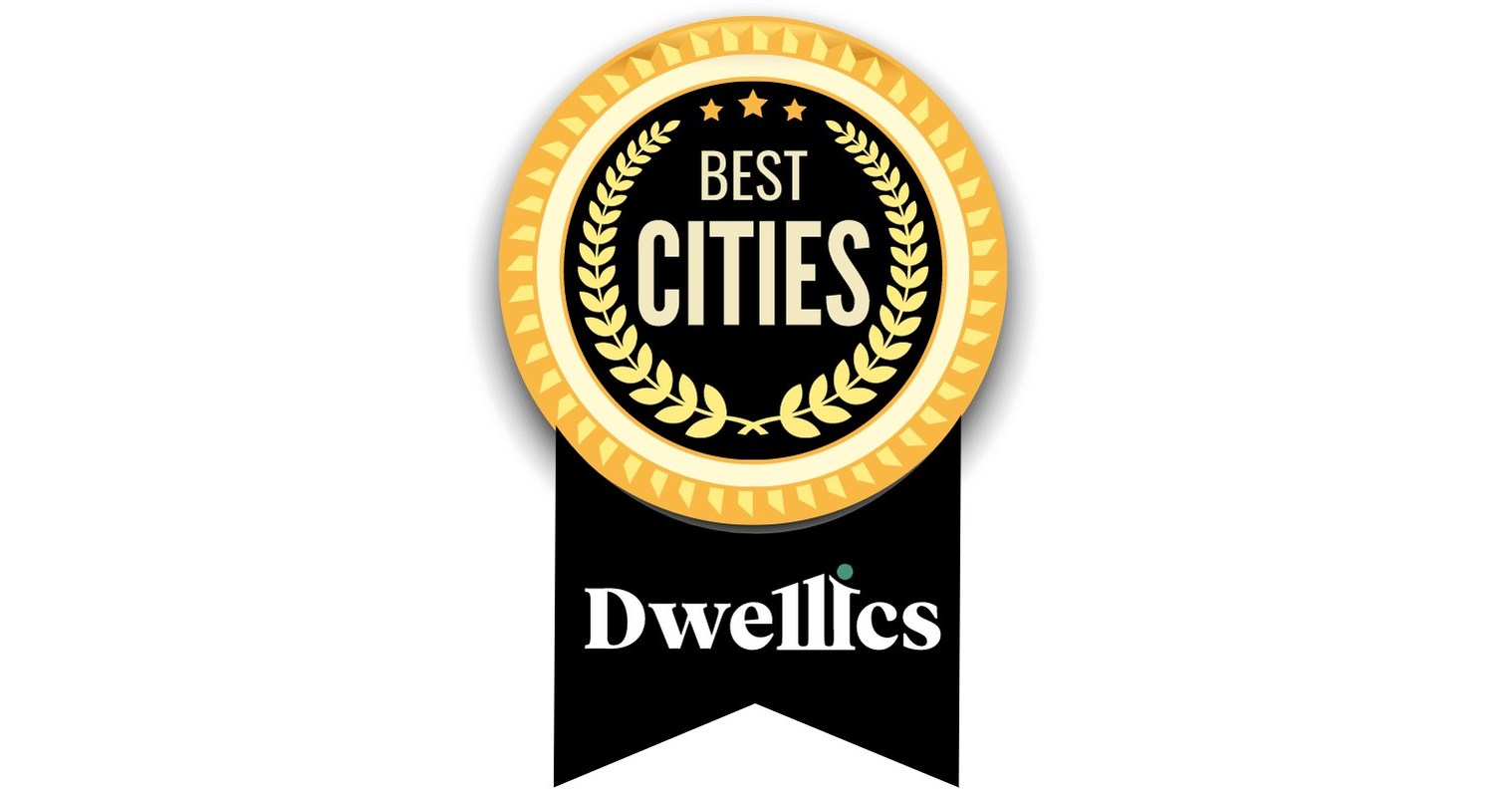 OAK PARK, CA., February 24, 2022 /PRNewswire/ — Dwellics, the authority on U.S. city data and personalized advice on where to move, today unveiled the 2022 report, Top 100: Best Cities to Raise a Family in the Midwest.

The report reveals several surprising trends, including Ohio surpassing all other states by scoring nine of the top ten positions on the list. Within the state, the Columbus cities in the New Albany metropolitan area (population 10,825) and Dublin (population 49,328) rank number one and two, respectively. However, from ohio the most populous cities were not on the list, reflecting the migration of American workers to smaller cities as the popularity and feasibility of remote work increases.

the Ohio cities that complete the report’s top ten include

Another report, by Upwork, the world’s largest job market, found that between 6.9% and 11.5% of US households intend to move in 2022, making Ohio a prime target for families looking to relocate to the Midwest.