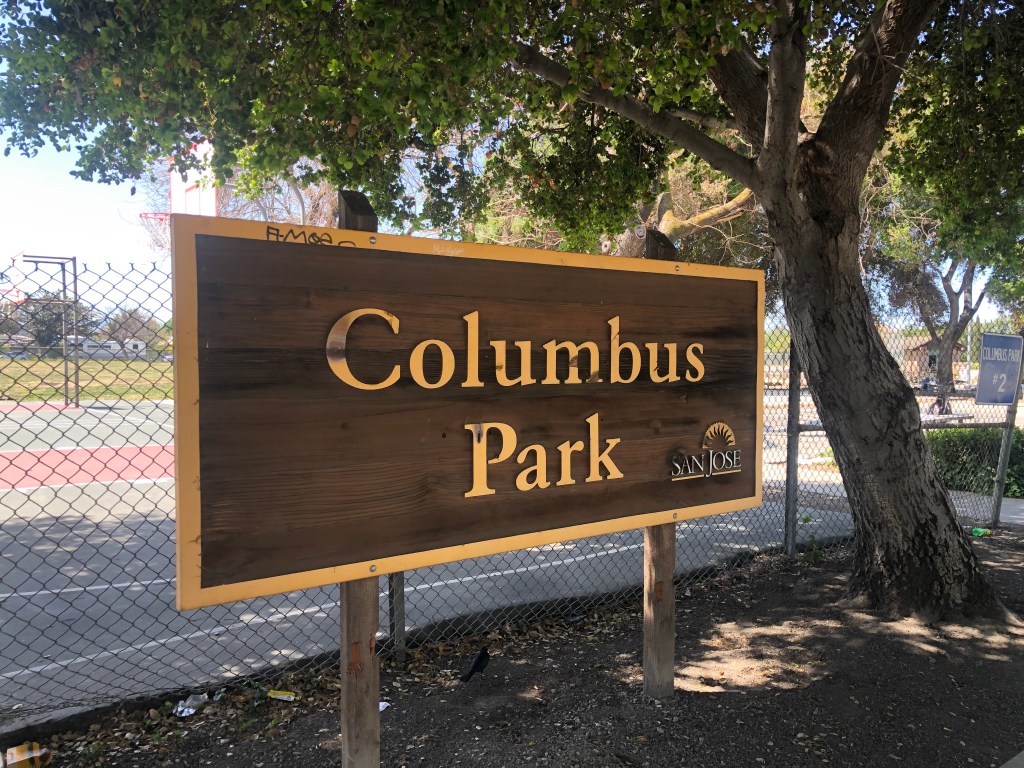 For an explorer who has never been to California, Christopher Columbus has recently caused a lot of controversy in San Jose.

You can expect the latter to center around Columbus Park, a 10-acre site just south of Mineta San Jose International Airport that has quite the history spanning the past 75 years. But its future will be determined by a ‘reinvention’ project – launched by the city’s Department of Parks, Recreation and Neighborhood Services – which potentially includes renaming the park, removing its association with the maligned European explorer .

This would follow the removal of a statue of Columbus from San Jose City Hall in 2018 and the city replaced its Columbus Day holiday in October with Indigenous Peoples Day in 2020.

A survey, available in English, Spanish and Vietnamese, asking residents whether they want to keep or drop the current name – and their proposed new name – is open through April 22 at www.bit.ly/ColumbusPark1. The survey page also includes a link to the project website, which has more information about the plan and history of the park and how to register for a community meeting to be held online about the project on 12 may.

After being largely undeveloped or used for agriculture for most of San Jose’s history, the city purchased the area—bounded by Taylor, Irene, Asbury, and Walnut streets—for a future park in 1944 But after World War II, the city used the site as emergency housing space for returning veterans, placing 100 temporary trailers in what was called the “Victory Village”. In 1947, prompted by calls from the Italian-American community, the city council voted to name it Columbus Park.

The park was largely completed in the 1950s and 1960s, with additions in later years, and it has hosted countless games of softball, volleyball, basketball, and even iron throwing on horseback. But the neighborhood to the north was emptied from the 1980s, and today the area is dotted with tents and encampments – essentially a return to its role as emergency housing but without the temporary trailers or city support .

The Italian American Heritage Foundation in San Jose, which opposed the removal of the Columbus statue and the change to the city’s vacation, is unhappy with the potential change. Dana Zuccarello, president of the foundation, pointed to the park’s long history as a community resource and hoped their community isn’t “shut down” because she thinks that’s what happened with the statue of City Hall. Ken Borelli, a former president of the organization, suggested that if the city drops the Columbus name, it would be appropriate to honor another Italian-American with close ties to San Jose, AP Giannini, founder of the Bank of Italy, now Bank of America. .

LAWRENCE FAN GATHERING: The public is invited to a celebration of life April 9 at CEFCU Stadium for Lawrence Fan, longtime director of sports information at San Jose State University, who died in February.

For anyone unable to make it in person Saturday morning, the service will air on the Mountain West Network and on the San Jose State Athletics Twitter page, @SJSUAthletics.

WALKING WITH PURPOSE: Downtown San Jose is blessed with a growing collection of murals, memorials and monuments, and many of them are not only beautiful to look at, but carry a message. That’s the theme behind “Public Art as Resistance,” an ongoing San Jose State College of Humanities and Arts project that includes a trio of walking tours on April 10.

Three tours are offered, ranging from 2.6 miles to 3.2 miles, which begin and end at the “Ark of Dignity, Equality and Justice” on campus, better known as Cesar Chavez monument on the seventh street paseo. You can learn more about the project or sign up for one of the Sunday tours at www.sjsu.edu/ha-public-art-tour. Each tour is limited to 20 participants, so if you miss the cut, you can also take a self-guided tour using the resources on the website.

Top 10 cities homebuyers want to move to this spring

How an eviction prevention program emerged after the moratorium ended