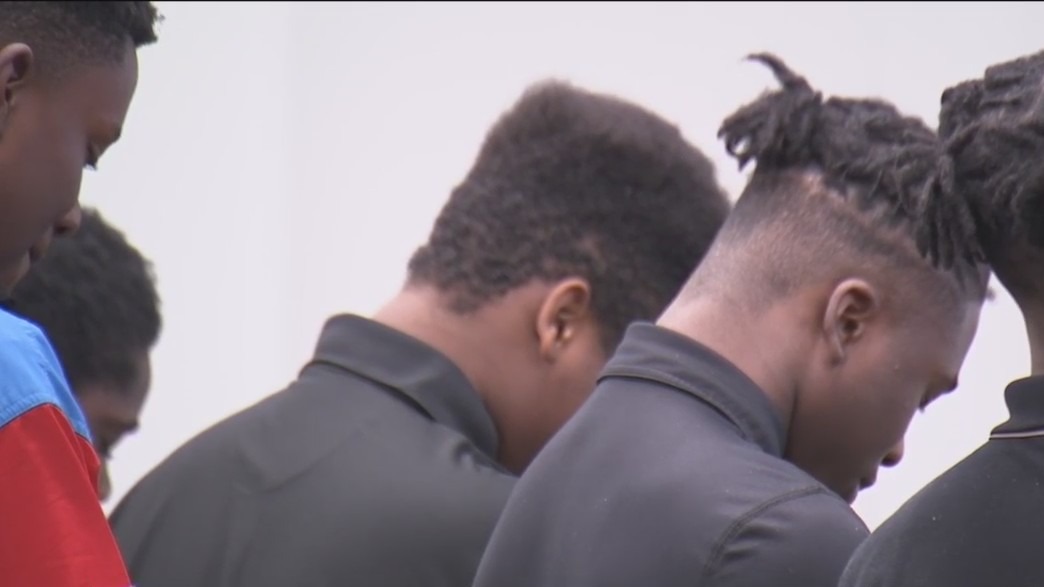 COLUMBUS, Ohio (WCMH) — The Columbus Urban League is celebrating the inauguration of dozens of new members in its I Am My Brother’s Keeper program, which teaches life lessons and provides mentorship for success in school.

Saturday’s event was all about young people and had an open space to talk to them about the issues people of color face in their daily lives.

The goal of I Am My Brother’s Keeper is to show young boys that there is more to life than what they see now and hopefully steer them on a positive path.

NBC4’s Kerry Charles was the keynote speaker at Saturday’s event. He talked to the boys about how he was raised in Columbus, just like them, how he got to where he is today, and told them they could do whatever they wanted .

SPONSORED: For banks, the cannabis industry presents both a challenge and an opportunity

Asian markets up ahead of Fed rate decision