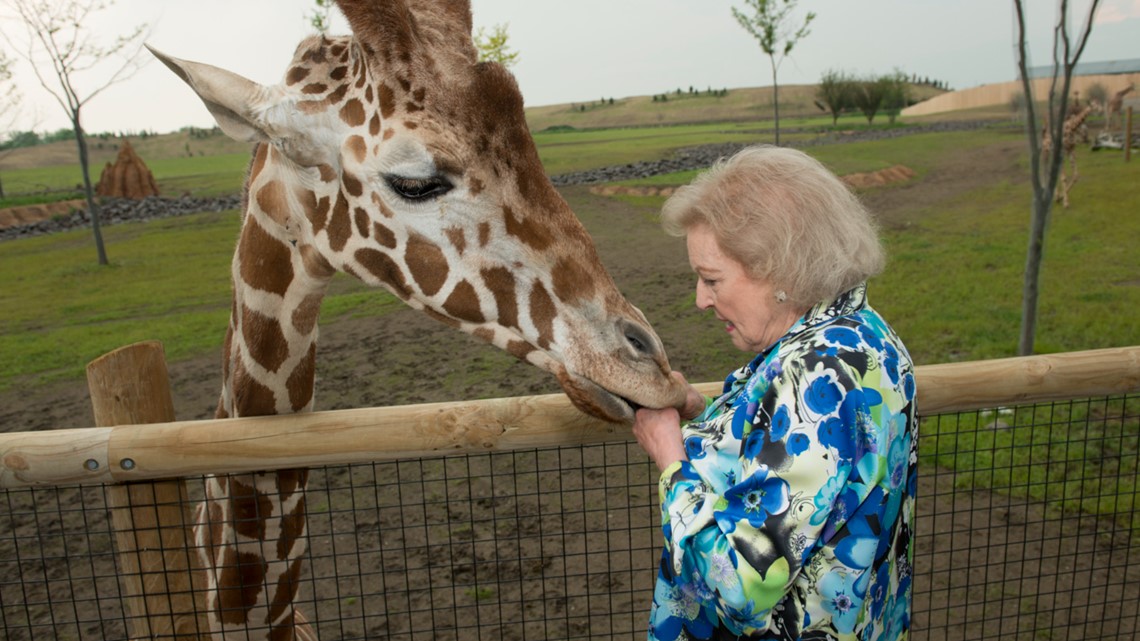 PIC will award $40,000 in private funds to the Gorilla Doctors to help support the salaries of three field veterinarians.

COLUMBUS, Ohio – The Partners In Conservation (PIC) program at the Columbus Zoo and Aquarium awards its annual grant to the Gorilla Doctors in honor of Betty White.

The zoo says White, who was known to be a huge animal advocate, was a supporter of the Gorilla Doctors’ work with endangered mountain gorillas in East Central Africa.

“Betty White was a champion of zoos and she will be sorely missed. The Columbus Zoo team looks forward to honoring her legacy and felt that a grant to Gorillas Doctors in her name would be a fitting tribute to her love of animals. , young and old,” said Tom Schmid, president and CEO of the Columbus Zoo and Aquarium.

White first visited the Columbus Zoo and met Jack Hanna in 1979. She returned in the mid-1990s to attend PIC’s annual fundraiser and again for the Heart Region Dedication Ceremony. of Africa in 2014.

PIC will award $40,000 in private funds to the Gorilla Doctors to help support the salaries of three field veterinarians.

The zoo says these veterinarians monitor the health of the gorillas year-round and treat any life-threatening illnesses or injuries in their native range.

“Our long collaboration with Morris Animal Foundation and Partners In Conservation is a testament to the positive influence zoos can have on wildlife conservation efforts. We are thrilled to receive this grant in honor of Betty White, a true champion for all,” said Kirsten Gilardi. , Executive Director and Chief Veterinarian of Gorilla Doctors.

With a population of 1,063, mountain gorillas are considered endangered by the International Union for Conservation of Nature (IUCN) Red List of Threatened Species.