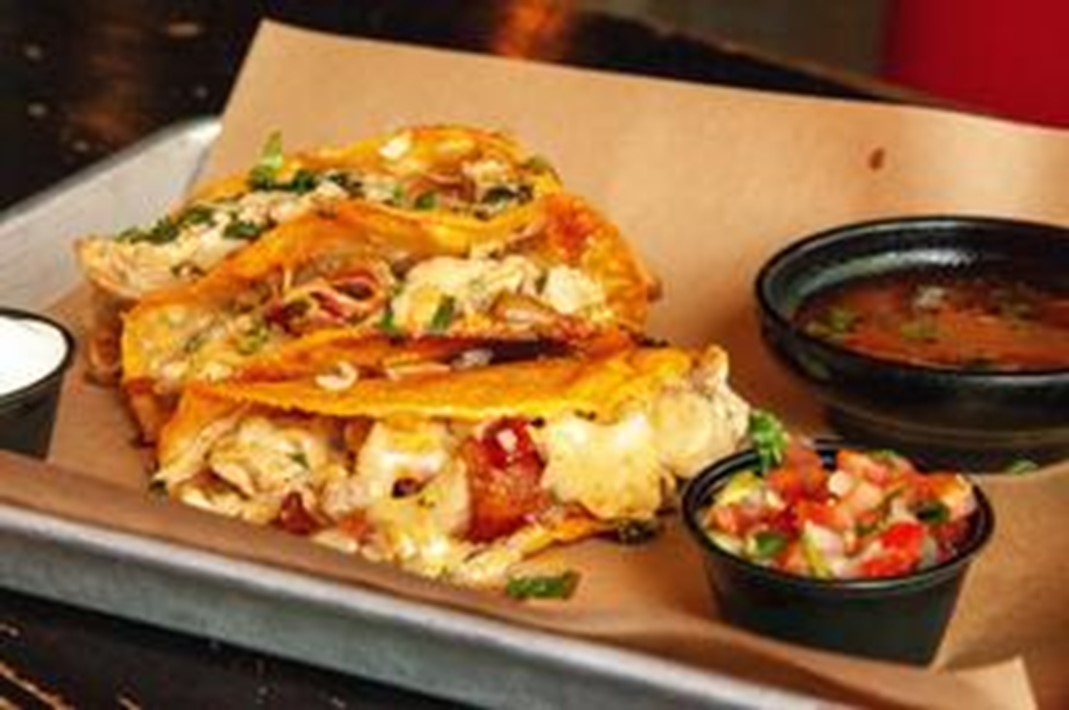 Coming Up: Central Ohio Restaurants Set To Open Next Year

COLUMBUS (COLUMBUS BUSINESS FIRST) – While the lingering stress of the Covid-19 pandemic, such as the Columbus mask’s tenure renewal and a historically tough job market, continue to weigh on restaurants, new developments continue.

There are dozens of new restaurants and expansions underway for the latter part of 2021 and through 2022, ranging from small local operators like the Gallo family bringing a pizzeria in North Market Bridge Park to the Cleaver restaurant in Grandview Heights and at the Butcher & Grocery store spanning both Shawnee Hills and the East Market Project near the Franklin Park Conservatory.

Popular burger maker Preston’s and its sibling concept Honey’s Fried Chicken & Biscuits are taking up space in a mixed-use project in Groveport alongside a new bakery Delaney’s Diner and Mmelo.

Last week Columbus Business First examined some of the restaurants that have closed so far in 2021, including some that could no longer cope with tensions caused by Covid-19 and some that were offered real estate deals that were too good to be turned down.

This list also includes several establishments that have closed a site purely as a precursor to a new location, like Tee Jaye’s Country Place in Clintonville, or a new concept, like Rockmill Tavern in the Brewery District.

But there is much more to come.

Browse the slideshow with this story for a sample of the variety of restaurants in the pipeline, including Covington, Ky. Based Agave & Rye, which will open its ninth restaurant and the first in central Ohio at the former Spagio. space in Grandview Heights.

Tasty Dawg, a brand that started out as a ghost kitchen, is getting a brick and mortar space downtown.

Important places like Bridge Park in Dublin and Easton Town Center also add to it.

Even larger chains such as Del Taco, which opened two restaurants in the area; Taco John’s, which has one; and Bojangles, who does not yet have one, said they plan to expand in central Ohio, although no additional units have been announced for any.