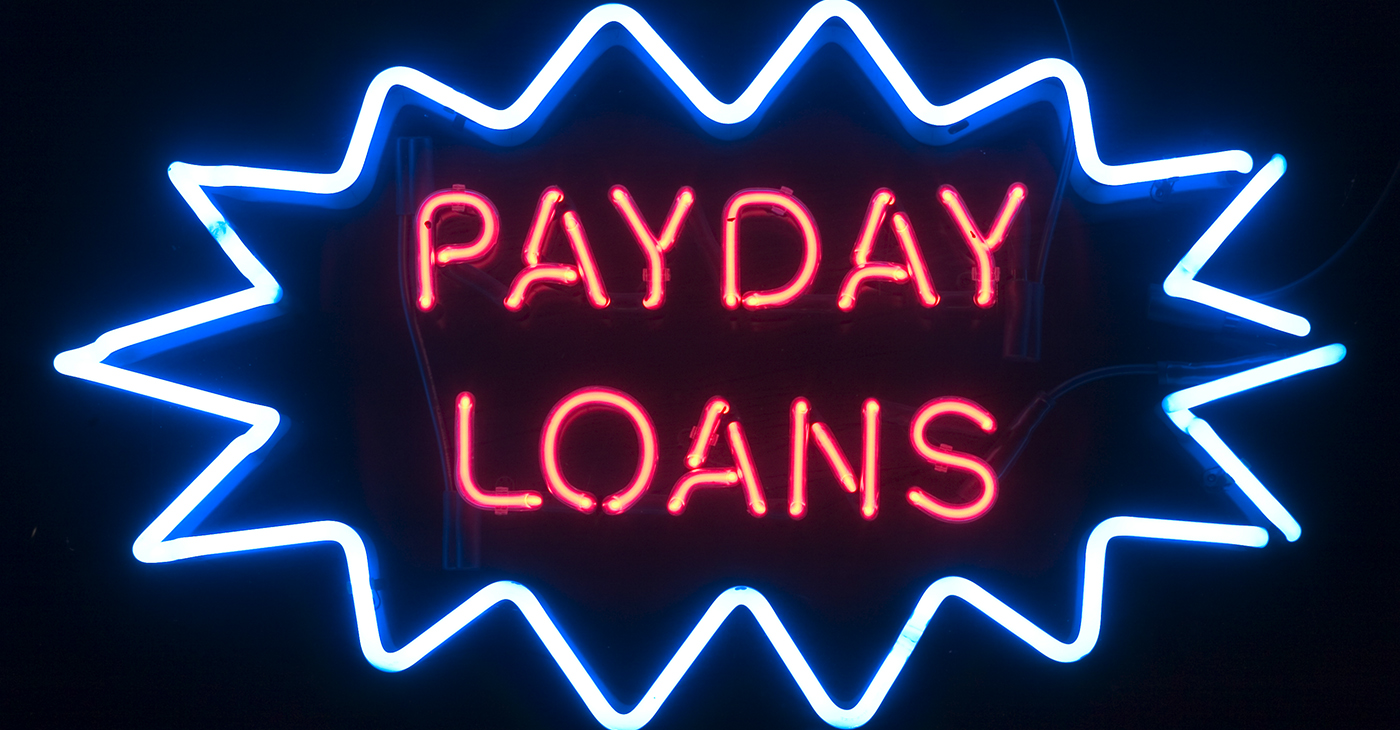 By Charlene Crowell /TriceEdneyWire.com – (Source: www.capitaloutlook.com) – Last October, during the throes of the COVID-19 pandemic and its cascading economic downturns, a major federal financial regulator passed a rule that blesses the “rent-a-bank” program where predatory lenders team up to banks to evade government interest rate limits.

Known as the â€œreal lenderâ€ rule, the Office of the Comptroller of the Currency (OCC) has given the green light to predatory lenders. It effectively overturns a series of laws enacted in nearly every state to end abusive payday loans, car titles and installment loans with explosive interest rates of over 100%.

Taking effect at the end of December 2020, the rule facilitates a system whereby high-cost payday and installment lenders pay a fee to banks for using their name and charter to evade state laws on interest rates by asking the bank to be exempt from these laws for itself.

Ironically, the mission of the OCC is to ensure that national banks and federal savings associations provide fair access to financial services, treat customers fairly, and comply with applicable laws and regulations. Yet this OCC regulation helps predatory lenders evade state laws and harms consumers in direct violation of the agency’s stated mission.

To more accurately describe how bank charters were used to sell predatory loans, consumer advocates are calling the rule change a “bogus lender” because the real lender is the predatory non-bank lender – not a bank.

OCC’s misguided regulation has also sparked a swarm of consumer advocacy from various spheres of influence but united in opposition.

For example, 138 academics from 44 states and the District of Columbia have expressed opposition to Rent-A-Bank and include law professors from prestigious institutions such as Cornell, Columbia, Georgetown, Harvard, Howard, Notre Dame, and Northwestern. In a letter of April 20, the professors wrote in part, â€œIf this rule is not rescinded, it will be catastrophic for countless Americans as they try to recover from this time of unprecedented health and economic disaster.

â€œDuring an unprecedented economic downturn, provoked and exacerbated by COVID-19, the OCC seeks to expand the availability of exploitative loans that trap borrowers in a never-ending cycle of debt,â€ the attorneys general wrote. “We urge Congress to use its powers under the Congressional Review Act to overturn the OCC’s true lender rule and protect the right of sovereign states, as well as the ability of an independent judiciary,” to protect our citizens from bank rental programs designed to work. end revolves around essential consumer protections.

The Congressional Review Act (CRA) allows the rules to be repealed with simple majority votes in the House and Senate before going to the president for signature. In late March, Illinois Representative Jesus “Chuy” GarcÃ­a and Maryland Senator Chris Van Hollen introduced joint resolutions providing for Congress disapproval under the CRA. Everyone is waiting for the votes on the ground which should take place from mid-May to the end of May to comply with the deadline for action of the law within the 60 legislative days allotted to him.

Consumer advocacy to overturn the “bogus lender” rule peaked on April 28 when a hearing was called by the US Senate Committee on Banking, Housing and Urban Affairs. The opening statement by its Chairman, Senator Sherrod Brown, set the tone and purpose of the forum.

â€œLike so many others, it comes down to a question: which side are you on? Senator Brown said. â€œYou can side with online payday lenders who brag about their creativity by avoiding the law and finding new ways to prey on workers and their families. Or we can stand up for families and small businesses, as well as state attorneys general and state legislatures that have said â€œenoughâ€ and are trying to protect themselves and their states from predatory lending programs. “

Witness testimony at the hearing made it clear the concerns as well as the choices before Congress.

â€œFor decades, banks have used cards to deny loans to communities of color and now they are using cards to serve as loan sharks to those same communities,â€ Haynes said. “That the OCC establish a rule giving predatory lenders a way to charge interest of 200-400% and more, even in states that have fought hard to stop this predation with an interest rate cap of 36. % – it is indeed obscene, and as we would put it in my community of faith, sinful and demonic.

â€œWe ask, finally, for your strong and proactive support for the Congressional Review Act that will overturn the real OCC lender rule. And, remember the wisdom of Thomas Piketty who warns: “When private interests exceed the public interest, we cease to be a republic or a democracy”.

Lisa Stifler, director of state policy at the Center for Responsible Lending (CRL) has reviewed her consumer advocacy for a decade, addressed lenders who benefit from the rule and their actions.

â€œHow the OCC rule works is already clear, as OCC-regulated banks allow some of the most predatory loans in the market,â€ Stifler said. â€œFor over a year, Stride Bank has helped payday lender CURO pilot installment loans of up to $ 5,000 with rates up to 179% Annual Percentage Rate (APR). This exorbitantly priced loan is illegal in almost all states. Still, the OCC rule invites predatory lenders to evade state laws by paying a bank to put its name on the paperwork. “

“Another bank regulated by the OCC, Axos Bank, leases its name and charter to the predatory small business lender World Business Lenders (WBL),” Stifler continued. â€œWBL loans range in the tens or even hundreds of thousands of dollars, and carry rates of up to 268%. Often secured by the borrower’s personal residence, these loans cause small business owners to lose their homes.

North Carolina Attorney General Josh Stein shared his state’s experience with Rent-A-Bank before warning senators of the looming threat to the nation if timely action was not taken.

â€œThe OCC, through the Acting Comptroller, not only passed the bogus lender rule a week before the 2020 election, but it did so illegally,â€ Stein said. â€œThe OCC radically exceeded its statutory authority in enacting the rule. Although the OCC purports to interpret parts of three federal banking laws, none of them authorize bank leasing programs or give the OCC the power to preempt the true doctrine of lenders from the law of lenders. ‘State.

“This rule, if not reversed, offers a jail-free jail release card to predatory lenders who violate state laws limiting interest rates and fees on consumer loans,” he said. Stein concluded.

Perhaps the shortest summary of the day is President Brown’s.

“Some of the issues that come before this committee are complicated, they divide people, there are thorny nuances to consider,” said the Ohio senator. â€œHe’s not one of them. It’s simple: let’s stop predatory lenders instead of encouraging them.

Charlene Crowell is a senior member of the Center for Responsible Lending. She can be reached at [emailÂ protected]