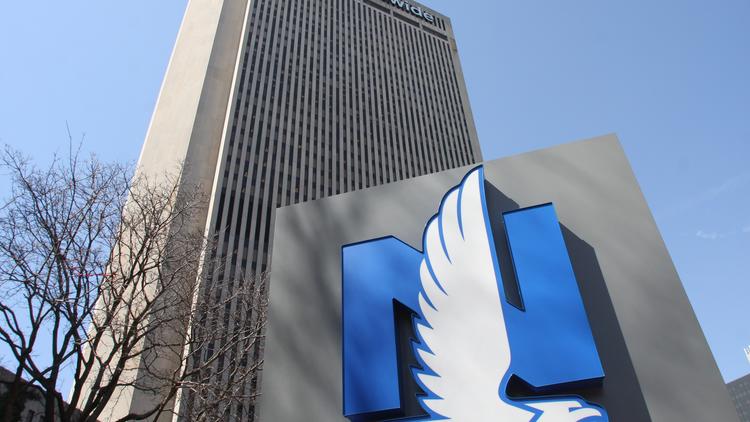 COLUMBUS, Ohio (COLUMBUS BUSINESS FIRST) — When Nationwide allowed half of its employees to work from home permanently, it cut its own right to City of Columbus incentives for those jobs.

The Columbus-based financial services giant has not cut any jobs amid the coronavirus pandemic, a spokesperson has confirmed. Meanwhile, a short-term change in state law allowed municipalities to collect income tax from remote workers through the 2021 calendar.

But Nationwide Mutual Insurance Co. this year received no payments based on its 2021 Columbus income tax withholding — disappearing after $1.7 million the year before — because those same employees didn’t count. if they weren’t in the office.

“They knew there wouldn’t be any incentive this year because there were so many people they couldn’t count,” said Bob Jones, corporate area manager for the company’s development department. town. “The surprise was really upon us when the report arrived.”

Nationwide is the most dramatic impact among many employers with city incentive deals upended by the new way of working.

To learn more about this story, visit ColumbusBusinessFirst.com.