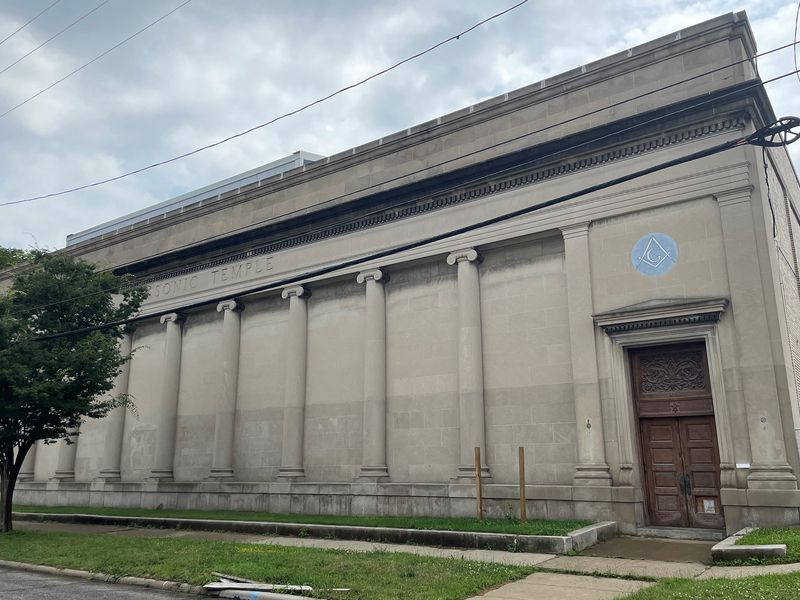 PACE became part of state law almost 12 years ago, but has gained more prominence over the past four or five years, said Jason Tiemeier, a lawyer with the group of Public Finance practice of Bricker & Eckler.

â€œDuring the first few years that I participated, there was a lot of effort to make people understand that the program existed,â€ Tiemeier said. “And in the last few years the awareness has meant more repeat customers, more lenders entering the market able to serve customers at different price points, which has had a huge effect.”

The program, which emerged from the Barack Obama administration, was designed to create a private investment market for alternative and energy efficient projects. Tiemeier said the program was accepted by state lawmakers because it did not involve the creation of a government spending program and opened up a new market for private lenders.

Initially, conventional wisdom was that the program would help stimulate large power generation projects, such as solar panels and wind turbines. But as lenders and developers have learned, PACE has been used as part of capital financing for energy efficient construction and rehabilitation projects of all sizes.

PACE financing involves private lenders using a long-term, low-rate tax assessment to pay the cost of most power generation or energy conservation projects. The loan is added as a special appraisal to the property, and the owner must apply to the municipality where the project is located to create or be added to a special energy improvement district.

This type of financing offers homeowners a long-term fixed rate with a lower interest rate loan than they can get with more traditional financing, while the lender has a secure form of repayment that is collected. with existing property taxes, Tiemeier said.

The assessment also does not deflect taxes from a city or school district. Funding can be used for renovations or new construction.

â€œThere are ways that PACE can be used as a refinancing tool within a year to two years,â€ Tiemeier said. â€œIf there is a construction loan, when the owner is looking for permanent financing and the outstanding debt is associated with qualifying projects, he can use PACE financing to refinance that part of the debt.

With the help of the district, 15 PACE projects have been completed to date, ranging in cost from thousands of dollars to 2 million dollars. PACE can be used for a variety of projects including energy efficient machine upgrades, roof and window replacements, and heating, ventilation and air conditioning upgrades.

â€œWhat was really appealing to the early suburban towns and the city of Cleveland when we created this neighborhood is that these areas were all facing a stock of older commercial buildings (and) spaces in need of rehabilitation. “Kuzma said. “There aren’t always programs that match this need.”

Kuzma said that PACE “can really slip into funding gaps because it’s so flexible. We are often able to identify enough work for a project to cross the finish line. Years ago , this funding would have been insufficient. “

It is in the identification of energy projects eligible for funding that is involved Nicole Stika, vice president of energy services of the Greater Cleveland Partnership.

GCP offers energy audits because, as Stika explains, â€œenergy is part of economic development and not a siloâ€.

â€œWe start with an energy audit in order to have a baseline on how the building works, where there are opportunities for improvement, and then we make recommendations on what funding or tax credits are available,â€ Stika said. .

“Any energy improvement to a building that saves at least one kilowatt hour is eligible for PACE funding,” she said. (One category where PACE funding is not allowed in Ohio: water conservation.)

Since the inception of the program, Stika said, more than 200 lenders across the country have committed to providing or accepting PACE funding, but education is still needed with some financial institutions. She said any primary lender must sign any PACE financing if there is still a mortgage on the property.

But with many Ohio lenders on board in recent years, Kuzma said, the state now has the second-highest number of PACE projects in the country, in part because of the Northeast Ohio Advanced pledge. Energy District and GCP. .

Stika said her group is working on three major renovations and two new construction projects that are expected to start before the end of the year.

In June, the new owners of a former Ohio City Masonic temple, Cleveland Rocks Holding, asked Cleveland City Council to approve the creation of an energy SID for a renovation project. Stika said the project is expected to make the facility, which is expected to be a climbing gym, about 60% more energy efficient.

Cleveland Economic Development Director David Ebersole told council members the new owner plans to spend around $ 500,000 on improvements to the lighting, roof, and heating, ventilation and air conditioning system. of the building.

â€œThere is now a whole market of lenders who work primarily in the area of â€‹â€‹PACE loans,â€ Tiemeier said.

What Oregon gets in new Dave Iuli commit