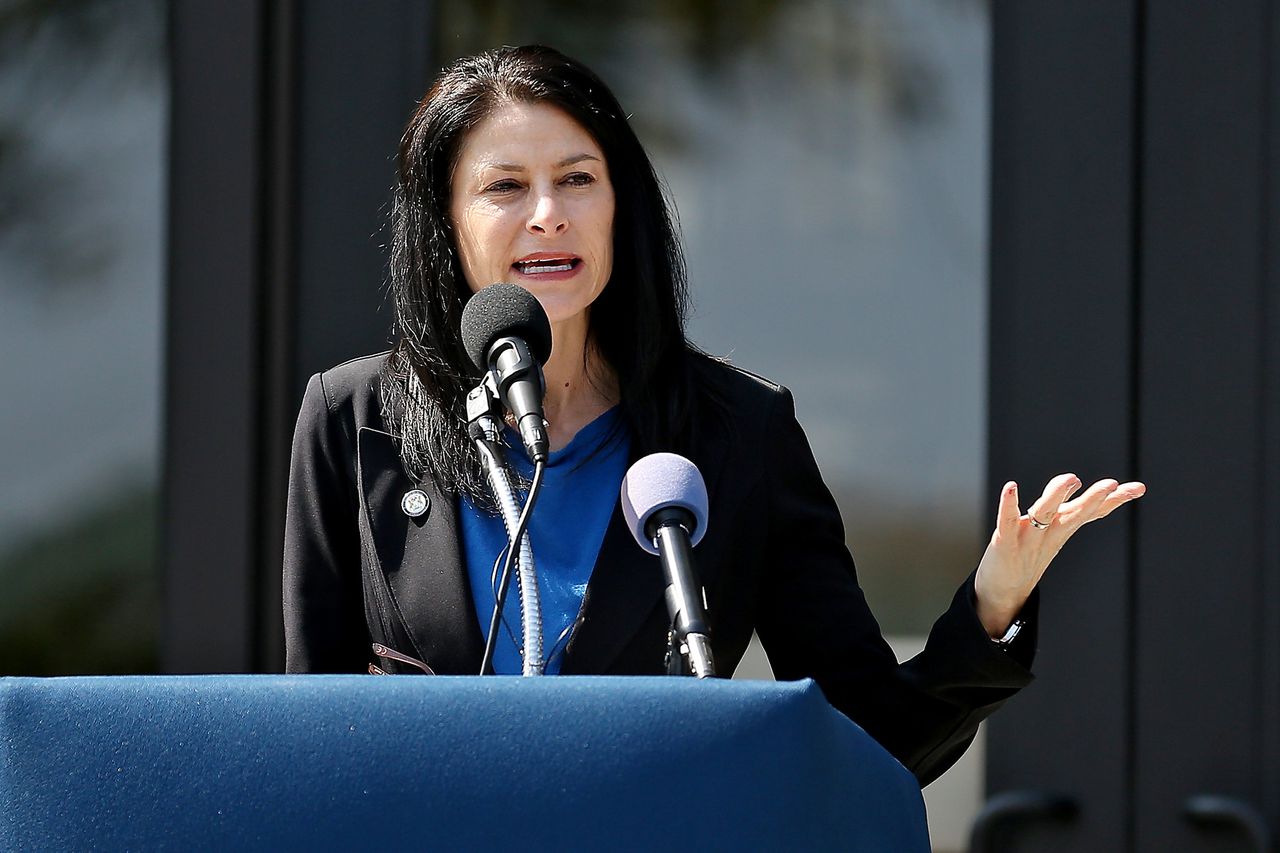 Gary Berthiaume, 78, formerly of Farmington, is charged with one count of second degree criminal sexual conduct, a 15-year felony. He was arrested today at his home in Warrendale, Ill., And is due to be extradited to Michigan, where charges were authorized last week.

The victim, who was 14 at the time, said the assault took place in August 1977 at Our Lady of Sorrows parsonage in Farmington, where Berthiaume was a priest of the Archdiocese of Detroit.

“My office’s investigation into clergy abuse will continue to receive, investigate and act on credible allegations of abuse on behalf of the many victims who have come forward,” Nessel said in a statement.

“Criminal sexual behavior at any level must not be tolerated, and we must ensure that justice is served to those who assault others, especially authority figures and those in positions of power who prey on the weak and the vulnerable. “

Over 1.5 million paper documents and 3.5 million electronic documents were seized thanks to search warrants executed in October 2018. Including Berthiaume, the Attorney General’s investigation resulted in criminal charges against 11 people with links to the Catholic Church.