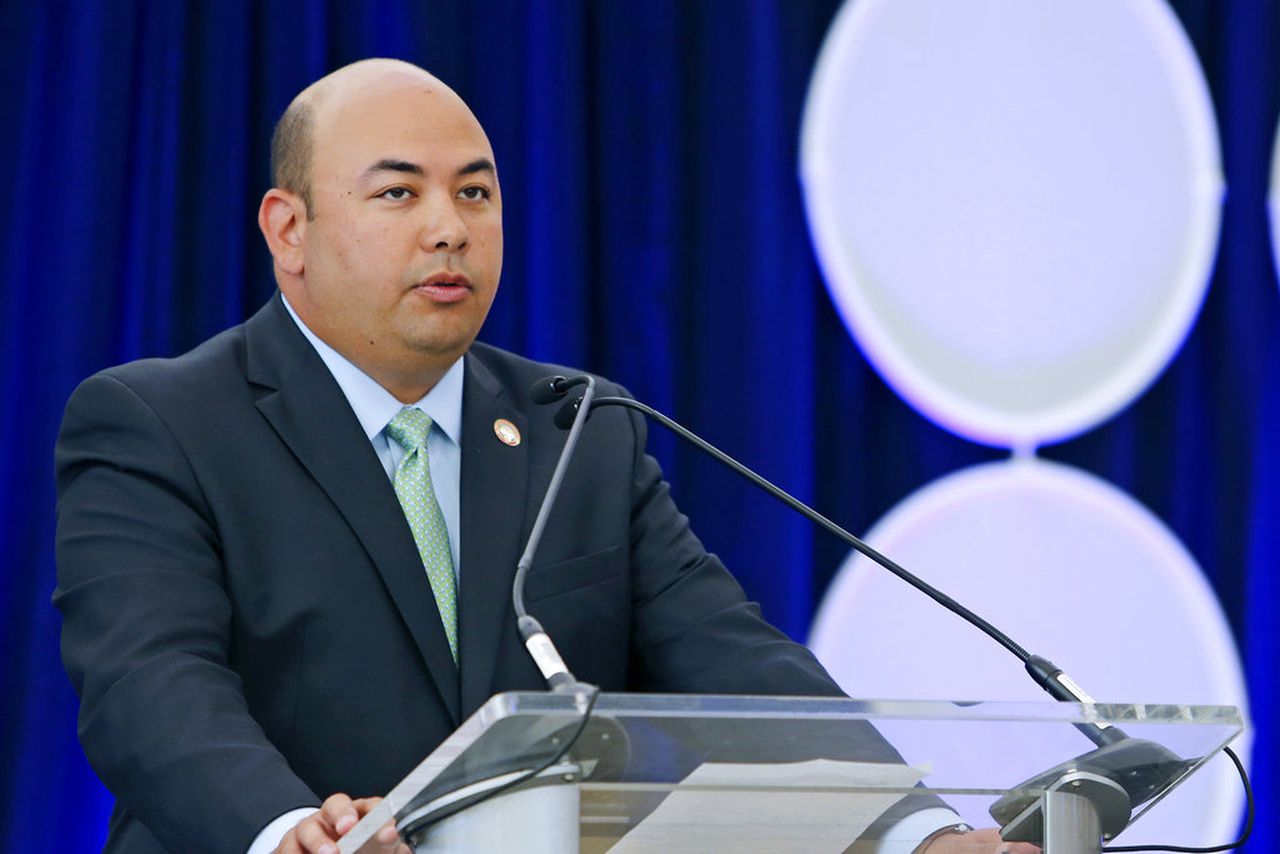 
COLUMBUS, Ohio – Cliff Rosenberger, a former Ohio House president who abruptly stepped down in 2018 amid an FBI investigation that led to no charges, said Monday he left the Republican Party over concerns about the GOP’s continued alignment with former President Donald Trump.

“I’m a conservative, and I’m going to be a conservative,” Rosenberger said in an interview Monday. “But if the Republican Party continues, what it appears to be, to support a guy like Donald Trump, I won’t have anything to do with it. So at this point I will consider myself as an independent.

Cleveland.com / The Plain Dealer contacted Rosenberger after a reader noticed that state voter records listed him as a Democrat. Public records show Rosenberger cast a Democratic ballot in the May 2020 primary, and Rosenberger said he did so to vote for Joe Biden.

Rosenberger said he might have considered voting for a Republican challenger to Trump had there been a legitimate one. He said he ended up voting for Biden, whom he met while working as a White House intern in President George W. Bush’s administration.

“I have decided that I am going to release a Democratic primary ballot. I’m going to support the guy who I think is more aligned with me and who will put the country in a better position, ”said Rosenberger. “I have no qualms about it.”

He said he believed Biden would at least try to govern in a bipartisan fashion, as he did with the currently proposed infrastructure bill that Ohio Senator Rob Portman is helping negotiate. Rosenberger said he had also heard from other Republicans who responded privately with sympathy to his posts criticizing Trump on social media.

“I can’t tell you how many people have said to me ‘Cliff, I believe the same as you, but I have to support the party,” said Rosenberger. “But I don’t sink that way.”

Rosenberger was one of the most powerful Republicans in the state when he stepped down in April 2018 after it became clear the FBI was investigating his travel and spending habits. The FBI raided his home the following month and a subpoena to Rosenberger’s government office made it clear that the federal government was investigating his dealings with lobbyists in the payday loan industry.

But the investigation has so far resulted in no charges. The FBI has since filed charges against one of Rosenberger’s successors, Larry Householder, accusing him of accepting bribes in exchange for helping pass a nuclear bailout bill. Householder, a Republican, pleaded not guilty. The FBI also investigated the Statehouse pay-to-play allegations. involving ECOT, the old online charter school, and a bill that would legalize sports betting, none of which has yet led directly to charges.

Rosenberger declined to comment on the investigation that led him to step down. Rosenberger’s attorney, David Axelrod, said he last spoke to federal officials about the case about three months ago.

“I asked the United States attorney’s office to close the case, and they refused. He has had the sword of Damocles over his head for three years, and it is time for it to end, ”said Axelrod.

A spokesperson for the FBI’s field office in Cincinnati said on Monday that the investigation was still ongoing.

Rosenberger has kept a low profile since leaving office, albeit via social media documented his many travels around the world in places like Antarctica and Brazil. He said on Monday that he enjoys being out of public life and said he is doing health care-related consultancy work.

He also said he had no plans to return to politics “anytime soon”.

“An innocent man has nothing to fear. I’m just going to spend time with my family and find new hobbies, ”he said.