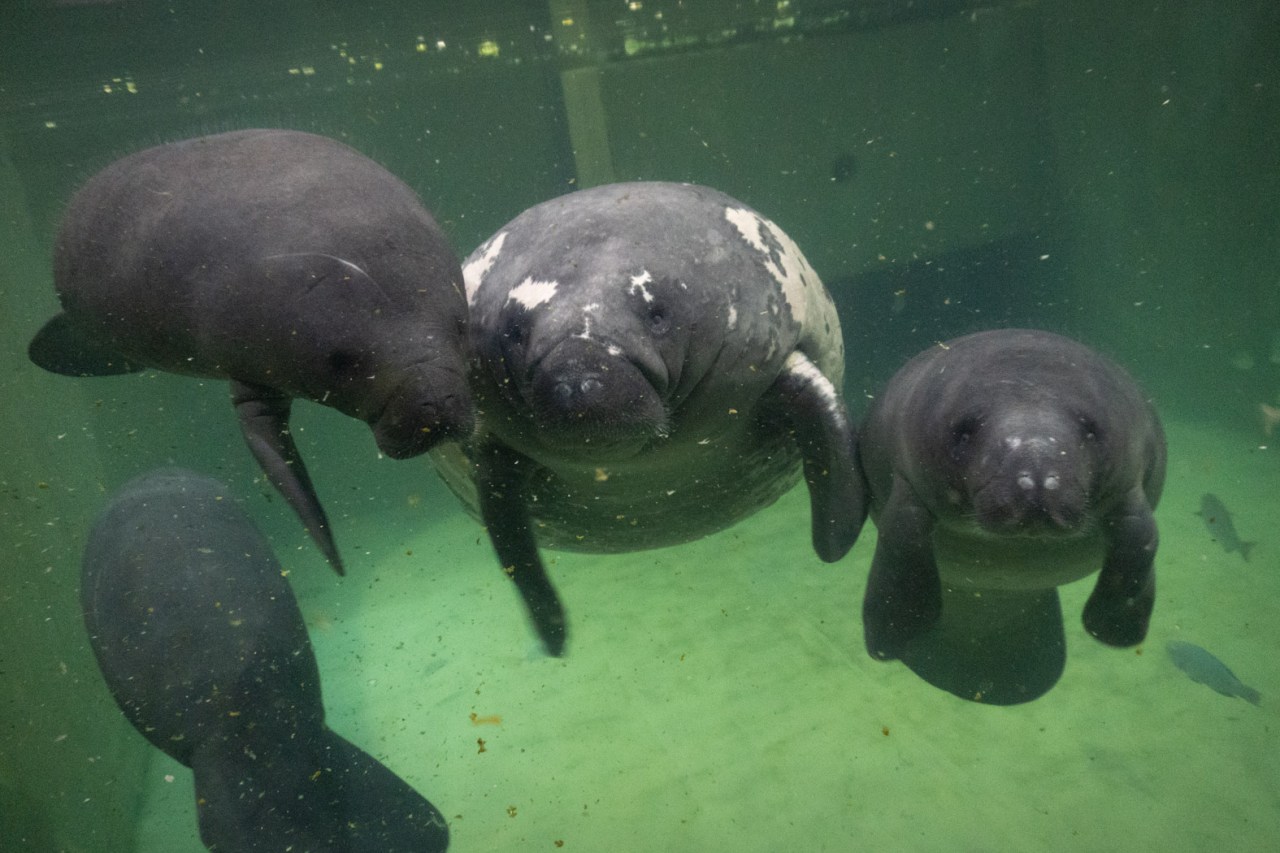 COLUMBUS, Ohio (WCMH) – The Columbus Zoo and Aquarium announced Sunday that four manatee calves had been transported from Orlando to central Ohio.

SeaWorld and DHL Express have partnered with the Columbus Zoo to transport the four rescued manatees from SeaWorld’s Rescue and Rehabilitation Center in Orlando to Columbus to continue the next phase of rehabilitation.

Zoo staff members will care for the manatees until they gain enough weight to return to Florida waters when conditions are right.

Watching for a winter storm today and into Monday morning

“We are incredibly proud that, even from our location in the Midwest, the Columbus Zoo is working with dedicated partners to play an active role in helping these incredible animals in crisis,” said Becky Ellsworth, zoo curator and from the Columbus Shores Aquarium & Aquarium. “It’s really devastating to see what’s happening to the manatees.”

Recently, preliminary data from the Florida Fish and Wildlife Conservation Commission shows that from January 1 to December 31, 2021, 1,101 manatee deaths were reported in Florida, nearly double the five-year average.

The four manatees were rescued as cubs in Florida and have been cared for at SeaWorld for the past 12 to 18 months. The manatees’ names are Lizzo, Cardi-Tee, MaryKate and Ashley.