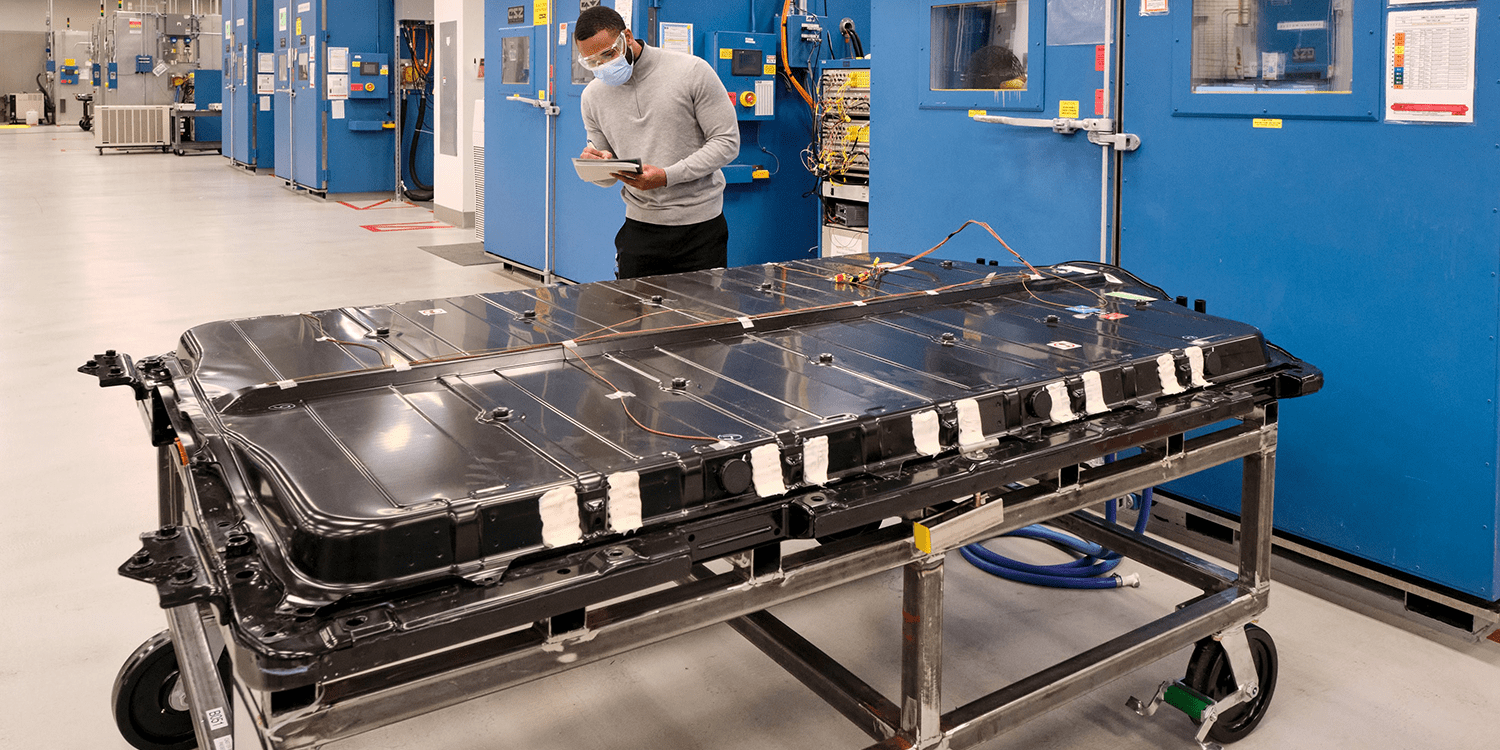 GM to source lithium from the United States

General Motors has agreed to a strategic investment and collaboration with Controlled Thermal Resources (CTR) to obtain lithium from the United States. The cooperation aims to accelerate the implementation of lithium extraction methods with less harmful impact on the environment.

A significant portion of future battery-grade lithium hydroxide and carbonate for GM will be extracted from geothermal brine from CTR’s Hell’s Kitchen project on the Salton Sea in California.

â€œLithium is essential to battery production today and will only become more important as consumer adoption of electric vehicles increases, and we accelerate toward our all-electric future,â€ said Doug Parks, vice-president. GM executive chairman, global product development, purchasing and supply chain. He added, â€œBy securing and locating the lithium supply chain in the United States, we are helping to ensure our ability to manufacture powerful, affordable and high-mileage electric vehicles, while helping to mitigate environmental impact. and bring more low-cost lithium to the market as a package. “

The investment in CTR is part of the company’s planned $ 35 billion investment in electric mobility in electric and automated vehicles. CTR is expected to supply lithium from the Hell’s Kitchen project to GM starting in 2024, he said.

Together with LG Energy Solution, GM is already building a battery plant in northeast Ohio, and Ultium Cells, the two companies’ joint venture, plans to build a second plant in Spring Hill, U.S. Tennessee. The $ 2.3 billion plant is slated to open in 2023. The background to the battery initiative is that GM wants to phase out the internal combustion engine entirely by 2035. As an intermediary, the automaker targets a total of 30 pure electric models. worldwide by 2025 and electric car sales by 40%.

The Biden administration supports such plans: As recently as June, the administration announced immediate steps it will take to make the United States more competitive in the battery business. The package is a response to the analysis initiated by the White House on gaps in national supply chains.

The U.S. Department of Energy’s Office of Loan Programs (LPO) has also released tips and a fact sheet to explain the different uses of the Advanced Technology Vehicle Manufacturing (ATVM) Loan Program, which features a loan authorization of approximately $ 17 billion. The ATVM program can provide loans to manufacturers of vehicle cells and battery packs to upgrade, expand or build their manufacturing facilities in the United States.

The other list of measures reads: Manufacturers will only be able to benefit from the US Department of Energy’s science and energy programs if they ensure that their products are manufactured largely in the United States. In addition, the Federal Energy Management Program (FEMP), which is part of the Ministry of Energy, is launching a national exploration of energy storage potential. In this context, there will also be a call for projects to implement energy storage projects.

Another building evacuated; research continues on the collapse site