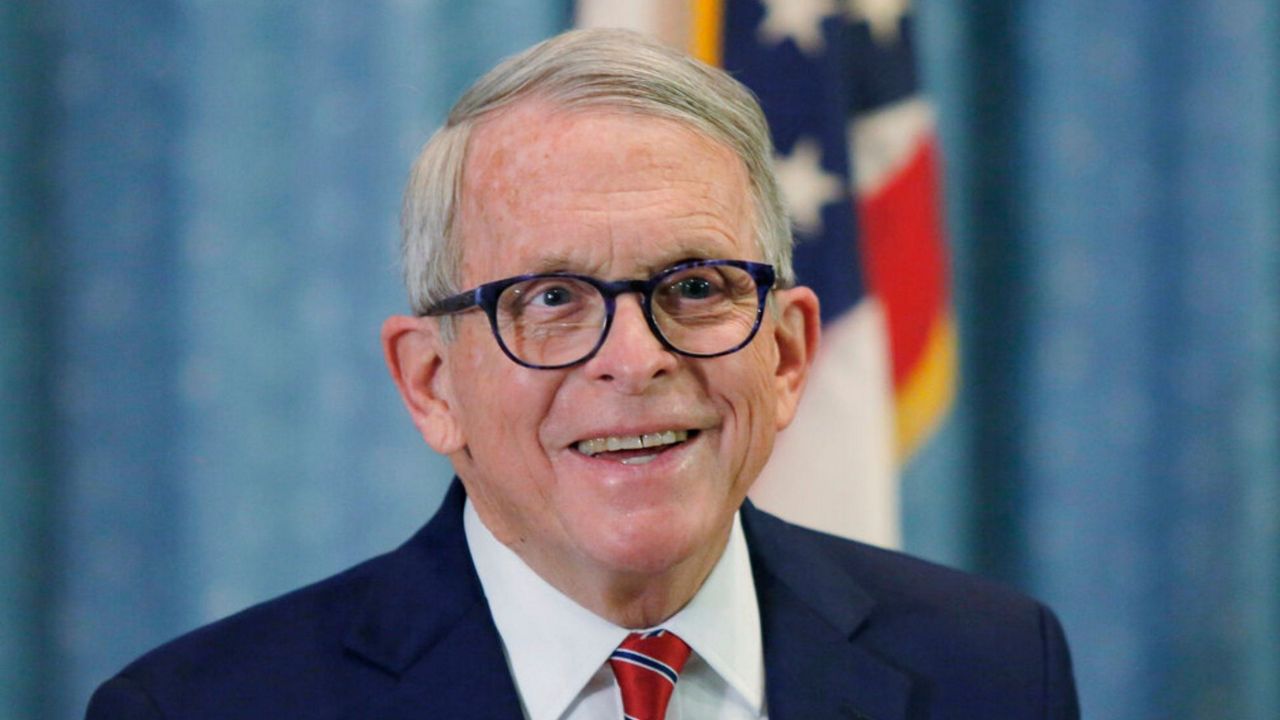 COLUMBUS, Ohio (AP) — Ohio Gov. Mike DeWine on Friday announced plans to spend “a significant amount of money” to ensure every school building in the state is properly protected from attack. .

The Republican governor said he has asked the superintendent of public schools for an assessment of schools that will need such infrastructure additions in the coming days. DeWine didn’t name a number but said, “It won’t be cheap.”

He also did not detail the types of security measures he is talking about, which, based on measures some schools already have in place, could range from metal detectors to classroom barricade devices.

All Ohio parents need to know if their students’ buildings, whether public or private, meet the highest standards of protection, DeWine said in his first remarks since a gunman killed Tuesday 19 students and two teachers at an elementary school in Texas.

“When dealing with our children’s lives, we have to be prepared to spend the money we need,” he said.

DeWine also announced plans to “significantly increase” the number of regional Ohio School Safety Center liaisons — currently four — that work with schools on safety and security. The center is still determining how many more will be added, Department of Public Safety spokesman Bret Crow said.

Additionally, the governor announced plans — without specifying a dollar amount — to pay for “comprehensive” training for all Ohio educators to help identify troubled children early on.

Following the 2019 Dayton Massacre that left nine dead and more than two dozen injured, DeWine announced his “STRONG Ohio” plan to address gun violence. His proposals include higher sentences for violent criminals caught with guns and to ensure people with mental illness do not have guns if a court deems them dangerous to themselves and others. .

Republican lawmakers refused to vote on those proposals and instead sent the governor bills weakening gun control measures, including a bill making concealed-weapons permits optional for anyone legally entitled to firearms. carry a gun. DeWine signed off on the measure in March and said Friday he stands by that decision.

DeWine urged lawmakers to pass his proposals, as well as a pending House measure that would set standards for training armed school employees in districts that allow it. Messages were left for GOP legislative leaders.

The House bill, which is now in the Senate, would require school employees who carry weapons to complete the eight hours of training required for a concealed weapons license under Ohio law, then follow 18 hours of additional “general” training and two hours of handgun. coaching.

Meanwhile, a bill passed by the Senate would allow armed employees in schools and require the creation of rules for their training. Earlier this week, Senate President Matt Huffman predicted that a version of these bills could pass as soon as next week.

What parents and others want is that in the event of an attack, “there is some capacity for the children to be protected,” Huffman, a Republican from Lima, said Wednesday.

Asked about tougher gun control measures, the governor said his mission as leader was to work on proposals that have a chance of passing.

“What I’m not going to do is spend time on things that I know this General Assembly won’t go through,” DeWine said.