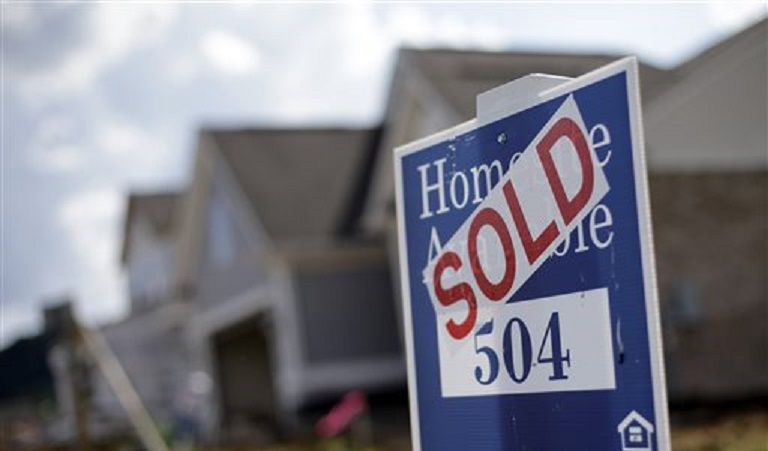 COLUMBUS, Ohio (WCMH) – Inflation is the highest in 40 years, pushing mortgage rates up from around 4.5% to 5%. Potential buyers navigating this market will find their finances affected and may wonder why the Fed is making it harder for them to borrow money.

To combat the 9.1% rise in consumer prices, a four-decade high, the Federal Reserve raised the range of benchmark interest rates by 75 basis points or 0.75%.

The fluctuation has made real estate particularly difficult in Columbus, which is ranked among the top 10 U.S. cities for selling homes fastest. For those looking to understand the nuances of buying in this market, Columbus Realtors President Sue Van Woerkom breaks down rising interest rates and how they may work for and against homebuyers.

The CHIPS law is signed. What now for Intel and Ohio?

What is an interest rate?

Interest rates go beyond mortgages, including auto loans, student loans, and credit cards. Either way, these increases have a direct impact on what buyers can afford, meaning what was in a buyer’s budget months ago may not be now.

Why have interest rates increased? How do they affect you?

The Federal Reserve raises interest rates during times of high inflation to slow the economy and lower prices. When inflation is too low, the reserve can cut interest rates to stimulate the economy. Although initially seen as a negative development, Van Woerkom said there was a silver lining as higher rates may give some buyers the breathing room to enter the market.

Before the summer, interest rates were lower, which brought more buyers into the market and a lot more competition, Van Woerkom said. To be competitive, buyers had to go above and beyond to please sellers, including offering larger down payments and valuation spreads.

Higher interest rates have cooled the market as many people cannot afford current rates. The tactic is working because mortgage applications are down 15%, according to the Mortgage Bankers Association.

Return an item by mail? How to avoid confusion

“Every percentage point that interest rates go up, it’s shutting about 10% of buyers out of the market,” Van Woerkom said.

Homebuyers can always face competition and face multiple offers on the same property. However, the average number of competing bids has dropped significantly, Van Woerkom said. During a period of lower rates earlier this year, Van Woerkom said he worked with a property that received 42 offers. Now properties average two to three bids.

The same trend is observed in the number of home visits. Van Woerkom saw 40 to 50 screenings in a single weekend. Now she takes care of about nine or ten.

So is it the right time to buy?

Whenever buyers decide to enter the market, Van Woerkom encourages them to have good people in their corner, including a trusted lender and real estate agent.

“You are playing with probably the biggest financial decision you make in your life,” Van Woerkom said. “Surround yourself with good people to help you make that decision.”