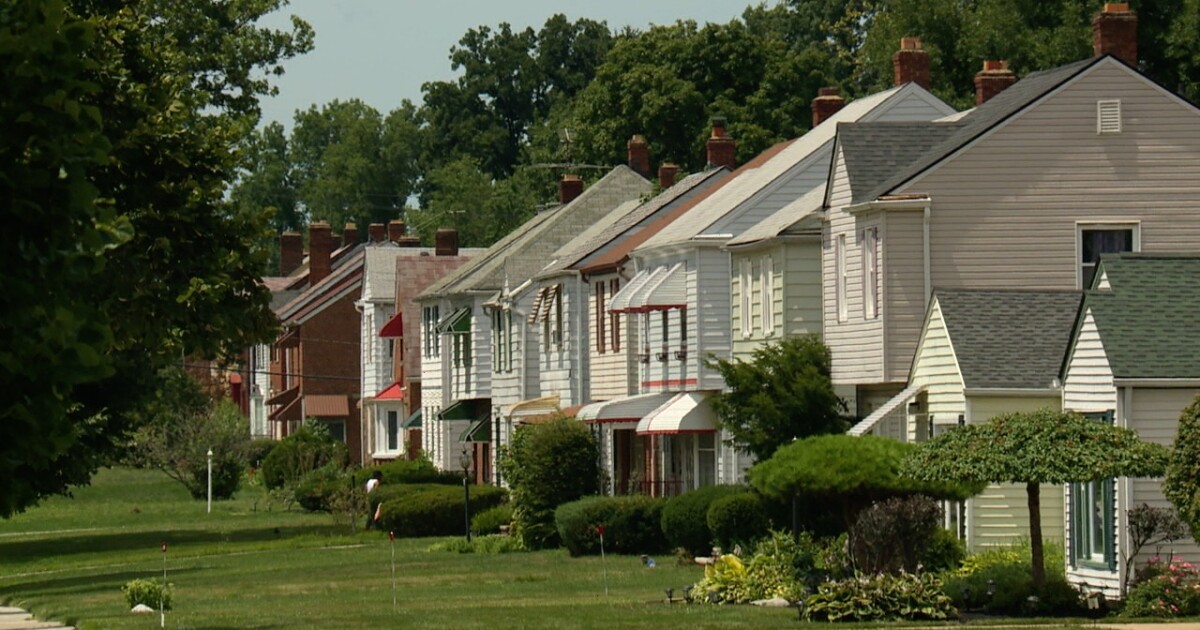 How to prepare for the next Fed interest rate hike

CLEVELAND — As inflation hits record highs, the US Federal Reserve is poised to raise interest rates for the fourth time since March. On Wednesday, economists expect the Central Bank to impose a second consecutive hike of three-quarters of a percent.

“We hear a lot of stories about how rising prices, whether for gas or groceries, are having a real impact on people’s wallets. So they often have to make the decision to pay this month’s mortgage bill or this month’s credit card bill,” said Michael Goldberg, associate professor of design and innovation at the Case Western Reserve School of Management. University.

A line stretched outside the Bigman Family Center on Kinsman Rd. on Tuesday for a twice-weekly food distribution. Clevelander residents out shopping told News 5 they are feeling the pinch of inflation.

“With being alone, by myself, it’s a bit difficult,” said Odessa Rivers, a retiree who lost her husband earlier this year. “I get help from my children as much as possible. But I don’t want to stress them too much because they have their own lives, their own finances and stuff to take care of.

According to federal data released earlier this month, the price of goods rose 1.3% in June, bringing the total 12-month increase above 9%. To curb soaring inflation, the Fed will likely raise interest rates on Wednesday.

Before Americans see prices fall, economists say many will feel the effects on their borrowing rates, especially on mortgages and credit cards.

“There are negative impacts that we will see, especially for people taking out loans, with interest rates rising,” Goldberg said.

After several interest rate hikes in recent months, real estate agents in northeast Ohio are starting to see signs of a cooling in the hot real estate market.

“I now see homes sitting on the market for about three to five days,” said Tiffany L. Hollinger, explaining that homes sold out within hours just a few months ago. “It just shows us that, unfortunately, these interest rate increases are weighing on buyers.”

The Berkshire Hathaway financial adviser and realtor said she sees rising interest rates affecting the types of homes some buyers can afford.

“I had a buyer this time last year who was pre-approved up to 250 [thousand dollars]. You’re usually pre-approved for the amount you can afford for your monthly payment,” Hollinger said. “His buying power is now down from 250 to around 150. That’s a completely different subset of buying houses than a year ago.”

Despite the decline in purchasing power, Hollinger recommends not waiting to buy a home if you’re in the market.

“People think, ‘Oh, I’m going to wait for housing prices to come down,'” she said. “If the federal government raises interest rates, that means the cost and your purchasing power will go down. So my advice to buyers now is to buy now. You can always refinance in the future when rates interest rates go down, but you don’t want to have to pay more for a house in the meantime.

She also said the best way to prepare for the economic uncertainty ahead is to focus on saving.

“You need to have money for day-to-day households, paying off your credit cards, building up your cash reserve,” Hollinger said. “If there’s nothing more I can point out, it’s back up, back up, back up.”

The Fed is expected to announce its latest interest rate hike on Wednesday after a two-day meeting.

Download the News 5 Cleveland app now for more stories from us, as well as top news alerts, the latest weather forecasts, traffic updates and more. Download now on your Apple device here, and your Android device here.

At The Columbus Dispatch, we are building a culture of inclusion