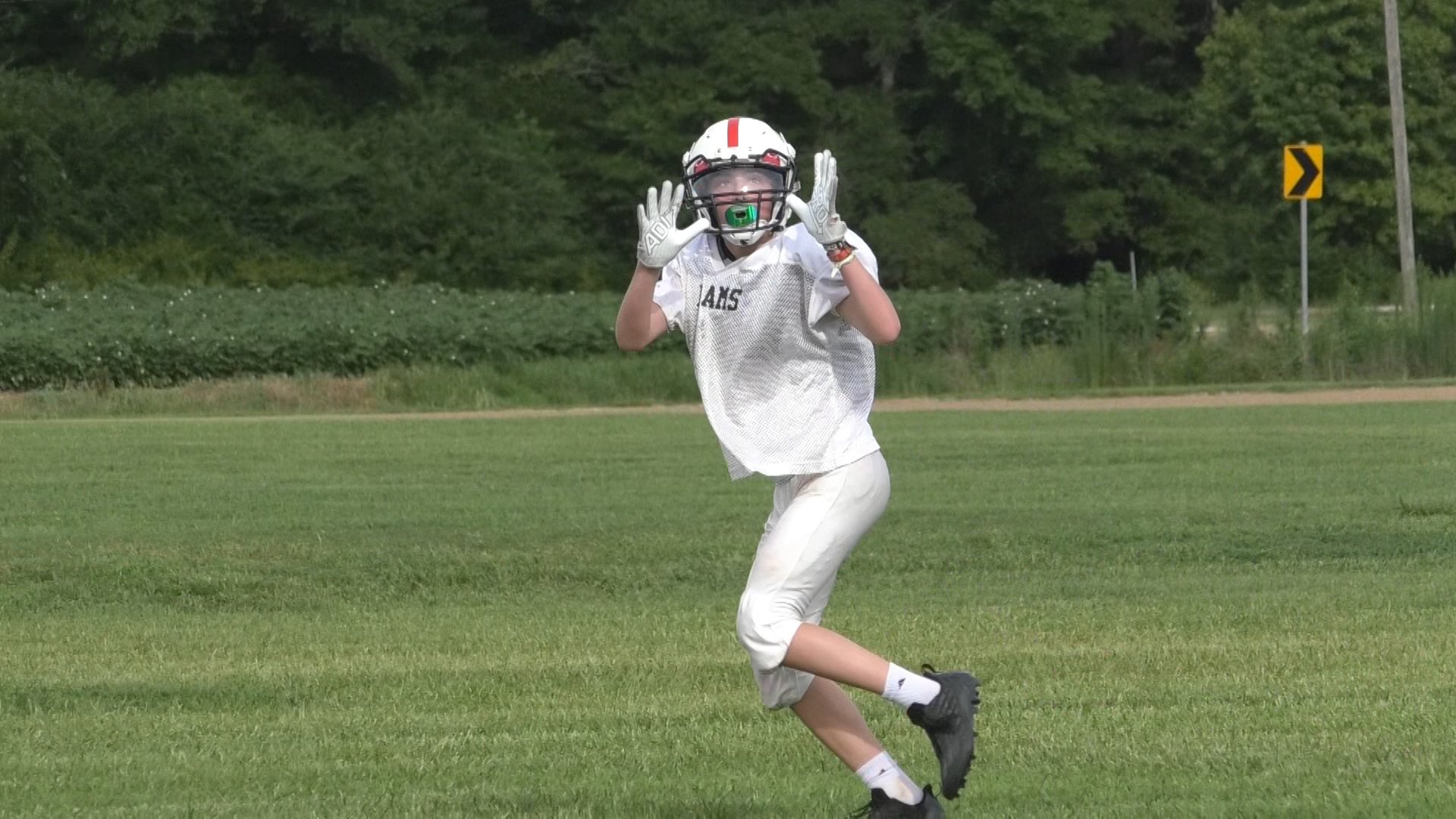 Columbus, Miss (WCBI) – Columbus Christian Academy has had a revolving door at the head coaching position, but Jeremy Brock wants to put an end to that and create a winning environment.

“I’m really trying to change the culture here because something we talked about, you can talk about wanting to win, but do you do the work it takes to win,” Brock said.

The transition has not always been easy. The upper classes have been through a lot but still have faith in the team.

“It’s been a change, you know,” said senior Drake Shaw. “Throughout my entire high school career, we’ve had five different coaches in the last six years. You know there are a lot of changes, but I’m confident in what we have this year.

Brock was an assistant at South Lamar before becoming the head of CCA. He wasn’t the only former stud to join the Rams. Quarterback Garrett Weathers was traded from South Lamar this season and immediately felt at home.

“From the first practice I came here to, these guys have welcomed me like a brother,” Weathers said. “It really meant a lot because I was a little nervous coming here, but these guys are amazing.”

As a leader, Brock stays positive and makes sure to develop his players whenever he can.

“He’s a great leader, he’s encouraging,” said senior Luke Phillips. “Probably one of the most encouraging people and that’s what we need.”

It may seem like everything is different, but the returning players have retained a base that he hopes can take the team deep into the playoffs.

“What excites me is that we’re not starting from scratch and we have to build,” Brock said. “We don’t shy away from expectations, our standard is the standard and that is to compete for a championship and we really believe we have the guys to be able to do that.”

The Rams feel they have something to prove and they can’t wait to get started.