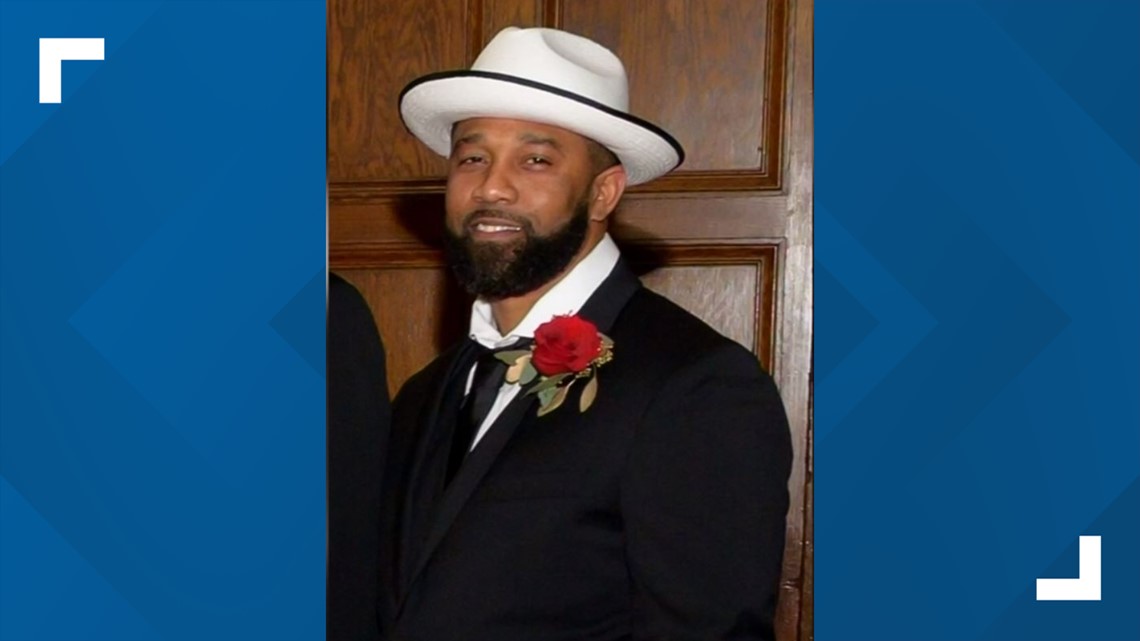 ‘I feel so lost’: Columbus woman remembers husband who died in February shooting

Jonathan Reddy was shot and killed in February. Harrison Finklea, 17, surrendered to police later that month and is charged with murder.

COLUMBUS, Ohio – Before Feb. 3, Jennifer Reddy and her husband Jonathan had their whole lives ahead of them – wanting to travel the country and make sure their two daughters lived a good life.

For Jonathan, his family came first. He was loved by everyone and was just a great guy, according to his wife.

That’s why it’s been difficult for the Reddy family to adjust to life after Feb. 3, when Jonathan was allegedly shot and killed by 17-year-old Harrison Finklea.

Police said Finklea met Reddy at an area hotel. Finklea got into Reddy’s vehicle and after a short interaction allegedly shot Reddy.

Finklea then left the scene with Dashay Avery, 24, waiting nearby.

Officers who arrived found Reddy, who was pronounced dead by medics at the scene.

When CrimeTracker 10’s Lacey Crisp spoke with Reddy’s wife, Jennifer, in February, she recalled what a positive light Jonathan was to the family.

“He was clumsy. He liked to laugh. He lit up the room. He wants us to laugh,” she said.

At the time, Jennifer said she hoped someone would help her find her husband’s killer.

“I want him to understand how much he hurt us. I want to say to his face that I forgive him,” she said. “I’m not going to carry a burden of hate for what he did.”

After sifting through police department and juvenile court records, CrimeTracker 10 learned that Finklea had to wear an ankle monitor due to a previous incident, but cut it off in December, two months before shooting Jonathan. .

She was shocked that a 17-year-old could be responsible for her husband’s murder, but she was also shocked that the troubled teenager could even have committed another crime.

“I just don’t understand how no one was looking for it,” she said.

Hearing about the new developments surrounding Jonathan’s death opened up old wounds for Jennifer. She wishes she could go back in time to prevent this from happening. She wishes Jonathan would have fought back. She says she would have given her life for Jonathan not to be dead.

“You can touch, see and smell the person you love. They took all of that away from us,” Jennifer said.

While searching for records, CrimeTracker 10 discovered other minors required to wear ankle monitors who still found a way to break the law again.

Watch the special Monday on 10TV News at 6 p.m. as Lacey Crisp digs deeper into the juvenile justice system and finds cracks that allow teens to commit additional crimes.