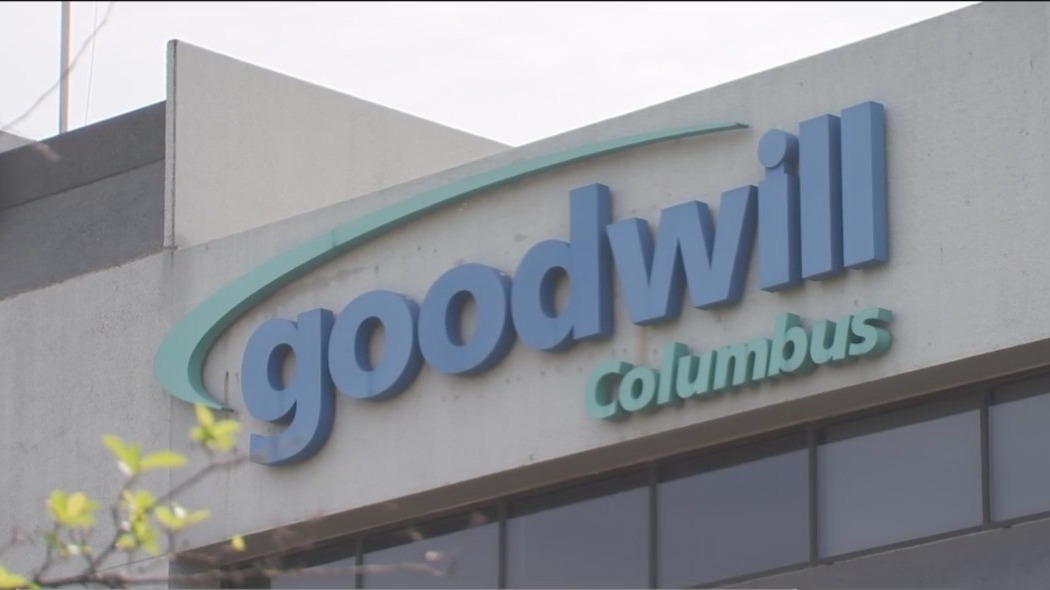 These rising costs are also weighing on nonprofits, including Goodwill Columbus.

The organization had big plans to develop its headquarters on the 1300 block of Edgehill Road, but due to rising costs, those plans changed.

The building has been home to Goodwill Columbus since 1954. The nonprofit planned to stay there and bring new developments to the space.

The north building was to be demolished and new administrative offices, a Goodwill store, an art studio and more space for programming would take its place. However, this no longer happens.

The original plans were announced early last year. Burgess said the cost to build the new headquarters is now double the original estimate.

“Prices are almost always going up, but what’s sort of unprecedented lately is the rate of increase, which we haven’t really seen in 40 years,” said Bruce Weinberg, professor of economics and public affairs at The Ohio State University.

“When we took a step back and considered what the budget was going to be compared to what we originally envisioned, coupled with other ways to house our head office via the rental market, we simply decided we had to take a different path,” Burgess said.

Burgess said this is an exciting new path involving the sale of the Edgehill headquarters and investment in more locations in the community and more programs, including the expansion of the development program of the work force.

“We want to equip 100,000 people with the tools to advance economic mobility through the power of labor by 2030,” he said. “So we have a big task ahead of us, but this will really put us in a position to do it.”

Although there is no new construction for Goodwill Columbus, new projects are planned at other Goodwill locations in central Ohio.