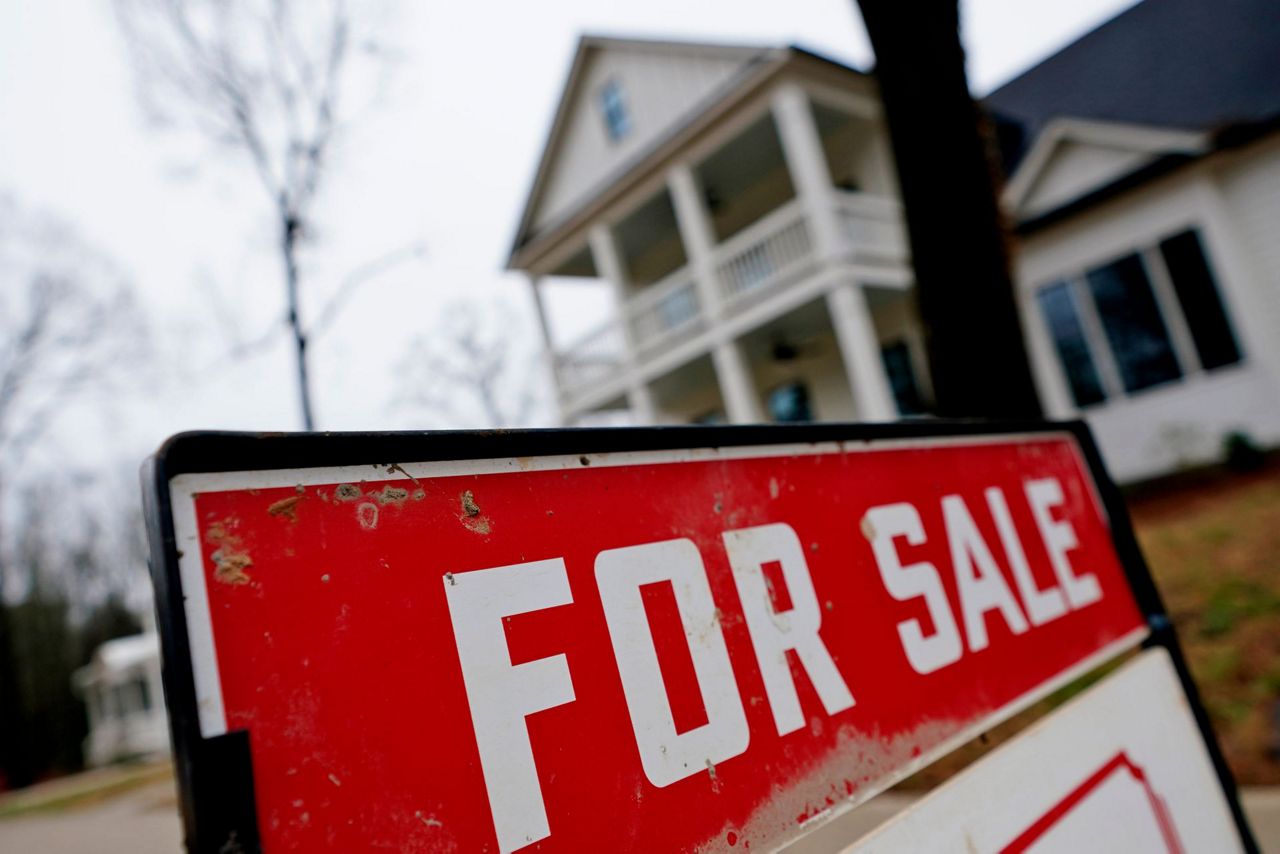 WASHINGTON (AP) — The average long-term U.S. mortgage rate fell below 5% for the first time in four months, days after the Federal Reserve raised its key borrowing rate in an aggressive effort to control inflation.

The average rate on 15-year fixed-rate mortgages, popular among those refinancing their homes, fell to 4.26% from 4.58% last week.

“Mortgage rates have remained volatile due to the tug of war between inflationary pressures and a sharp slowdown in economic growth,” said Sam Khater, chief economist at Freddie Mac. “The high uncertainty surrounding inflation and other factors will likely cause rates to remain variable, especially as the Federal Reserve attempts to navigate the current economic environment.”

Last week, the Fed raised its main borrowing rate by three-quarters of a point, the second such hike in less than two months. The central bank also raised its key rate by half a point in May, beginning its aggressive pivot in an attempt to stifle high inflation for four decades.

Consumer prices have climbed 9.1% over the past year, the biggest annual increase since 1981. The Labor Department’s Producer Price Index – which measures inflation before it reaches consumers – rose 11.3% in June from a year earlier.

A rapid rate hike risks pushing the US economy into a recession, but it is the Fed’s most powerful tool to bring price increases back to its 2% annual target.

The government announced last week that the US economy contracted from April to June for a second consecutive quarter, contracting at an annual rate of 0.9% and raising fears that the country could be closer to a recession.

The Commerce Department’s reported drop in gross domestic product — the broadest measure of the economy — followed a 1.6% annual decline from January to March. Consecutive quarters of declining GDP are an informal, but not definitive, indicator of a recession.

Higher borrowing rates have discouraged house hunters and cooled a housing market that has been boiling for years. The National Association of Realtors reported last month that sales of previously occupied U.S. homes slowed for the fifth consecutive month in June.

Home prices continued to climb, albeit at a slower pace than at the start of the year, even as sales slowed. The national median home price jumped 13.4% in June from a year earlier to $416,000. That’s an all-time high based on data dating back to 1999, NAR said.

Layoffs in the housing and credit sectors have already begun. Among those that have reported job cuts in recent months are online mortgage company loanDepot, online property broker Redfin and Compass.

The nation’s largest bank by assets, JPMorgan Chase, has laid off hundreds of people from its mortgage unit and reassigned hundreds more.