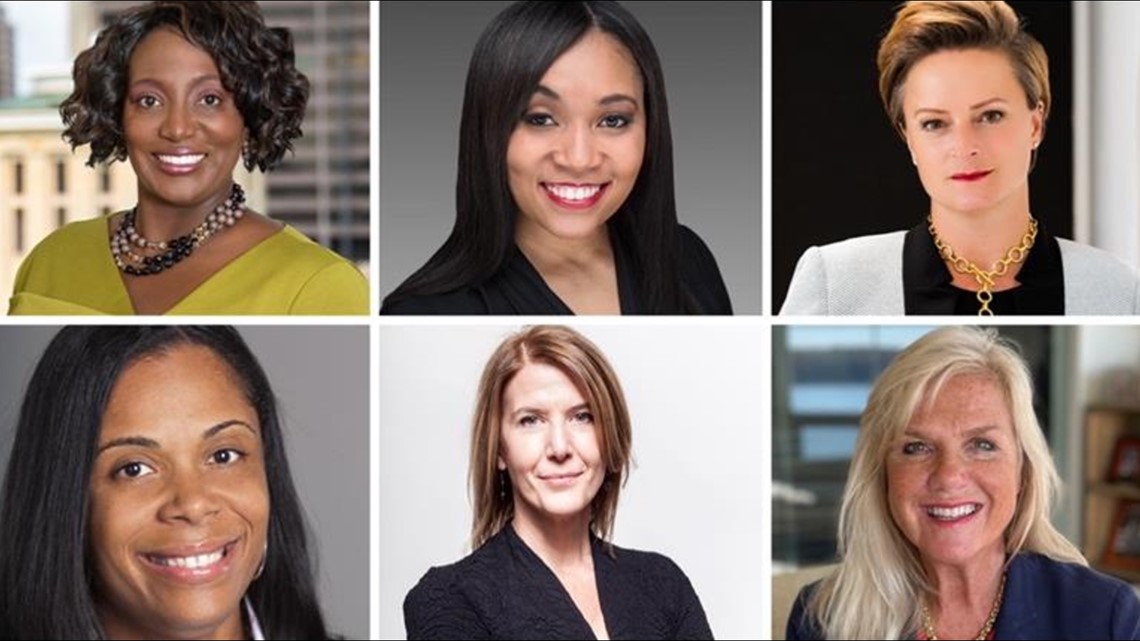 Meet the Women of Achievement 2022 recipients

Women of Achievement recipients are known to uplift their community, challenge stigma, and empower other women to do the same.

COLUMBUS, Ohio – A nonprofit focused on eliminating racism and empowering women in Columbus announced Women of Achievement next year.

Each year, women are selected by YWCA Columbus to be honored for their admirable qualities. Women of Achievement recipients are known to uplift their community, challenge stigma, and empower other women to do the same.

In 2022, the YWCA draws attention to six strong women. Meet this year’s winners:

Bivens is the Deputy County Administrator for Franklin County Health and Human Services. Additionally, Bivens is vice-chairman of the National Association of Counties Social Services and Education subcommittee. She testified at a congressional hearing in 2020 for strategies to tackle child poverty.

Espy-Bell is an emergency physician and associate medical director of Mid-Ohio Emergency Services, where she works to close health disparities.

Epsy-Bell is committed to encouraging young African Americans to pursue careers in medicine and founded the “Made for Medicine” program to help expose black youth to the medical field and realize their potential.

Hondros is the owner and co-founder of Hondros Family of Companies, where she works to inspire adults to pursue and succeed in the careers of their dreams. Hondros has experience in the real estate, nursing, valuation and financial services industry, and owns several businesses.

Plummer is the Executive Director of Community Refugee & Imigration Services.

She majored in International Studies at the University of Dayton, before graduating from Ohio State University College of Law in 1992. Plummer became Executive Director of CRIS in 2003. Overall, the Nonprofit organization has helped more than 10,000 refugees resettle in central Ohio.

Tucker is a Managing Partner at Taft Stettinius & Hollister LLP, where she represents clients and advises employers on legal planning and policy analysis. Tucker is a member of Taft’s executive committee and is also co-chair of the firm-wide diversity and inclusion committee. In addition, she campaigns for the prevention of sex discrimination in educational establishments and has carried out Title IX investigations.

As chairman and CEO of the Central Ohio Transit Authority, Pinkerton has worked to address equity issues in transit. This includes the launch of the COTA // Plus mobility solution in South Columbus, Grove City and Westerville, as well as the hiring of COTA’s first director of actions. Through this effort, COTA recently launched a new fare payment system that strives to be fairer and reduce barriers. Pinkerton has experience at the Transportation Research Center, as well as at Ohio State University and ODOT.

You can read more about the Women of Achievement Award here.