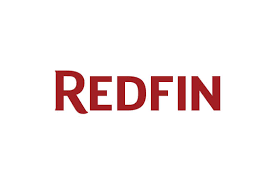 “Homebuyers are paying with the goal of beating other bidders competing for the few homes on the market,” Redfin said, reporting that January was the most competitive month.

Many homebuyers who closed in early 2022 rushed to take advantage of December’s 3.1% fixed 30-year mortgage rates before they started to rise, Redfin said.

More than 700 homes sold for at least $100,000 above the asking price in Los Angeles, making it the first market in the country with the most homes selling for significantly more than the list price.

In the first six weeks of 2021, Oakland, Calif., was the top market with homes selling for more than $100,000 above list price. Los Angeles came in second with 273 homes sold for the same amount above asking price.

“On top of a lack of homes for sale, which makes everything a hot commodity, buyers are just plain impatient,” said Los Angeles-based Redfin agent Sylva Khayalian.