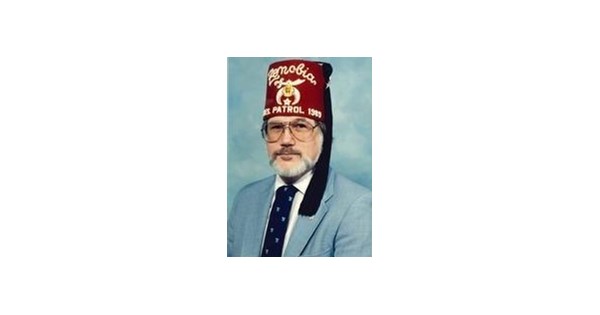 As told by Joseph Krohn

As I sit here thinking about what to write, I am inundated with memories of a life well lived. My father, a lover of chocolate covered cherries, Diet Pepsi, Manhattan’s (the drink), animals and NASCAR, passed away on December 19, 2021 at 10:35 p.m. Robert Krohn, aka Bob or Bobby, was born September 21, 1942 to Russell Krohn and Stella (Koczorowski) Krohn. Russell and Stella were fortunate to have seven children, five of whom succeeded my father, sisters Beverly Snyder, Melva Barboza, Marcella Doak and Rose Dunn; and his brother Russell Krohn.

Survivor is his younger brother, Marvin Krohn. My dad loved to travel, often taking trips with my mom, Darlene Krohn, in their conversion van or corvette. My father was an artist in both sculpture and jewelry, attending local art exhibitions and winning several awards. He was treasurer of the Toledo Area Sculptors Guild before his death. He was a member of the Ohio Air National Guard and was discharged on January 24, 1963. He attended night school, obtaining his certificate in industrial automotive technology in 1970. After 30 years of service, working with the production line robot-assisted, he retired from GM Powertrain but still busy with his art, gardening and various other hobbies. Among other occupations after his retirement, he worked for the Toledo Art Museum as a security guard. He enjoyed polka music, repairing cars, collecting coins (Kennedy half dollars in an old coffee can), playing solitaire on his phone, playing on his computer, going to the casino and playing cards, and so on. especially euchre with friends and fellow Shriners. He was a member of UAW Local 14, Collingwood Damascus Lodge # 643 as a 32nd degree Scottish Rite Mason, Zenobia Shrine and its Arab Patrol for which he held several positions including that of of captain general. He was a family man, raising six children (Kelly, Kim, Darlyn, James, Joseph and Geranda) and loved spending time with his grandchildren and great grandchildren and other family members. His work ethic was second to none, often working two jobs, six days a week (which he passed on to a few of his children). Thanks to my dad and his work ethic, my family had the chance to see things and travel, spending many hours in the luxury of a StarCraft conversion van looking for fun and excitement. We never went without anything and we are always taken care of. He was the rock of this family, often lending a hand or an ear to anyone in need. He will always be in our hearts and will be missed by those who knew him.