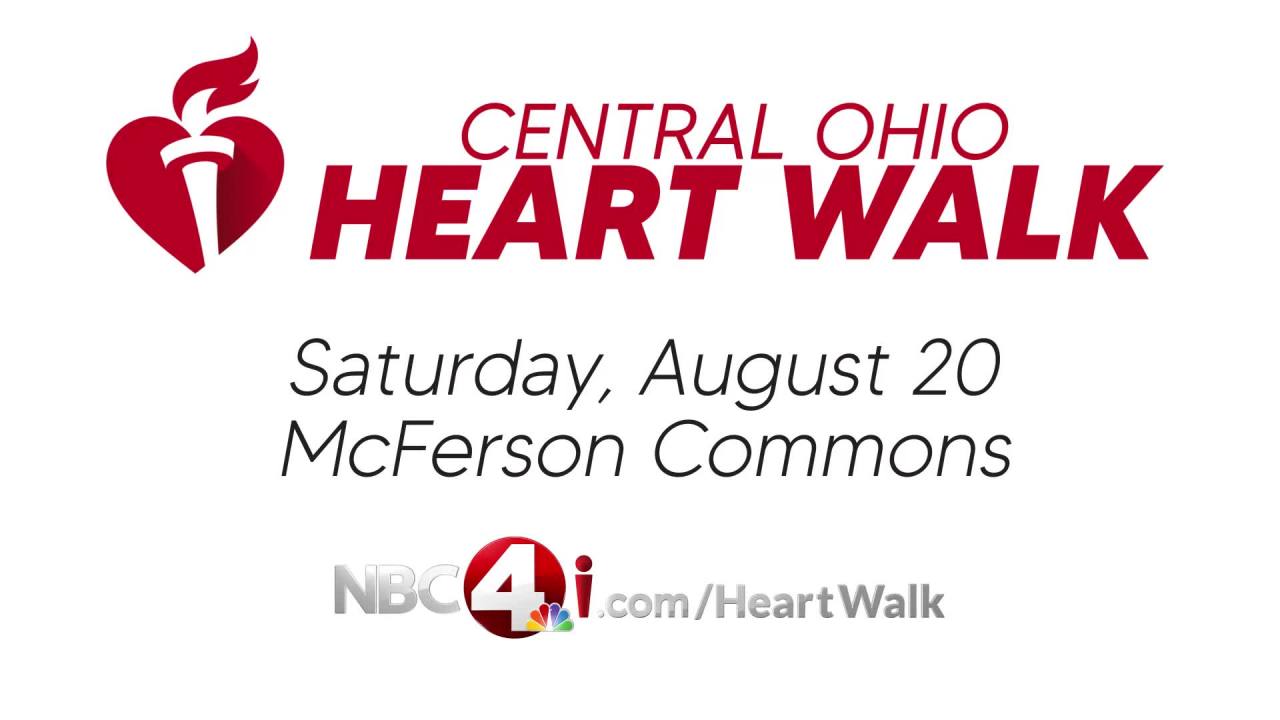 COLUMBUS, Ohio (WCMH) — The American Heart Association Central Ohio Heart Walk is Saturday, as heart disease remains the number one cause of death in the United States.

Even young people can be at risk. NBC4 recently caught up with a young girl in Columbus, Emersen White, whose heart just keeps beating.

“It all started when I was 13, Boxing Day,” White said. “I started feeling sick and we all thought I had the flu.”

“I thought it was the flu and we were going to go home and be fine,” said Heidi Popadych, White’s mother.

Instead, doctors discovered a bacterial infection in White’s blood, which quickly affected his heart.

“That’s when the world stopped,” Popadych said. “They said we could see the bacteria growing on his mitral valve.”

This led to three open-heart surgeries in six weeks. In addition to an aneurysm, pneumonia and kidney damage, she even suffered a minor stroke.

“It was just a really scary process,” White said.

After more than 160 nights in the hospital, White was finally healthy enough to resume a relatively normal life.

“It makes you realize how strong you are,” she said.

White is now 15 and even plays tennis as a sophomore at the Columbus School for Girls.

Wendy’s linked to the outbreak of E. coli in Ohio

“Seeing her there is always on my mind, but yesterday I was able to support her as a fan instead of a scared mother,” Popadych said.

Their heart health message rings true at any age: Listen to your body.

“Every time I was like mom, I want to go home and mom was always like we should stay and figure out what it’s like,” White said. “I wouldn’t be here if mom had listened to me.”

“To see her today, I never would have believed she would be where she is,” Popadych said. “It’s a miracle, it’s a miracle.”