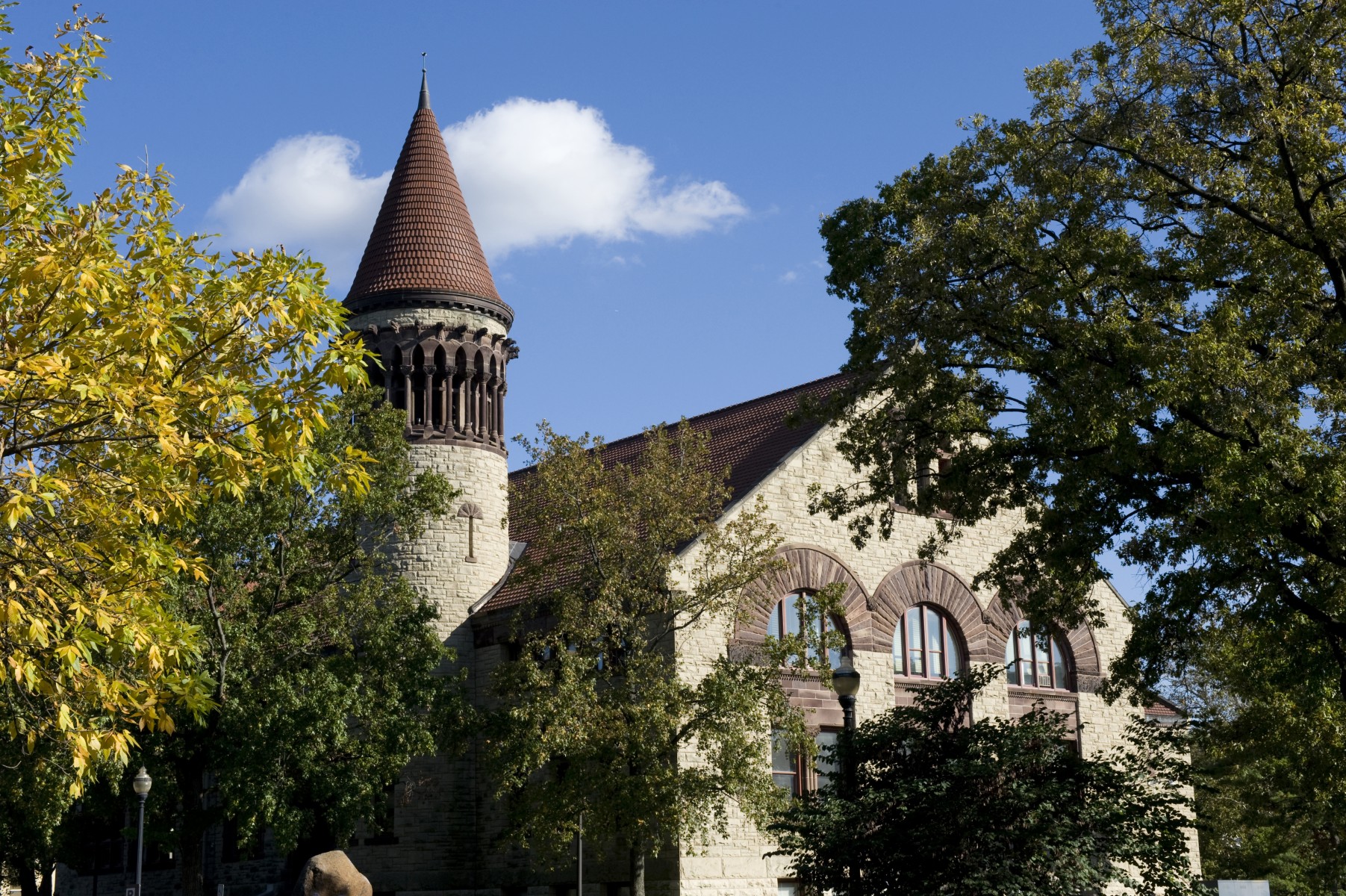 Ohio State University reported record minority student enrollment and a new freshman class among the most talented in university history.

According to the report, total minority student enrollment across all campuses and at all levels reached an all-time high of 17,067. The percentage of minority graduate students has steadily increased over the five years and now represents 20.1% of all graduate students.