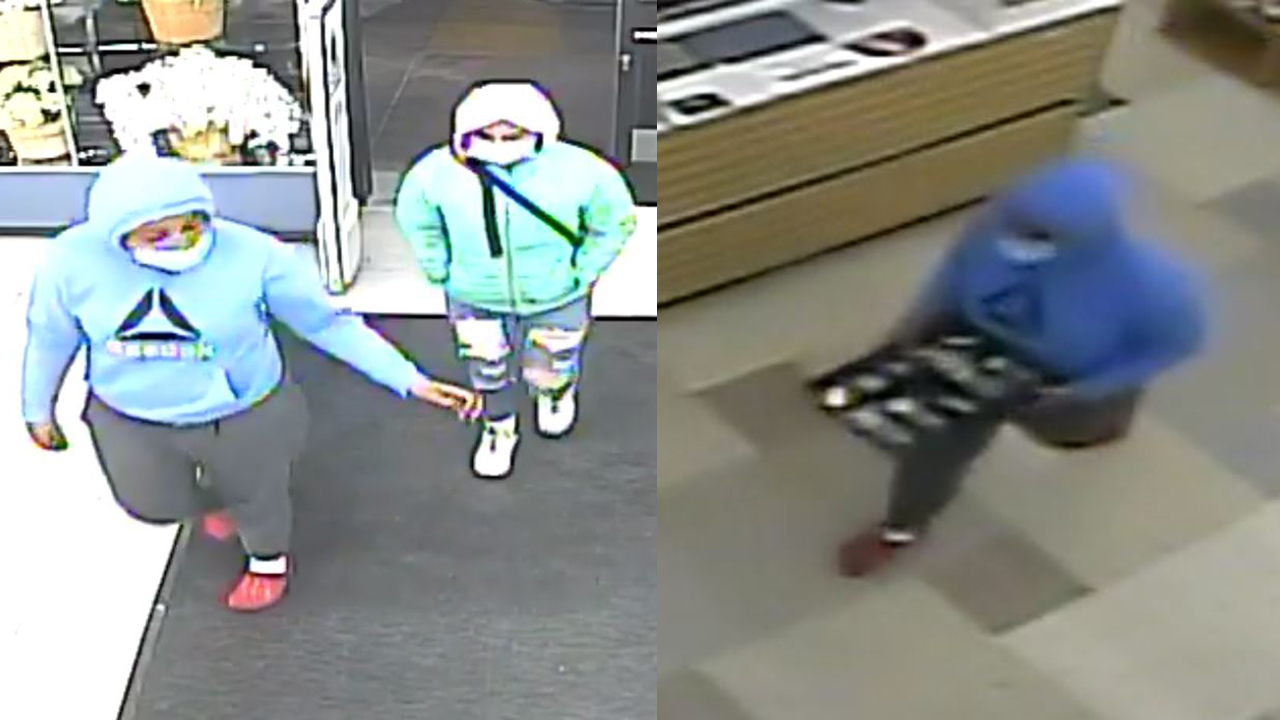 COLUMBUS, Ohio (WCMH) – Columbus police are looking for two women who they believe showed a handgun during the robbery of an east Columbus store on Valentine’s Day.

Police said the two women entered the Michael’s store on the 2700 block of Brice Road around 8:55 p.m. Monday night.

After browsing the store for a few minutes, the women approached the main checkout, where they were told to move on to another checkout.

Once at the register, one of the women lifted the sweatshirt she was wearing, showing the clerk a beige semi-automatic handgun, police said, then demanded money from the clerk.

The clerk called the store manager to open the cash register. The manager then put the cash drawer on the counter, in which case one of the women would have picked it up and the two women then left the store.

Below are surveillance photos of the suspects.

Learn to budget and save money