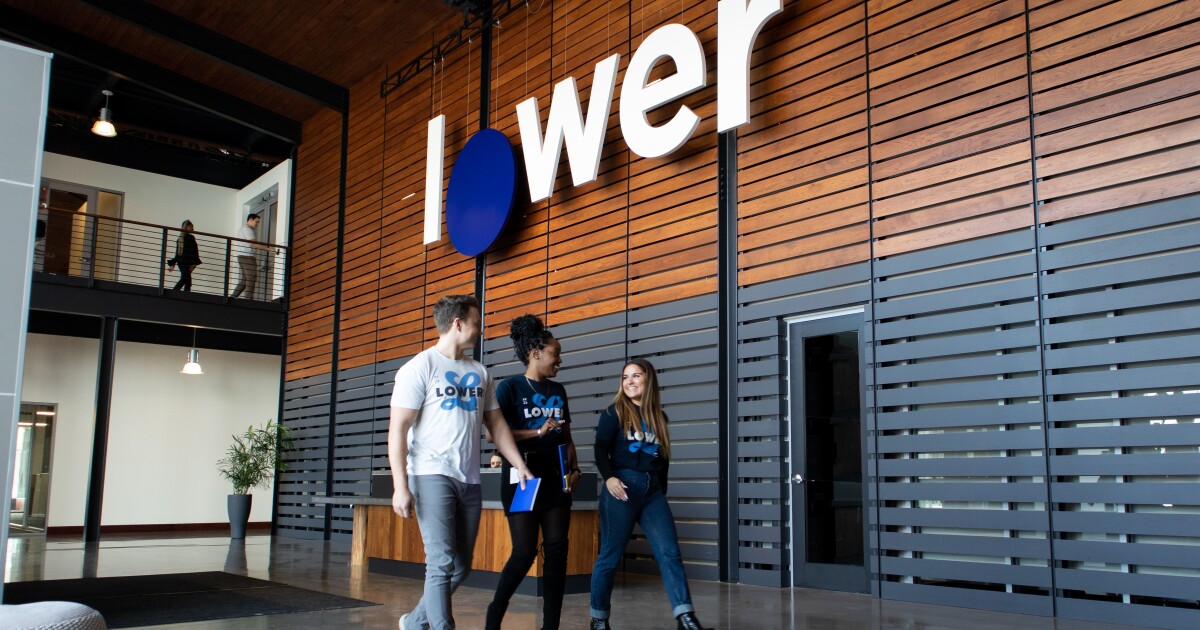 Mortgage fintech Lower has joined the ranks of lenders offering a cash tender option for homebuyers in need of financing.

The company announced the introduction of Mortgage Pass, intended to serve pre-approved borrowers in their bid to land a home while providing certainty to sellers that the sale will close. According to Lower CEO and co-founder Dan Snyder, with the initial rollout taking place in Columbus, Ohio, the company plans to add other markets, including Chicago and Florida, in the coming months.

As in other similar programs, a qualified borrower, once approved, can obtain home financing from Lower and purchase a home as they would in a typical mortgage transaction. Lower would then make a cash offer to a seller on behalf of the borrower once a property is found at the time its client closes and transfers the property to the buyer once financing is complete.

The homebuying landscape of the past year, characterized by bidding wars and record price growthhighlighted the need to offer a competitive product.

“We are sitting on billions of dollars in pre-approvals. And we’re literally watching our clients not win homes,” Lower CEO and co-founder Dan Snyder said in an interview with National Mortgage News.

Consumers bidding all cash in 2021 were four times more likely to win a bidding war, according to Redfin, with buyers sometimes bidding more than the list price. In April, the National Association of Realtors reported that cash purchases accounted for 26% of all existing home salesand in Florida, they accounted for nearly half of all purchases last year.

“We’re going to try to do it direct to consumer, and we’re also going to distribute it to our local brands and our local branches so they can use it with their local real estate agents,” Snyder said.

Rather than just serving as a one-time transaction, Mortgage Pass should be an entry for borrowers who ideally return to Lower for other services once they see its benefits, Snyder said. The program comes with an extended rate lock-in period if needed, and if rates go down, Lower says it will cut them for free.

“We will be releasing new features for pre-approved customers for our Mortgage Pass product,” Snyder said, calling it a “holistic” platform. “Once you have purchased your home through us, you can refinance at a discounted price. Or you can take out a discounted home equity line of credit.

While fintechs were among the first companies to commercialize the concept, the all-cash product has seen a growing number of new entrants since the start of 2021. Traditional retail lenders including Evergreen Home Loans, American Financial Resources and Guild Mortgage, have come on board with their own down payment products. And in May, wholesale lender Homepoint announced a partnership with Accept.inc begin to offer it as an option to its customers,

Following a $100 million Series A fundraising round last year, Lower has embarked on several business and growth initiatives over the past 12 months, including appointing chief officers and partnerships with iBuyer and fintechs Power Buyer Opendoor and Orchard. Earlier this week, the lender also announced its acquisition of Florida-based Hamilton Home Loans, which will operate as a new division within Lower.

Habitat for Humanity looks to the future