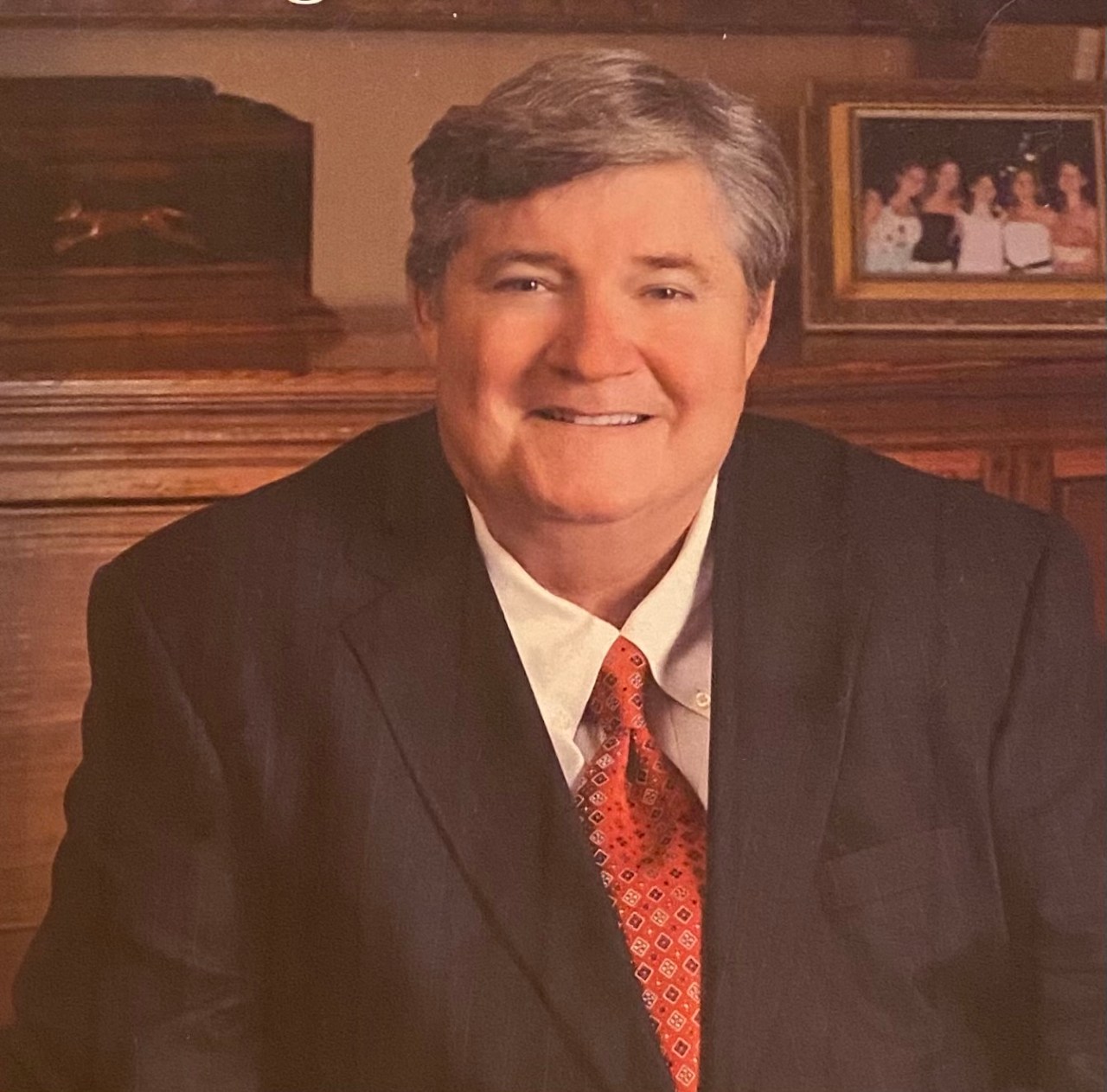 COLUMBUS, Ga. (WRBL) – A highly respected Columbus surgeon who was paralyzed in an accident 22 years ago but continued to contribute significantly to the community has died.

Funeral services will be held Tuesday, Jan. 25, at 2:30 p.m. at St. Paul’s United Methodist Church in Midtown Columbus. The visits will take place before the service in Saint-Paul, from 1 p.m.

When a tragic accident in 2000 left him a quadriplegic and unable to perform surgery, Varner used his medical knowledge for St. Francis Hospital and AFLAC.

He has also given back through other philanthropic means. He was particularly interested in Eastseals and was chairman of a 6-year fundraising campaign.

He graduated from Hardaway High School, went to Davidson College for undergraduate school where he was a Sigma Alpha Epsilon fraternity brother.

Varner received his MD from the Medical College of Georgia. David then completed his internship at Emory University in Atlanta, Georgia, and his residency at the University of Texas and Hermann Hospital, Houston, TX.

“A highly respected general surgeon, David has invested himself wholeheartedly in his practice and his patients,” said a press release announcing his death. “His passion for helping people extended to his community where he served on various boards including the Boy’s and Girl’s Club, Springer Opera House, Columbus Symphony, LOCHAWABA, Leadership Georgia, Chattahoochee Valley Community Foundation, Chattahoochee Riverkeeper, The Columbus Ballet, Synovus, St. Paul United Methodist Church and St. Francis Hospital. He is past president of the Muscogee County Medical Society and the Columbus Ballet Board of Trustees.

The family also expressed their gratitude to her carer, Matthew Tyner, for the loving and compassionate care he gave her.