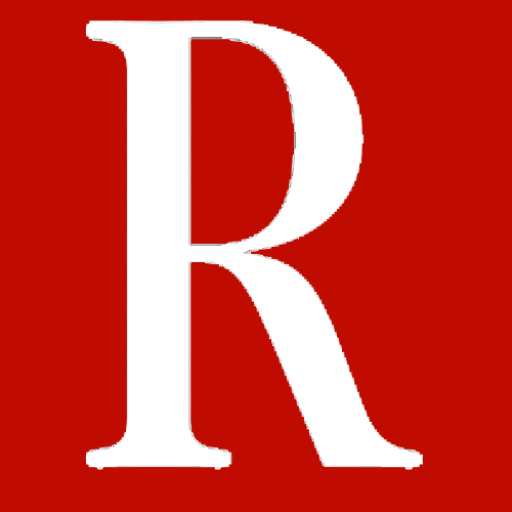 LUMBERTON — The Robeson County unemployment rate improved a full percentage point in September, according to information obtained by the Robesonian of the North Carolina Department of Commerce.

The most recent data shows that the unemployment rate (not seasonally adjusted) fell from 6.5% in August to 5.5% in September.

In fact, unemployment rates fell in 99 of North Carolina’s 100 counties in September, according to Commerce Department data. Only Warren County, which also had the highest unemployment rate in the state at 7.6%, saw an increase in its jobless rate.

Orange and Buncombe counties each had the lowest unemployment rate of 2.6%.

Additionally, all 15 metropolitan areas in the state saw rate cuts. Among metro areas, Rocky Mount had the highest rate at 5.5% while Asheville and Durham-Chapel Hill each had the lowest rate at 2.7%. The statewide unseasonally adjusted September rate was 3.3%, according to the Commerce Department.

“Compared to the same month last year, unseasonally adjusted unemployment rates fell in 99 counties and rose in one. All 15 metro areas in the state saw rate cuts during the year,” said the report, which was released Wednesday.

The pool of jobs in Robeson County shrank ever so slightly from 47,563 in August to 47,527 in September, according to Commerce Department data.

“It is important to note that employment estimates are subject to broad seasonal trends,” the report said. “Therefore, it is advisable to focus on changes during the year in the unadjusted estimates.”

The next unemployment update is scheduled for November 18 when the state’s unemployment rate for October 2022 is released.

Considered a proxy for layoffs, jobless claims have remained historically low this year, even as the Federal Reserve raised its benchmark borrowing rate six times in its effort to calm the economy and tame inflation. .

The Fed on Wednesday raised its short-term lending rate by an additional 0.75 percentage points, or three times its usual margin, for the fourth time this year. Its key rate is now in a range of 3.75% to 4%, the highest for 15 years.

The increases came as consumer prices remained stubbornly high at 6.2% year-over-year in September, similar to the previous month. Core inflation, which excludes volatility in food and energy prices to make the trend clearer, accelerated to 5.1% from 4.9% in August.

All eyes will now turn to the Labor Department’s October jobs report on Friday, the latest snapshot of the state of the economy ahead of the midterm elections. In September, US employers slowed their hiring but still added 263,000 jobs and the unemployment rate fell from 3.7% to 3.5%, corresponding to a half-century low. Fed officials have signaled that the unemployment rate needs to be at least 4% to slow inflation.

Earlier this week, Labor reported that US employers posted a startling 10.7 million job openings in September, up from 10.3 million in August.

The total number of Americans receiving unemployment benefits rose by 47,000 to 1.49 million for the week ending October 22, the highest in seven months, but still not at a worrying level.

The Associated Press contributed to this story.