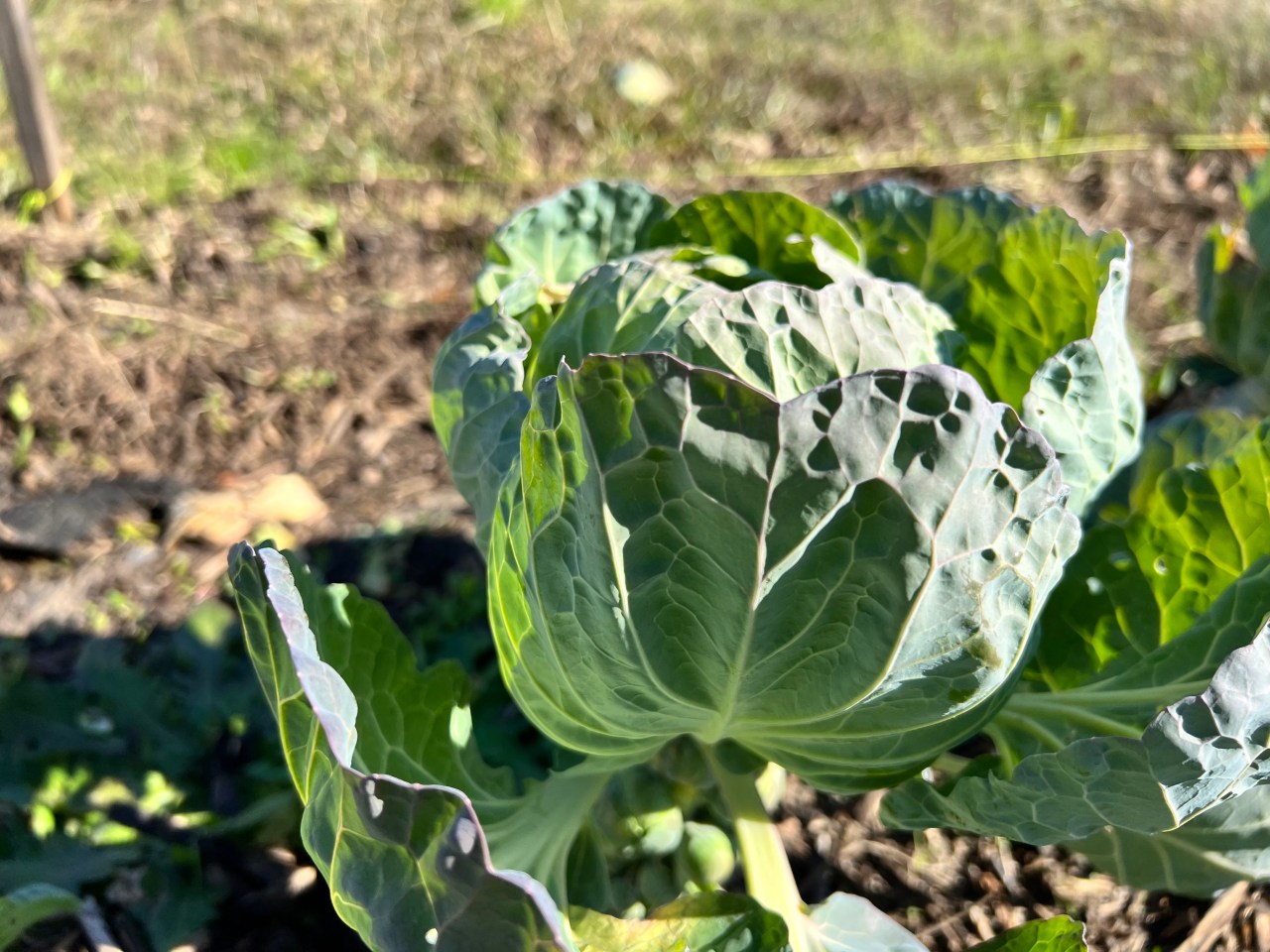 The new farm sits on ten acres of land behind Marshall Middle School. The farm also has a small section for gardening, so elementary school students can learn more about plants.

“There is a small section where we garden to teach little children where food comes from and to give them the opportunity to plant seeds and raise beds. We also let them make starter seeds in cups, they are elementary school kids. Then we have the ten acre farm itself in total once we’re done, ”Buckner said.

Buckner told News 3 that the farm is located on this side of town because it is one of the poorest areas in Columbus.

“We are in the poorest community of Columbus, Georgia, and we raise food so that we can help the people in this community. As for free fresh veg, free canned, free fruit and also free honey and things like that. We’re also doing this farm because we want to teach our kids where fresh food comes from instead of taking food out of the packaging and constantly using frozen food to feed their families, ”Buckner said.

Buckner hopes this farm will have a beneficial impact on this part of the community.

“There is a lot of obesity in our youth and in our city and the impact we are looking for is to reduce obesity. We also followed the Martin Luther King Learning Trail, in which the farm is on the trail itself at JD Davis Elementary School and Marshall Middle School. We did the trail first because we wanted to give them a nice place to exercise, like walking, biking, jogging and the DragonFly trail heard about what we were doing and they got together. associated with us, ”Buckner said.

The farm has an acre of blueberries and muscadines. They are also starting to cultivate their spring crops such as cabbage, turnip, various beans, corn, squash, zucchini, etc. Buckner told News 3 that elementary school students enjoy being a part of the gardening process.

“I think this will excite them, this is our first full year working with the farm. We started in the middle of summer and the kids had a chance to go out and they are really excited. They love to be there, ”Buckner said.

Even though this is a farm, Buckner doesn’t plan to include farm animals like pigs and cows, but he does have other animals in mind.

Buckner told News 3 he feels good on the farm.