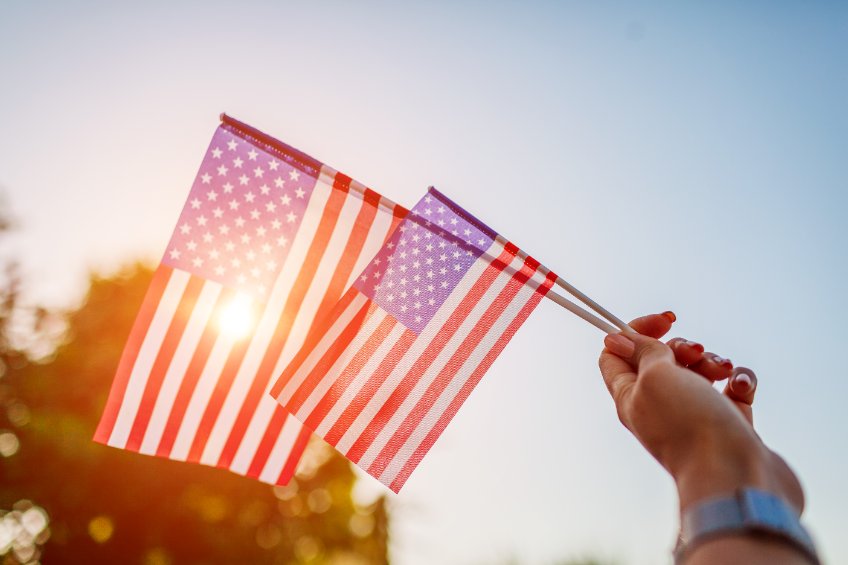 Strong consumer spending may stave off recession, but pandemic economies are exhausted

Over the weekend, Treasury Secretary Janet Yellen tried to allay fears about growing economic distress. Although the latest Financial Times survey reports that 68% of macroeconomists predict a recession by 2023, Yellen remains optimistic.

In an interview on ABC’s This Week on Sunday, Yellen noted several points as to why a recession isn’t set in stone.

Yellen noted that it will take “skill and luck” to avoid recession, but it is possible. However, macroeconomic factors still cast a shadow of uncertainty over the US economy.

Who calls a recession?

Many factors must be taken into account to declare a recession: rising unemployment, falling gross domestic product (GDP) over a period of time, and a reduction in retail sales and personal income. Due to the complexity involved, it is not for anyone to declare the recession as such.

Instead, the nonpartisan National Bureau of Economic Research (NBER) must come to this conclusion through its Business Cycle Dating Committee. The NBER then reports it to the Federal Reserve and US Treasury who act accordingly.

If consumer spending does not stay positive, there is generally no growth in retail sales. This, in turn, can lead to increased unemployment. As noted earlier, personal income expenditures and DPI increased in April.

Personal consumption expenditure (PCE) increased by $152.3 billion (0.9%), according to the Bureau of Economic Analysis (BEA). Overall consumer spending reached $13,924.80 billion in the first quarter of 2022.

However, it remains to be seen whether May and June will maintain this trend. The next report is not expected before June 30. In the meantime, it is clear that the inflation rate, currently at 8.6%, is not accompanied by wage growth. It currently sits at 6.1% unweighted for all categories in May.

In addition, the high rate of inflation for 40 years is rapidly eating away at people’s savings. As another measure of disposable income, the personal savings rate fell to 4.4% in April, a return to the level of the 2008 global financial crisis.

Similarly, to maintain the current standard of living while keeping their debts, consumers are tapping into their revolving credit card debt, after increasing it by 19.6% in April. Needless to say, this increased total debt by 8.2% in the first quarter of 2022.

In raw numbers, credit card debt jumped to $1.103 trillion. Given that the richest 20% of households by income level own 49% of the real estate, it is also not surprising that the total indebtedness of American households is linked to mortgages.

In conclusion, what does Yellen mean by “skill and luck” given these data points? First, it’s hard to take someone seriously after repeatedly failing to consider that a historic increase in the money supply won’t cause runaway inflation.

Moreover, given the lowest personal savings rate in 14 years, it is clear that $5 trillion spent on stimulus checks has been exhausted:

In other words, when Ohio police have to cut back on regular patrols due to skyrocketing gas prices, that’s not a good sign. Inflation may have already swallowed up the windfall of stimulus checks, but high gas prices are even more damaging to all goods and services that rely on transportation.

This is one of the main reasons why consumer confidence is at an all-time low, triggering a sell-off in all markets. Over the past five days, only the Nasdaq (NDAQ) has risen against the Dow Jones Industrial Average (DJI) and S&P 500 (SPY) indices.

Crypto assets are still having a bad week, due to all the leveraged liquidations. As Bitcoin briefly dipped below $18 in the past two days, $600 million in liquidations took place. Of course, the contagion spread from Terra’s collapse to Celsius and 3AC had an additional selling effect.

Should weak consumer confidence change, significant positive news for gasoline prices should follow. This will be clarified after President Biden meets with Saudi officials next month.

Find out how, with Five Minute Finance.

A weekly newsletter that covers major trends in FinTech and Decentralized Finance.

You are well on your way to being aware.

Due to late reports, do you think we are already in a recession, as Elon Musk pointed out last month? Let us know in the comments below.

Tim Fries is the co-founder of The Tokenist. He has a B.Sc. in Mechanical Engineering from the University of Michigan and an MBA from the University of Chicago Booth School of Business. Tim was a senior partner on the investment team in the US Private Equity division of RW Baird and is also a co-founder of Protective Technologies Capital, an investment firm specializing in detection, protection and control solutions.