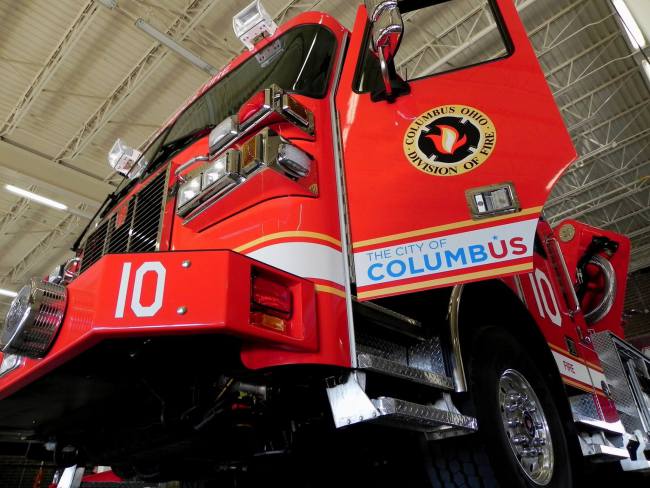 Construction equipment is all over the fenced-in station house on East Livingston Avenue, leaving little room for firefighters, let alone their trucks, at the station.

Columbus Fire Battalion Chief Steve Martin said crews were due to move on Tuesday, adding that part of the city would still be covered.

Martin said renovations are needed – the station is being expanded – and crews are working from station 23 for as long as possible.

“We actually had people, they were assigned to work there at night and maybe there wasn’t a bunk to sleep on, so they had to sleep on a couch or, you know, find a chair to sleep on.” , said Martin.

Station 23 houses two medical units, a ladder truck and an engine, all of which have been dispersed to other posts. Stations 5 and 4 are among the closest at about four to five miles.

“So we’ve looked at those times and they all fall within the eight-minute response time that we’re trying to stick to,” Martin said.

Columbus’ new Director of Public Safety Robert Clark said, “We will continue our coordination and efforts to ensure that our fire division can meet or exceed our response goals, while ensuring that our personnel are properly housed, staffed and resourced. “

“So while we would like to give a certain date to say when this is over, we’re waiting for some big stuff that controls the electric generator, the big bay doors, things like that,” he said.

He wants to remind the community that the closure is temporary.

“We will be back and all the people who worked there are still working so the services are not cut,” said Martin. “They are just a little further away.

Due to supply chain issues, there is no specific timeline for the station to reopen.

The new CFPB director is not a fan of banks