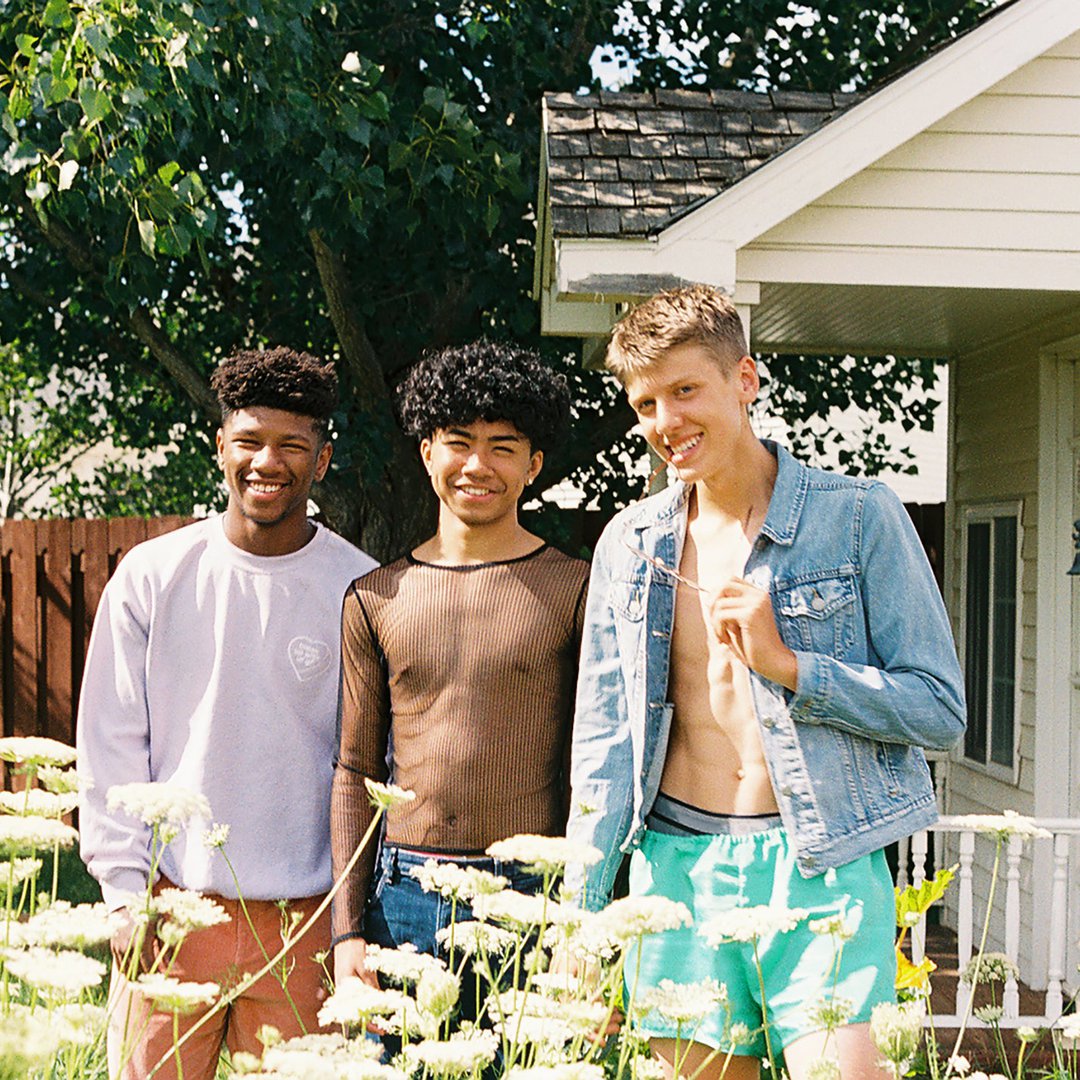 The Best Cities for Millennials in the Midwest

The coronavirus pandemic has prompted Americans to move in droves. For some, low mortgage rates represented a great opportunity to buy a new home. For others, permanent remote work has offered more flexibility to live further away from their job.

If you are a millennial (someone born between 1981 and 1996) and considering moving on your own, consider buying your next home in one of these great Midwestern cities.

Secure access to The Ascent’s free guide that reveals how to get the lowest mortgage rate on your new home purchase or when refinancing. Rates are still at their lowest for decades, so act today to avoid missing out.

By submitting your email address, you consent to our sending you money advice as well as products and services which we believe may be of interest to you. You can unsubscribe anytime. Please read our privacy statement and terms and conditions.

With all of these residents comes a ton of opportunities. Columbus has something for everyone, including:

Speaking of sports, the Columbus area is home to 50 colleges and universities, with the top spot of course being Ohio State University. Besides elite college football and Buckeyes basketball (clearly no bias here), Columbus also owns the Columbus Crew professional football team, the Columbus Blue Jackets professional hockey team, and the Columbus Clippers baseball team. AAA. So sports fans will find a team they can root for in any season.

Besides the sports that these colleges bring to the area (come on Bucks!), The abundance of colleges, as well as a plethora of hospitals (15 by my count) hold plenty of job opportunities in the city. There are also many other large employers who reside in Columbus. Some of them include:

More good news ? Columbus is on The Ascent’s list of the best cities for high wages and low cost of living in the Midwest. This means that the money you make living in Columbus will go further than most other major metropolitan areas in the United States.

Granted, Des Moines probably isn’t the first (or second, or third, or even fourth) city that comes to mind when you think of opportunities in the Midwest. But for those looking to advance their careers, Des Moines might be the right choice. In recent years, Forbes has ranked Des Moines as the fifth best career and business city in the nation, containing plenty of job opportunities, with an emphasis on financial services and agribusiness. The Des Moines metropolitan area has a current population of just 552,000, so the competition for coveted job opportunities is nowhere near as great as it would be in other major cities. Some of Des Moines’ biggest employers include:

Like Columbus, Des Moines was also on our list of the best cities for high wages and low cost of living in the Midwest. In fact, Des Moines took the top spot, which means your income in this city will increase more than your spending than anywhere else in the Midwest.

However, you don’t just have to work to the bone when you live in Des Moines. The city is also home to many new wave-style restaurants, a fun music scene, and a love of the arts, even with a famous annual arts festival. For millennials looking for plenty to do in a decently sized city but still appreciate the ability to expand, Des Moines just might be their rough diamond.

Also earning a spot in our top cities for high wages and low cost of living in the Midwest, Minneapolis is another great landing place for millennials. According to data from the University of Minnesota, once people land in Minnesota, they usually don’t want to leave. The Twin Cities region (Minneapolis / St. Paul) ranked first in the top 25 metropolitan areas for retaining its professional workforce.

The largest city in question here, the Minneapolis metropolitan area, has a population of approximately 3.65 million. But nestled in the land of 10,000 lakes, it’s always easy to get away from the crowds and discover nature.

In fact, Minneapolis is known for having a bit of everything. Job opportunities? Yes, especially if you are interested in areas such as high tech, financial management or engineering. Low cost of living? To verify. Urban development? Absoutely. Outdoor activities? For sure. Sports, arts and entertainment? No problem.

Minneapolis is also home to many educational and health care opportunities, with 11 colleges and dozens of well-ranked hospitals in and around the city. Some of the city’s biggest employers include:

Opportunities abound in the Midwest, and each city offers something a little different for millennial homebuyers looking to relocate. Whether you’re looking for a mid-sized, large, or even larger metropolitan area, there’s a good chance you’ll find something “right” among Columbus, Des Moines, and Minneapolis.

Things to do: Weekend activities and events in Columbus, Ohio, August 12-15