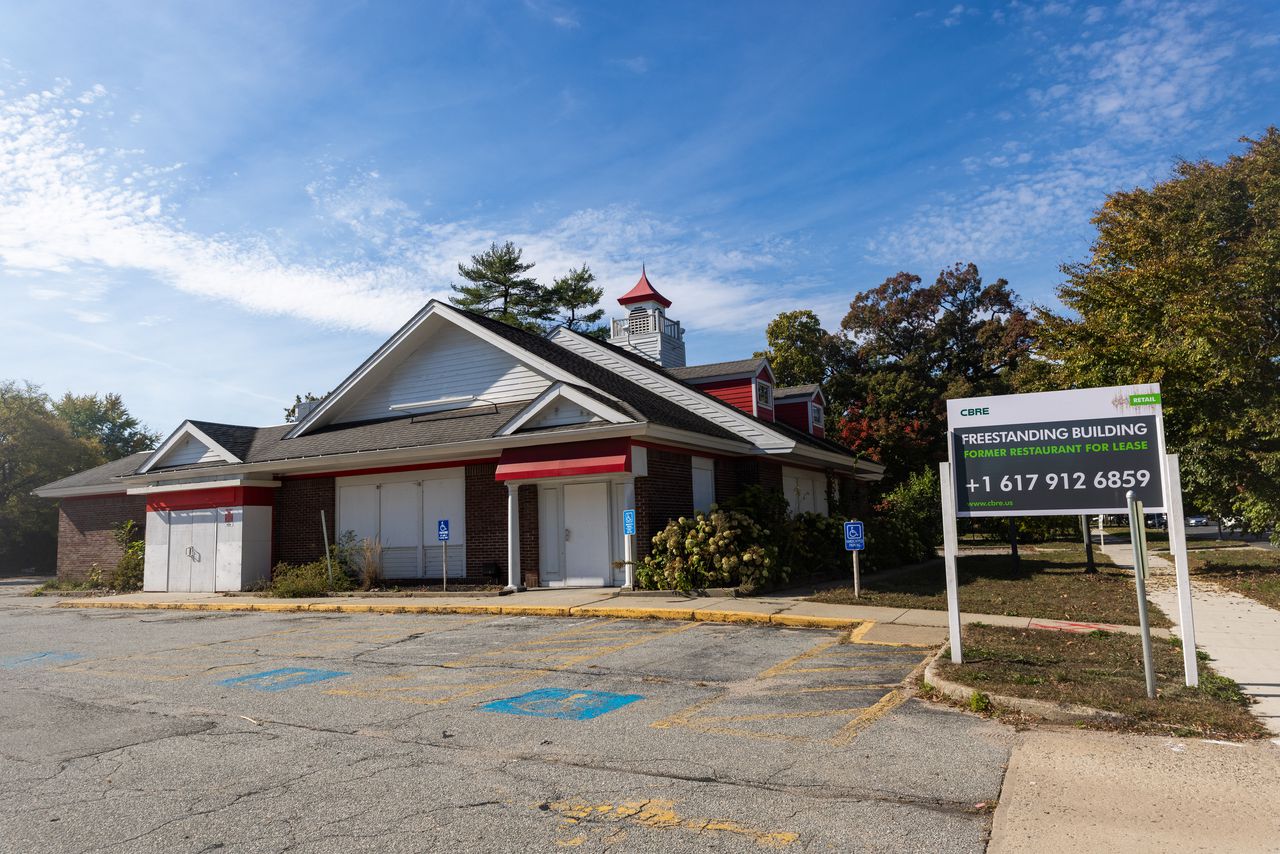 The former Friendly’s in Forest Park sells for $ 600,000; the same investors buy 3 other closed Friendly

SPRINGFIELD – A Norwood real estate company bought the gated Friendly property near Forest Park in late September for $ 600,000 and the barricaded restaurant is now advertised for rental.

The sale is detailed in documents filed Sept. 30 in the Hampden County Deeds Register and appears to be part of a portfolio of former Friendly locations sold by the chain’s parent company. The location is at 65 Sumner Ave.

The new owner is Charles River Realty Group, according to records.

An employee answering the phone there Thursday said there were no immediate plans for the Springfield location and declined to answer further questions.

The transaction was part of a portfolio of former Friendly locations sold in recent weeks.

Charles River Realty Group also purchased Friendly’s, closed at 145 Housatonic Street in Lee, a day earlier on September 29, and again for $ 600,000. This is according to records filed in the Central Berkshire County Deeds Register.

Records also show that businesses that are part of Charles River bought a former Friendly’s in Seekonk for $ 600,000 and one in Stoneham for $ 550,000.

Sun Capital Partners – a Florida-based private equity firm and owner of Friendly’s restaurant business – spent $ 12.2 million in 2018 to buy out a dozen Friendly restaurants in Massachusetts.

Friendly’s sold its headquarters campus in Wilbraham in 2007 and 160 of its restaurants to Realty Income Corp.

In Springfield, nothing has been filed with the city’s planning department detailing the redevelopment of the site.

The 1.2-acre property is also part of the Forest Park Local Historic District, so any changes to the exterior of this building will need to be reviewed and approved by the Springfield Historical Commission.

Pakistan Seeks Peace With India: Is It Real?