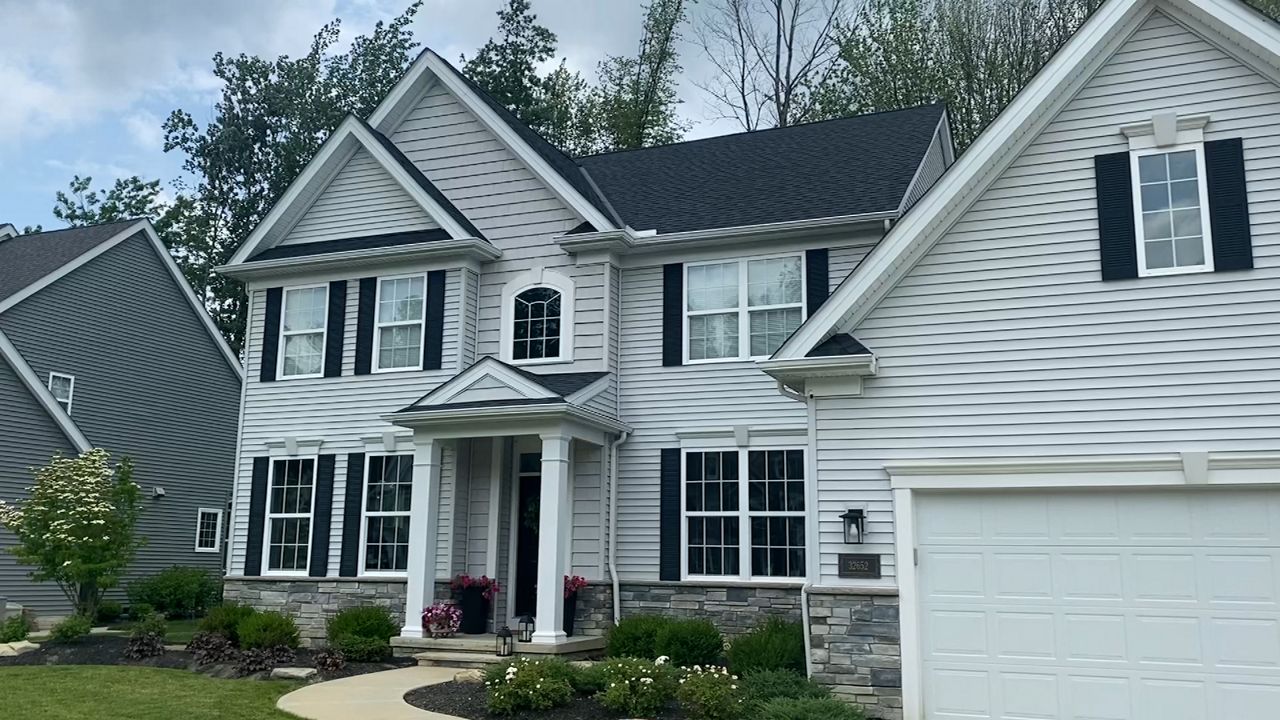 CLEVELAND — The US Federal Reserve has raised its key interest rates by three-quarters of a percentage point. Announced this week, it is the biggest increase since 1994 and people are worried about its impact on the housing market.

“I don’t see a change in the number of people looking to buy,” said Ali Chapin, a Cleveland-based real estate agent. “What I expect to see is that buyers in different price points can shift.”

Chapin recently put a home on the market and discussed how rising rates could affect its sale.

“We expect demand to be quite high, and while maybe six months ago we could have had a dozen offers, it is possible that as the market develops we have more than a handful – four or five offers, but we expect the house to sell for the asking price,” she said.

Chapin said she believes there are positives to consider.

“It’s great for buyers who have been frustrated over the past year if they’ve written multiple offers and haven’t been able to get a contract for a home,” she said. “What we’re likely to see is that buyers will change in terms of price, so the ability to buy a house and win a contract is likely to improve.”

She said that since the demand for homes is still high, but the supply is low, prices should remain stable despite the change in interest rates.