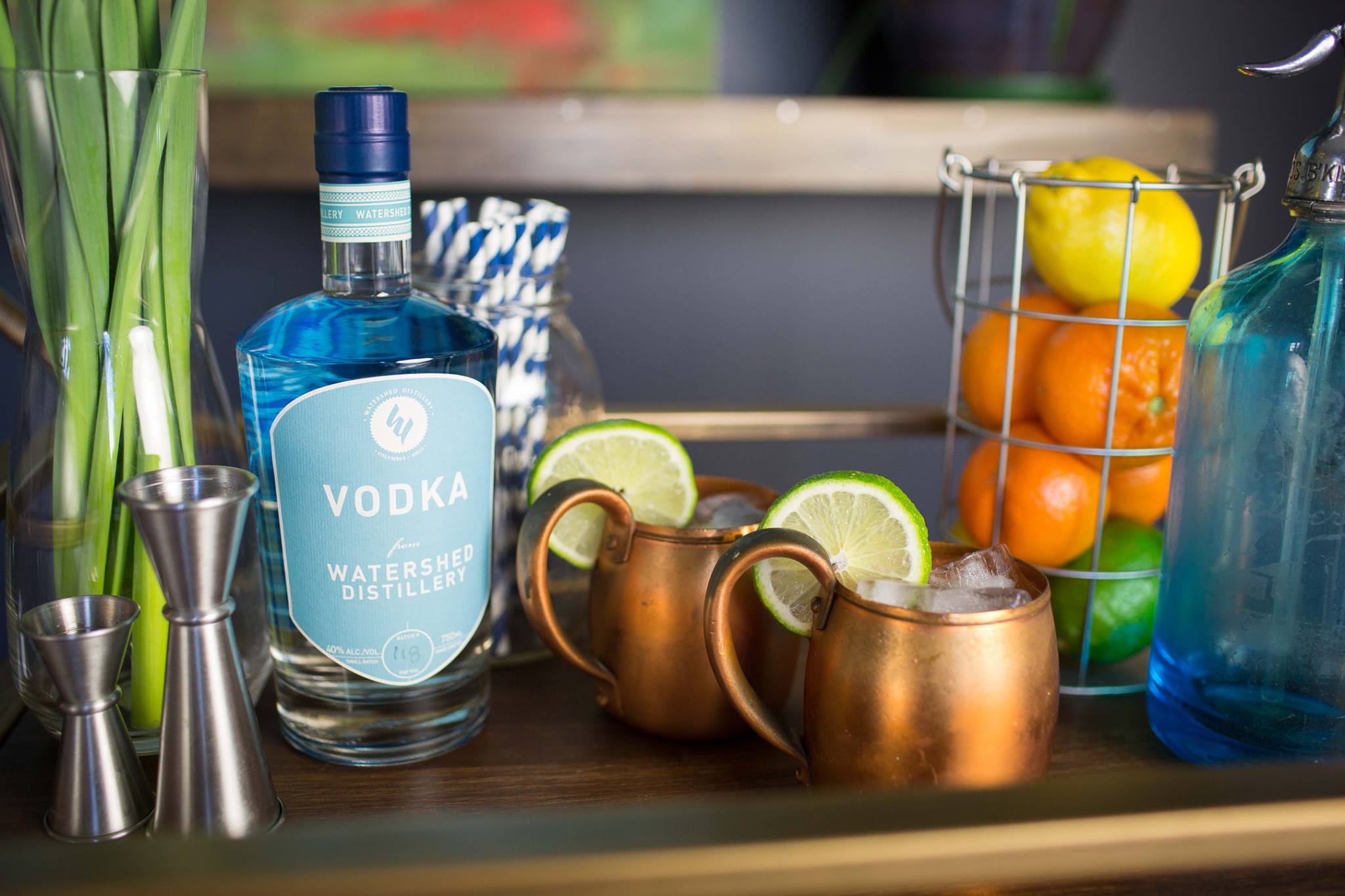 For the next two months, Watershed Distillery lends a significant helping hand to Ukraine.

This morning, the Columbus-based distillery announced that it plans to donate 100% of profits made from sales of its Watershed vodka during the months of March and April to World Central Cuisinea non-profit organization that provides hot meals to fleeing Ukrainian families at border crossings and supports restaurants operating in major Ukrainian cities.

“Like many around the world, we are heartbroken for Ukraine and stand in solidarity with the people of Ukraine,” Greg Lehman, CEO and Founder of Watershed Distillery said in a press release. “In the craft distilling community and in our local central Ohio region, we recognize the importance of community support in times of need and in building resilient, locally-led food systems. We want to do our small part to help other communities that need it the most right now.

The distillery’s Watershed vodka is one of its signature products.