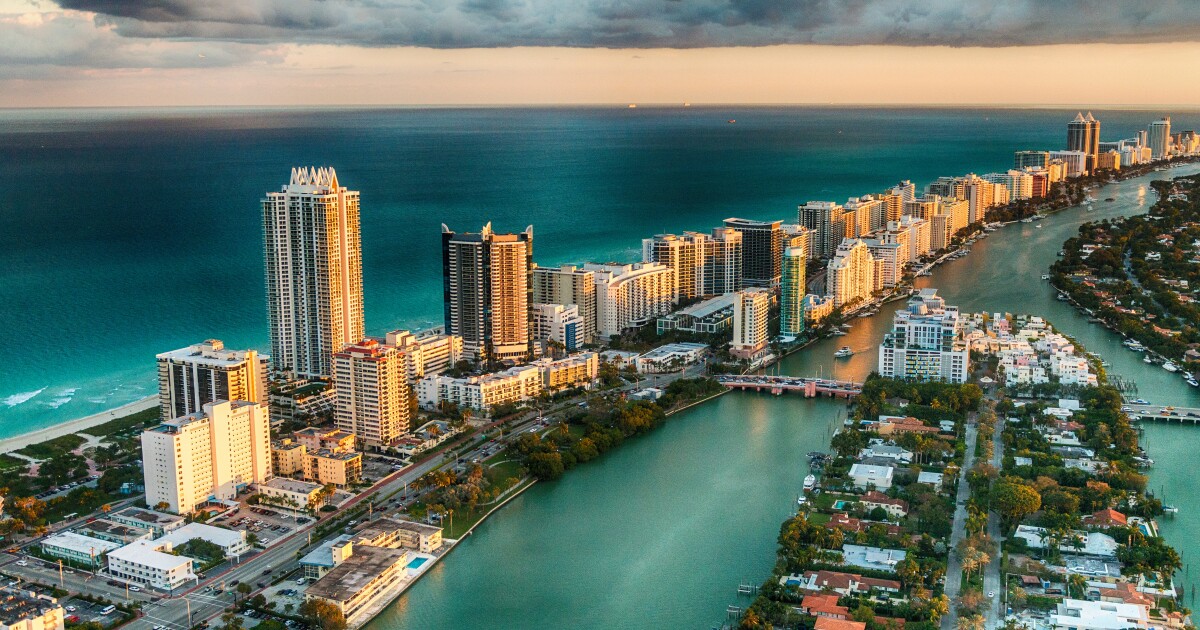 Top 10 cities homebuyers want to move to this spring

A great migration is sweeping the country’s housing markets as homebuyers seek relief from the growing affordability crisis.

The era of remote work has enabled unprecedented flexibility and potential buyers are taking advantage of it, according to Redfin. The brokerage reported that 32.3% of its users were looking to move in January and February, looking for affordable places amid record house prices and sharp increases in mortgage rates. This relocation search rate is up from 31.5% in the first quarter of 2021 and 26% in the first quarter of 2020, which was the last quarter before the coronavirus pandemic affected the market.

Residents of San Francisco were the most eager to move out of the country, followed by those living in the country’s largest and most expensive metros in Los Angeles, New York, Washington, DC and Seattle. young buyers maybe look insidebut the east and west coasts, as well as Texas, remain popular destinations, with shoppers finding more bang for their buck in trendy, and sometimes overlooked, markets.

Redfin sampled 2 million users who searched for homes in 111 metropolitan areas in January and February, counting homebuyers who viewed at least 10 homes and 80% of their searches in new metropolitan areas. The brokerage then ranked top relocation markets by net inflow, or how many Redfin users were looking to enter markets rather than leave. The primary out-of-state origin is listed if the majority of potential buyers moving are from the same state.