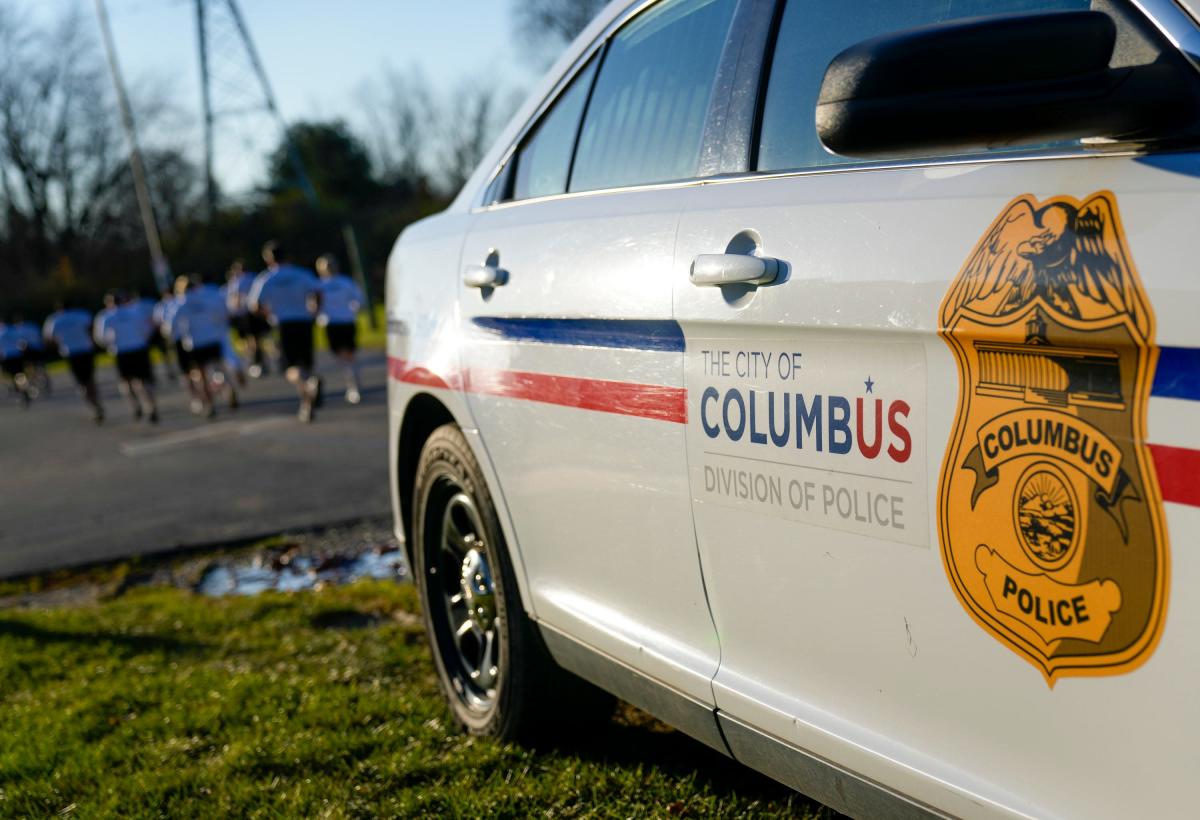 Two teenagers died after being shot and wounded around 11 p.m. Friday in the northeast of the city, in what Columbus police are investigating in a homicide.

Officers and medics responded around 11 p.m. Friday at North Hamilton and Warner Roads to a shooting report, police say. There they found Mahky Andrews, 15, in a vehicle with an apparent gunshot wound. Columbus Fire personnel pronounced him dead at 11:14 p.m.

Police found a second victim, 18-year-old Layton Ridgedell, lying in a parking lot in the 5600 block of Caledonia Road, where police believe the shooting took place, according to police. Authorities pronounced him dead at 11:27 p.m.

The shooting remains under investigation.

This article originally appeared on The Columbus Dispatch: Two teenagers die after shooting in West Albany, northeast side of Columbus

After filming, Uvalde becomes a new stage on a sinister American circuit